Seamageddon: Why The Size And Quantity Of Fish Are Declining
Odyssey

Seamageddon: Why The Size And Quantity Of Fish Are Declining

Research has been showing over the years that there are much fewer large fish in the oceans. Here's why 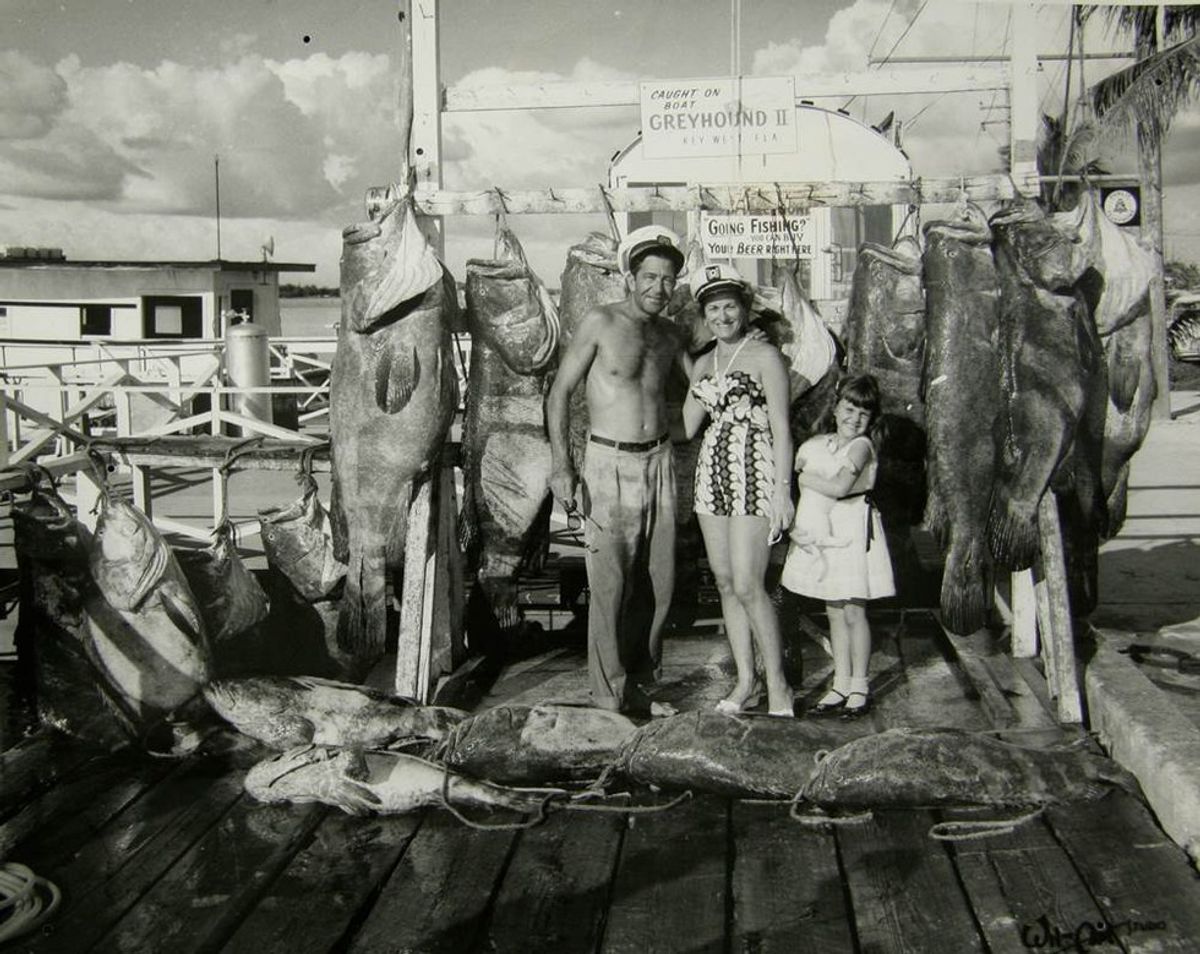 You may have seen pictures of fishing trips from the past: huge fish strung up on display so the fishermen could show off the bounty of the sea. But if you look at pictures from today, this clearly isn’t the case. Today, these pictures of fishermen with their catch are reduced to one person holding a comparatively small fish or two on a dock or pier. It’s clear the population and average size of these fish species has been declining over the last hundred years. But why is this happening?

There are several reasons: mainly overfishing, pollution, and global warming. It’s important to understand these reasons before being able to do anything about the problem.

Fishing began thousands of years ago as a way to find food for many early hunter-gatherers. As humans spread around the world, coastal groups of people have relied heavily on fishing as their primary food source. As technology advanced and people began spending more time in different parts of the world, it became possible to catch more and more fish at once, and more and more people decided they wanted to eat fish. People believed that the ocean was so big that aquatic life must be infinite. But this was far from the case. In the twelfth century, people would sometimes use trawlers – large boats dragging nets along the ocean floor – and many fishermen hated what they did to the ocean even with only sail power. During the 20th century, people began to use steam and then gas power, which allowed them to go further out in their trawlers to catch even more fish. This method worked wonderfully for a while, despite tremendous amounts of bycatch. Then populations of fish started declining. Not just of the target species, either. Populations of bycatch were declining as well. Trawling is still a well-used form of commercial fishing today, and is proving disastrous for both biodiversity and the economy.

Pollution of the oceans is mostly due to oil spills and offshore drilling, but also to a lesser extent toxins from litter and garbage disposed in the ocean. For example, the Great Pacific Garbage Patch alone kills thousands of marine animals every year, and it’s only the most severe garbage problem in the oceans. Oil spills also pose a problem – because with oil flowing freely into the sea, light is obscured, and water is filled with toxins, making it impossible for fish to breathe. Even once the spill is cleaned up, many of the toxins (usually heavy metals such as mercury and lead) are still polluting ecosystems. These metals have soaked into the sand and dirt on the bottom, which is then picked up by marine plants, which are eaten by certain fish species. The fish who ate the contaminated plants are then eaten by the bigger fish that eat the smaller fish, and so the toxins move up the food chain. These toxins are the reasons why people are supposed to limit consumption of certain kinds of fish, as they can cause birth defects in humans. In fish, they also cause alterations to DNA, which often lead to an inability to reproduce. So while pollution may not actively be killing fish, it’s doing something worse. It’s preventing them from being born.

Global warming is also a big factor in the worldwide decline of fish species. Scientists have proven that temperatures all over the world have been rising. That means oceans are heating up, causing fish to migrate towards the poles to find their preferred temperature. But when fish migrate like this, often their food source can’t migrate too, so they are left to either find a new one or starve. Next, higher air and water temperatures cause polar ice caps to melt, meaning both higher sea levels and a lower level of salinity in the oceans. Higher sea levels are usually covered in the top ways climate change would affect humans, but it’s really the salinity level that would hurt the fish most. Like with temperature, fish need a certain range to be able to survive. And as ice caps are made out of fresh water, this could reduce the salinity of the oceans to a level that would be impossible for most saltwater fish to survive. It takes only a little basic chemistry to understand why – water flows to the salt, and saltwater fish are just salty enough to be at a balance in the ocean. But if the fish were suddenly saltier than the ocean, the water would flow into the fish, causing to swell up and explode.

These three problems add up to one bigger problem: The fish are disappearing. And if nothing is done, this could have disastrous consequences. First the fishing economy would collapse. Then the ecosystems. Take away one species, say Atlantic cod, and the others fall like dominoes. Atlantic cod feed on smaller fish and crustaceans. If there were no more cod eating these animals, those populations would swell to numbers that would force all their food sources to extinction, soon pushing the cod’s former prey to extinction, and so on until it reached land, leading to the end of life on earth.

These problems leading to the extinction of fish do have solutions though. If we change the way we fish, what kind of energy we consume, and how we view the world around us, we may be able to put off this fate, if not prevent it completely. Solutions to these problems will be in my next article.