The Positive Effects Of Technology On Mental Health

The Positive Effects Of Technology On Mental Health

People who think technology can only harm people's mental health are living in the Stone Age. 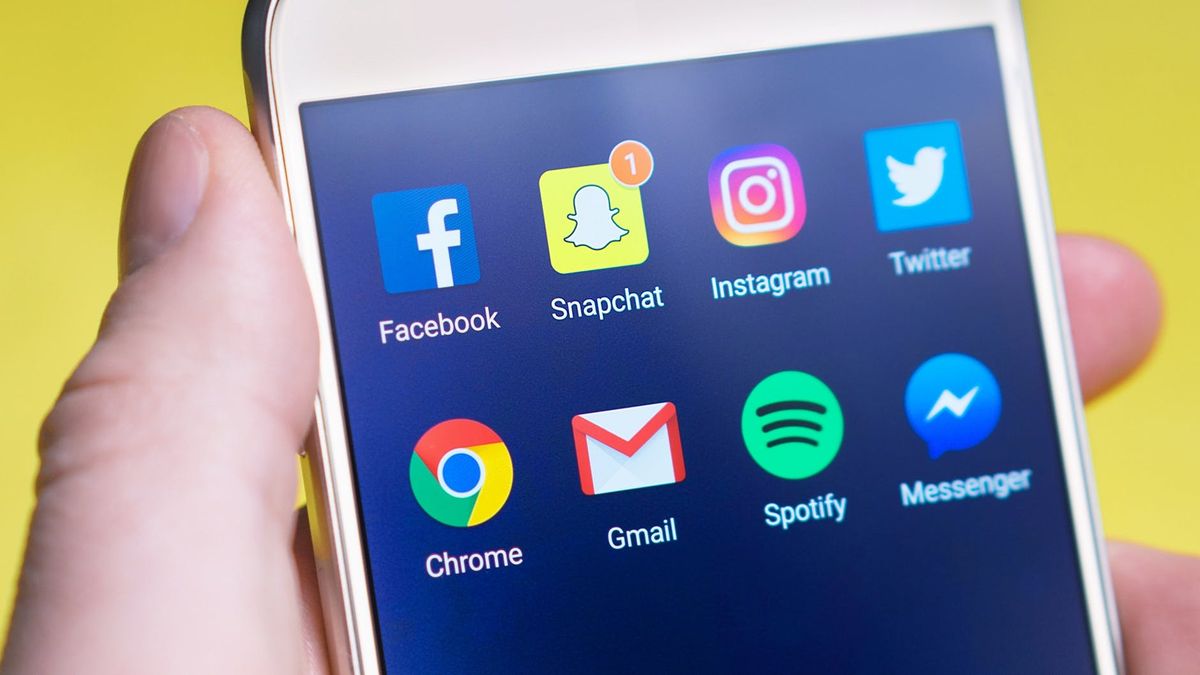 Flying cars, self-tying shoes, and time travel. When you think about the future of technology, what comes to mind are usually these amazing, fantastical innovations. Even though today we may not have flying cars or hoverboards we do have technology that people 50 years ago could only dream of.

The best part of these new advancements, though, is that they help people suffering from the most common affliction in the country: mental illness. I know that there are a lot of people who will say technology does more harm than good for those with mental instabilities, but it’s important to recognize how today’s technological advancements help the people already afflicted.

Despite the major psychological damage social media has on people, a study done in 2017 at Duke University concluded that adolescents who were allowed to use their phones during the week showed lower levels of anxiety and stress. This is because children who are able to connect with more of their friends and family feel less isolated. It provides others with a sense of belonging.

Another study done at Carnegie Mellon University concluded that “When people have one-on-one interaction on social media (e.g., getting a “like,” a message, or a comment), they feel more bonded." These positive effects of social media are rarely discussed when it comes to the impact it has on people with mental health issues.

On Mental Health America’s webpage, online support groups are listed for a variety of mental health problems, from Alcoholics Anonymous to Suicide prevention.

Support groups have always been a way for people to know they are not alone. When groups for certain illnesses are locally unavailable to those who need them, online support groups are used to connect people with the same struggles and who need the same support all around the world.

There are also telephone hotlines set up for people who are struggling with dark thoughts that allow them to speak with real people who listen to them and try to comfort them. There are hotlines for suicide prevention, domestic abuse, eating disorders, LGBT people, and addicts, just to list a few.

Another technological advancement that is beneficial to those with mental illnesses are apps made for cell phones. There are thousands of apps available that are used to help with various mental illnesses.

Meditation apps such as Headspace help manage stress and calm people with anxiety and panic disorders, giving them an easy way to take a second and breathe.

Apps like Mood 24/7 and Optimism track moods and thoughts, giving people who suffer from depression a place to keep track of all the emotions and experiences they have had in a day.

There are also apps like Calm Harm which are used to avoid self harm by giving the user distractions such as games to play until the urge to hurt themselves has passed.

All of the apps I just listed are free in the app store, showing how technology has made getting help so accessible.

Madison Franz
The Narrative
1114506
Photo by Brooke Cagle on Unsplash

Madison Franz
The Narrative
652932
Photo by Manny Moreno on Unsplash