Should There Be Poetry Slams?
Odyssey
CurrentlySwoonLifestyleHealth & WellnessStudent LifeContent InspirationEntertainmentPolitics and ActivismSportsAdulting
About usAdvertiseTermsPrivacyDMCAContact us
® 2023 ODYSSEY
Welcome back
Sign in to comment to your favorite stories, participate in your community and interact with your friends
or
LOG IN WITH FACEBOOK
No account? Create one
Start writing a post
Politics and Activism

Should There Be Poetry Slams?

How can you judge art? 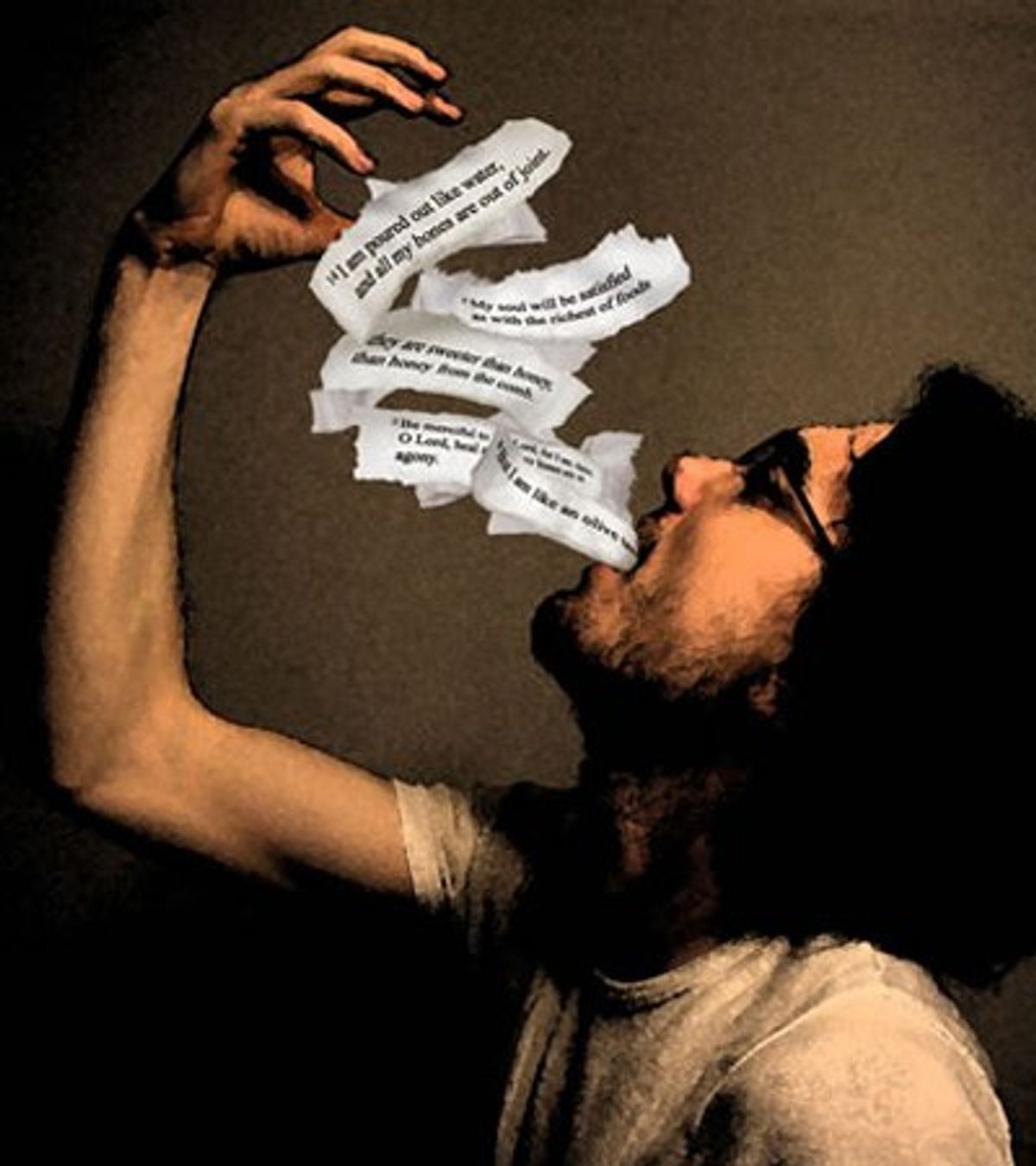 There are few things more gratifying than standing in front of a sea of strangers and opening your soul to them through words. This is what spoken word poetry is to me, offering a piece of myself to a crowd in hopes that my art resonants with those listening. The "mmm"s of appreciation and the snaps of agreement make all the hand-trembling, heart-racing nervousness worth it.

The problem is my writing fluctuates, as does most other, and depending on the day it could be focused on anything from world tragedies to love mishaps. All of it produces valid work, and most of it I would like to slam, but I won't. I won't because I can't imagine how it look if my poem about a boy I have a crush on were to be judged against another speakers poem about, let's say, racial inequalities. These subjects are just simply not comparable, and the issue with judging is it forces them to be. So, even though, I'd love to slam, I rarely get the chance to, because I don't agree with putting arbitrary value to art.

In my opinion, judging takes away some of that openness and safety poetry spaces are trying to create. It causes extra anxiety for the speaker, and it turns expressing a very intimate part of themselves into a game. I understand that some people would like to compete with their poetry, but it is such a shame to me that competitive slams have become so popularized that you can hardly make a poetry specific event without people assuming it'll be judged. How do you judge it? This isn't a tennis match. Every writer has a different style of writing and performing, and everyone has different topics they enjoy working into poetry. I, for example, really enjoy writing spitfire, love focused spoken word, but I feel like that is considered trite in the world of slams. I write about more heavy hitting subjects at times as well, but I feel the passion that comes with romantic poetry often lends itself better to being performed out loud. Being self conscious of my work isn't the type of feeling that poetry slams should be provoking, but with their competitive nature it's hard not to feel that way.

So, for all you slammers out there, I pose a radical idea to you. Not every poetry specific event has to be a competition. In fact, more people will likely read when that aspect is removed. And it can be done. I went to a slam last week where people performed in different languages, or by dancing with their words, or messing up and not caring, because they were expressing themselves without fear and that is what poetry is at it's core.