A new in a long line of games 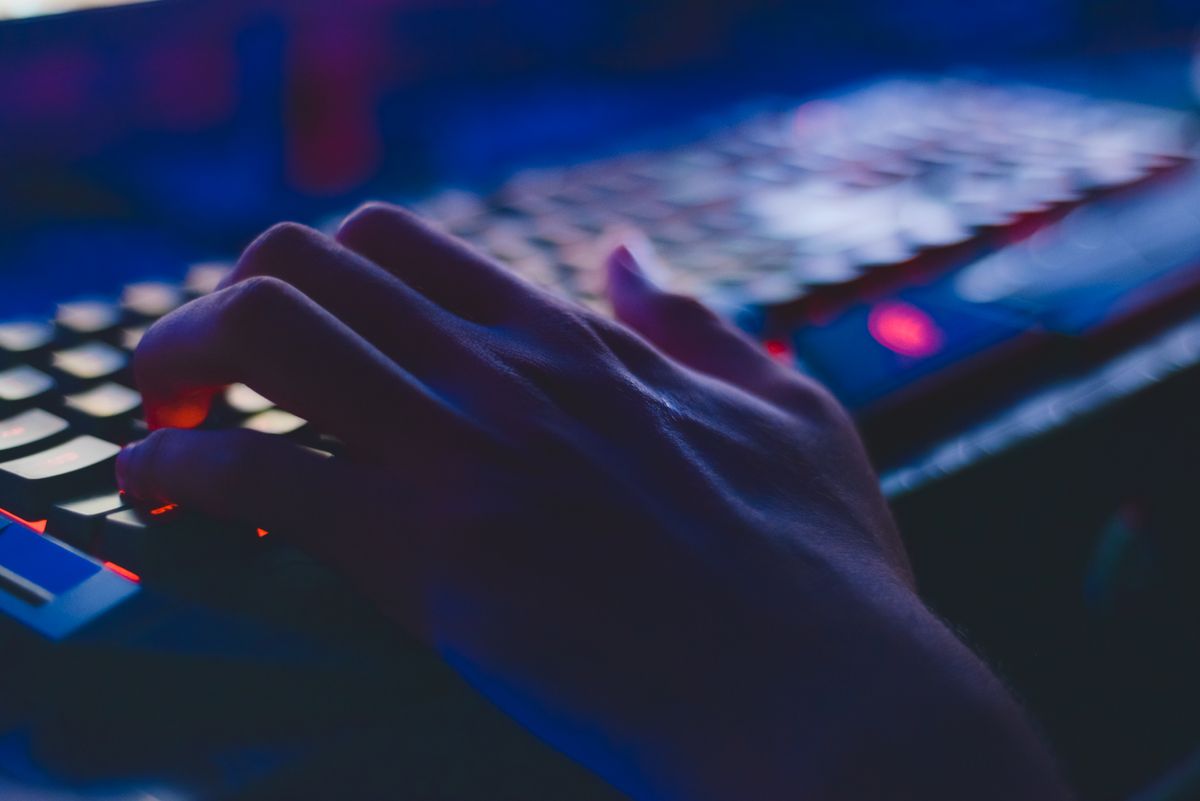 "Final Fantasy" is one of the most extensive series of games in existence. Its latest game, "World of Final Fantasy", needs to be added to your list.

Who hasn't played at least one "Final Fantasy" game? I know I've played every single one that I have been able to get my hands on. I do love some more than others.

The newest iteration I have discovered is World of Final Fantasy. Blame Steam. They were having a Square Enix sale. I got the game for half off and had not heard a single thing about it, so I figured, why not. The worst possible outcome would be the game sucks. It turns out, "World of Final Fantasy" is pretty amusing. Here are five reasons to play.

When you start to play the game one of the characters wakes up and has this bunny/cat thing sitting on their head, and they don't even realise it. Of course, we don't learn the main characters' names until later in the introduction, but we do learn about Tama.

Tama is your first companion of sorts. She's a mirage that can be summoned and stacked. Mirages are the monsters that you use to fight with and your size (which we will discuss in a moment) determines how many you can stack on your head.

Tama is unique in that she speaks in a very entertaining manner. "Salu-the-tations." She likes to add the word 'the' in the oddest places while talking. At first, it was annoying, but it does grow on you after a while.

In "World of Final Fantasy", you have two 'forms.' You start the game in what is called Jiant form. Most of us would call it normal as this is the form that we normally see our characters portrayed in these types of games.

When you get to the first world, you become tiny. They call it Lilikin. It looks like you've become one of those Funko PopFigures, but alive. Giant heads, and cute little eyes and itty-bitty bodies. In the Liilkin form, you are considered medium size. It means that you can only stack a small sized mirage on your head, but you can sit on or ride a large size like a behemoth.

As a Jiant you scare everyone around you because they think your evil, but you can also stack two mirages on your head: a medium sized and a small. You do more damage in fights in your jiant form.

The thing to keep in mind is that you can switch back and forth. But in battle, whatever form you entered the fight in is what you will stay. It, therefore, makes sense to know if you're going into a hard battle to use your Jiant form.

3. Blasts from the past (or other FF characters)

As you travel in the land of Grymiore, which is the main world of "World of Final Fantasy", you can encounter blasts from the past. Yuna, Rikku, Sepheroph. All characters from previous games - and they can aid you.

While you may not be able to summon all of them into battle, they can provide you tips and items that will benefit you in the end. Also, Yuna is my favorite, so it is great to see her again.

There are two protagonists in "World of Final Fantasy", Lann and Reynn. Reynn (Rain) is the older sister, and Lann (Lawn) is the younger brother.

Reynn seems to be the one that is the thinker, whereas Lann is the doer. Given that they are both supposed to be fifteen, Lann acts like an idiot most of the time and prefers to run into battles headfirst without thinking. Raynn tends to try to be more cautious and tries to stop her brother from being stupid. Of course, she picks on him the entire time as well.

You can toggle between who is the leader when you're playing, which allows you a bit of freedom.

One of the main components of the game is to catch monsters. They call them mirages and for someone who is addicted to trying to catch all the Pokemon, this calls to that desire.

You can catch several of each assuming you have the right prismarium one of each time, or so it appears. Each mirage has certain requirements that must be met to capture it. After you capture it you can enhance it using a mirage board where you unlock powers and moves. Also, you can reach certain evolutions as well.