For The Person Who Is Defined By Guilt And Shame
Odyssey

For The Person Who Is Defined By Guilt And Shame

A walk through how identity is not defined by your past. 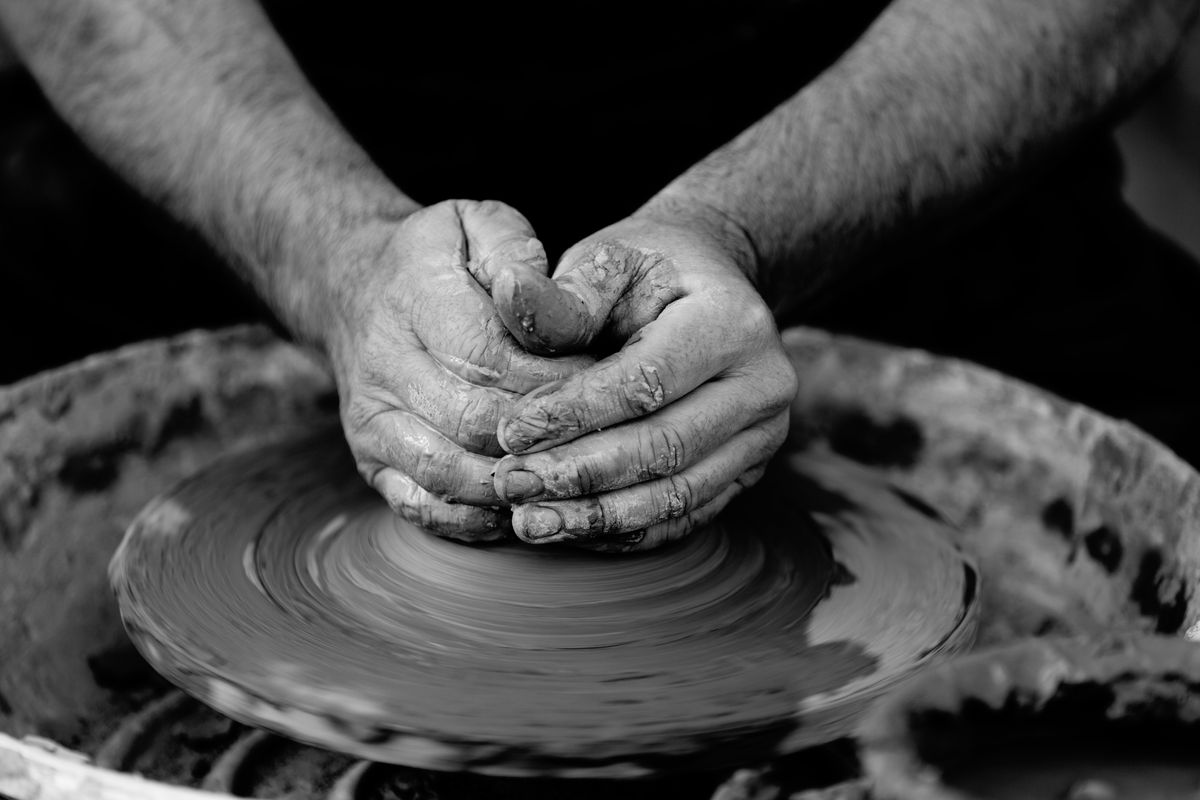 Lately, I have been walking around with the identity of guilty and shameful. Little did I realize that these two identities that I have been holding onto have been warping my thoughts. Any mistake made would give me a reason for a verbal attack in my head. I was quick to destroy myself because I was holding onto guilt and shame from past mistakes.

I think this is where the necessity of last week's post of comparison came in and started me in on a walk of "recovery". When I caught onto comparison, I slowly started to realize that there were other things that I needed to deal with. I could no longer just put a band-aid on the situation and hope for the best. My epiphany came in during a Bethel concert and an overplayed song that I did not think could impact me any longer.

When you allow yourself to think that your identity is wrapped up in a past mistake that never defined who you are you end up playing catch up.You do all that you can to make sure that nobody else will identify you as guilty and filled with shame. You feel as though now you have to become this new version of yourself, but more perfect so that those around you cannot spot the brokenness you are holding onto.

I was the girl that held onto my broken past. I would constantly preach and preach about freedom and not allowing your past to identify you. I would remind people to not allow themselves to feel the guilt and shame of their past because there is a God that wipes it clean.

Even though I was saying the right words, I was having a hard time bringing this knowledge from my head to my own heart. I knew how to share that God made us new, but I was having a hard time believing it. My lack of belief caused me to continue to fall and fall until all I could identify myself as was guilty and shamed. However, I got to this point where I lied to myself and didn't even realize that is what I was doing. Well, until I found myself crying when I sang out, " For You will have Your bride. Free of all her shame. And known by her true name and it's why I sing..."

You know when you sing a song and think you know the lyrics, but then you see them and realize you have been missing out? Well, that is what happened when I heard that verse. Let me break it down for you.

Even in all of my brokenness and with the past that I have a hard time seeing beauty in, God wanted me. He sees me righteous free of my shame and guilt that I held onto so tightly because of a sacrifice on a cross. And the part that really got me is that he knows my true name. There is something about being truly known that kind of stopped me and made me think. God knows everything about me. He knows the nights filled with sadness and tears, he knows the days of loneliness, and he knows the days filled with mistake after mistake.

Yet, with all of that knowledge, he still wants me. He doesn't want me to hold onto an identity that does not define me. Christ died for me and it is no longer I who lives, but Christ who lives in me (Galatians 2:20). And that is why his praise will ever be on my lips.

Kassie Hsu
Baylor University
2789
Panda Whale
Here are 100 things I'd rather to than study. I know the semester just started, but
Featured