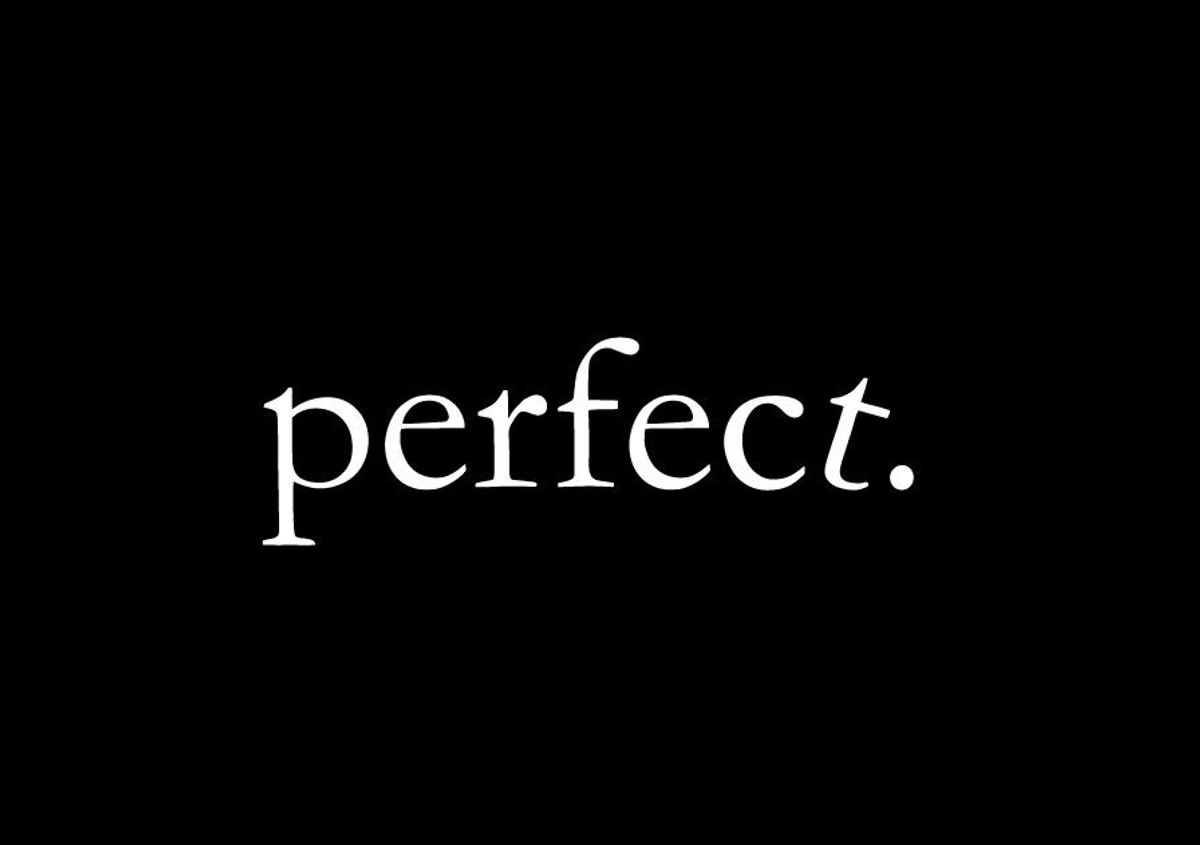 It’s 1:30 a.m. on any given school night. People expect you to be asleep in bed, feeling well-rested and ready to tackle anything for the next day.

Let’s be real, though. That probably hasn’t happened since middle school. At 1:30am, you’re not even getting ready for bed. You’re most likely hunched over in your couch, laptop burning your legs because you’ve been using it so long, and probably stress-laughing at The Office. And you have a ten-page paper due at 8am the next morning. And your “paper” looks like this:

It’s not looking so cute right now (but at least your handwriting looks nice).

Before we start with anything, let’s make this clear: everyone is a perfectionist and a procrastinator. Of course, there’s always going to be exceptions with some people. But just about everyone likes having structure in their lives, and people will always want certain things to be done a certain way. Ironically, we turn into the laziest of the lazy whenever something actually requires us to put in an absurdly low amount of effort. As a student, it’s especially frustrating to shake off the laziness and just do what needs to be done. Often, it’s actually our perfectionism that makes us procrastinate. It’s a vicious cycle that people can’t really comprehend.

You say, “That literally doesn’t make any sense. If I’m a perfectionist, why am I here binge-watching ‘House Hunters’ and not doing all the work I need to do?” Frankly, it’s because of the most violent cycle you’ll ever witness in your life. The funny thing is that you’ll never know about it until you realize it exists. When you’re a perfectionist, you find it really difficult to even begin the project. And even if you get past that phase, you sometimes get stuck in the middle of doing it and that leads you to procrastinate. Why? It’s most likely because you’re afraid to mess up whatever you were assigned to do. Whenever you’re afraid to mess up, it’s way easier to avoid it and not do anything rather than go through that fear. Then that’s where all the procrastination comes in. Problem solved!

Well… not really. The real issue is how to get over that fear. Think about it this way: by procrastinating, you don’t practice the skills that you need in order to become a better and well-rounded person. You need to be able to make mistakes and accept them in order to learn from them. By eliminating the opportunities you have to learn, you don’t gain anything. None of your work gets done, you don’t get any new skills, you’ll have the stress of the work you need to complete, and it becomes the most annoying, painful thing you’ll have to face. Instead of being afraid of the task and not completing it, take some initiative to do something about it. For example, take the time to create a list of your tasks and other reminders. Writing things down in a list can be extremely helpful because you get to visualize all your activities. Also, once you’re done with said tasks, you can cross off those things on the list, and it’ll make you feel more productive. If you’re having trouble starting on a project or assignment, make an outline of it. Writing out the parts of the project that you’re familiar with can stimulate you to find the beginning you need.

Being able to work hard non-stop and not procrastinate is something only a few and very blessed can do. You’re human, though, so know that you’re not alone when it comes to your struggles in being a productive person. It’s a guarantee that everyone in their life has procrastinated, even if it’s only for a few minutes. Don’t stress out too much about being an unproductive person sometimes. However, never settle with that fact and always try your best to work through those feelings of procrastination. You’ll never know what you can do until you actually get to work on it.