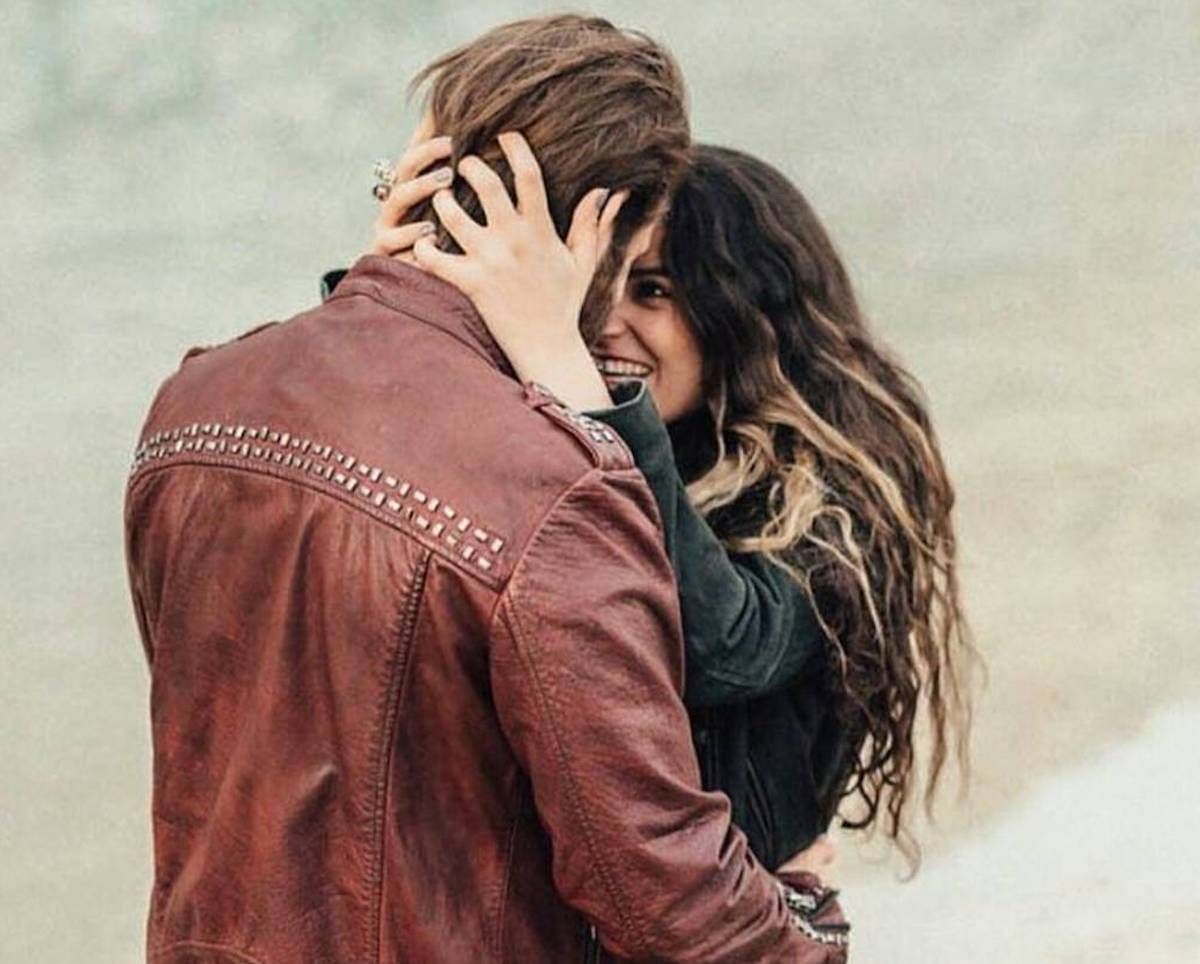 People's lives behind closed doors are often dramatically different than the lives they portray on social media. Why people make their relationships sound good on Facebook is simple - Do they want to let their coworkers, friends, neighbors, or a casual observer that they knew from 20 years ago in high school read a status update, shake their head, and go, "wow, their relationship sucks" - The answer for that question would be one simple short word.

It's quite simple. Put yourself in the shoes of someone who is married or in a long-term relationship with a lot of "stuff" to their name. They've been with that person for more than a short period of time. They've built their life. They have kids. They have daycare. They have car payments. They have a good comfortable life. They have a mortgage. They have the life they've worked so hard together. Why on earth would they want to give that up? It is easier to deal with different opinions, different ideas, not seeing each other, lack of communication, and all the things that normally go with a good relationship.

It is much simpler to avoid each other, only talk when it is absolutely necessary, and to just live their own separate lives. But it's easier to make their relationships sound good on Facebook because they have an image to maintain.

And then they go back to their house, sit at a table, and don't talk to each other. They don't socialize with each other unless the kids or other family members are around. They don't have anything in common. They even have their own friends and their own social life that doesn't typically include the other person. But it's simple. They don't want to give up the life they've worked so hard to build.

And after all, why people make their relationships sound good on Facebook is simple - Who wants to destroy that picture perfect image that they've spent so many years establishing and making look as clear as a shiny brand new window.

Why do people make their relationships sound good on Facebook is simple - Would you want to be that person that posts the open, honest and blunt truth that says, "I stay in it because we have bills, because it's too much of a headache to go through the hassles of a divorce, pay for lawyers, split the money, figure out who's going to keep the house, who's going to live where, and how life is going to turn out tomorrow" or do they just post that everything is picture perfect, they celebrated their such and such anniversary, they have a great life, wonderful kids, and all the gifts that God could give them.

I'd put the odds that at least 50% of the status updates about relationships on Facebook are fake. Now I haven't done research, I haven't spent time on Google or any of the other search engines. I am speaking from a state of mind knowing people who are in the exact same situation that I just posted as the subject line on this article. It's convenient. It's easy. They work different hours. They have their own friends. They don't see each other. They don't have to share a bed. Hell, they don't even have to have sex like married couples or couples in a relationship do.

But by posting their perfect relationship status on Facebook, it makes it look good for the masses in social media land. And they don't have to sell the house, trade the cars, pawn the dog, or even worry about who's going to pay the credit card balances. One goes to bed. The other goes to work. Nobody talks to each other. And they don't even sit together on the couch laughing at the funny movie.

Why do people make relationships sound so good on Facebook? The answer is simple. They want to maintain that image. In some cases, people are just fake. They want to pretend that it's all a perfectly painted picture. Or maybe it's something totally different. They don't want to admit their relationship sucks, and they stay in it with a person that they like, maybe even partially love, but more than anything, they don't want to sell the house or trade the dog in for a new pet.

And they go their separate ways, only to do it all over again the following day.

Why do people make their relationships look so good on Facebook is the question posed, and the answer is simple. Most don't want others to know the truth. Or in some cases, the person that posted it doesn't want to know the truth themselves.

And life goes on behind closed doors with nobody talking to each other as they finish off another day....