To The People Who Are Spoiled Or Bankrolled By Their Parents, You're Lucky
Odyssey

To The People Who Are Spoiled Or Bankrolled By Their Parents, You're Lucky

You sure are lucky. 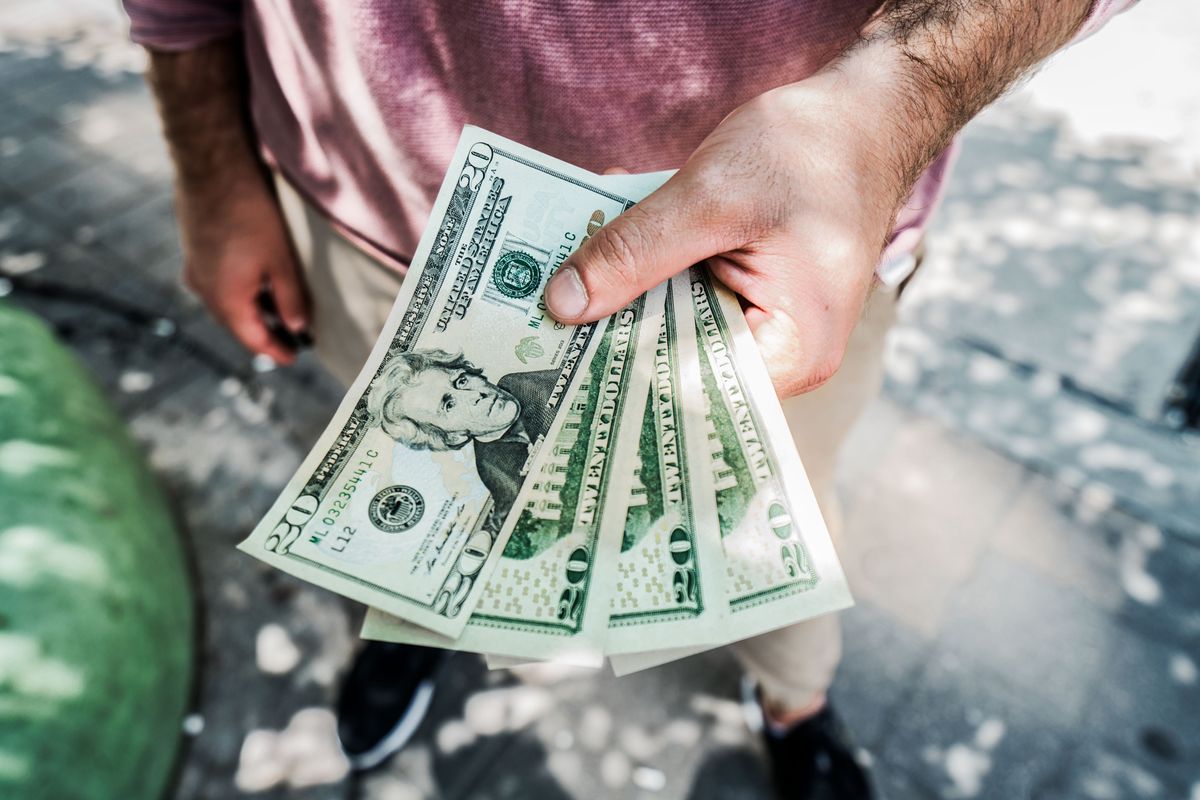 I have noticed an uprise of posts and articles regarding people who are in college and that they are funded a lot by their parents throughout it.

Some of them stating that their parents will send them money whenever they ask, pay for their food, textbooks, fees, whatever they need paid and that they don't need a job because their parents want them to focus on school. I'm not saying that that isn't a wonderful advantage because, it is, not worrying about finances throughout college, but in reality, I know my parents would love to help me out during my college career but they simply can't because they can't afford it, and just because they can't afford it, doesn't mean that they don't want me to succeed in college.

There were times throughout my life where my mom couldn't even buy me underwear when I was younger because she couldn't afford it, of course it's a lot better now, but they still can't just send me $100 whenever I ask. People will ask me, "why aren't you renting a house next year?" "Why can't you go out and get lunch?" Because, I pay for my own things and I use my own money, not my parents. So that's why I can't get a house next year because my parents would not be paying rent for it like some people's parents do, I would have to with my own money. I am in school full-time and work 2 jobs on campus and just applied for a paid internship. Just because my parents can't send me money every week doesn't mean that they don't love or support me, it's because they can't sometimes. I saw in a different article that said we are supposed to be well supported by our parents because that's what their supposed to do, I do agree but I also disagree. Good parents are supposed to support us, but my parents cannot support me financially like some other parents can support their child financially, and I'm okay with that. I know my parents work hard and totally would support me if they could.

Like I stated above, it is an awesome benefit to have your parents pay for everything while you're making your way through the first stages of adulthood, but truly, it does make me somewhat angry. Why? Because I wish it could happen to me and I'm sure people who are like me would agree. It's not jealousy either, it's more of "I wish that could happen to me so I didn't have to deal with all this extra stress." But, there is nothing wrong if you are well supported by your parents. Like I said before, I just wish I was that lucky. I work hard to apply for a lot of grants and scholarships so I can get to college next year. I paid for my first year of college all by myself without a single cent from my parents, because sometimes, I still watch them scramble with money and it makes me want to strive to be successful so I can help them in the future, like they've helped me throughout my entire life by supplying me with an endless amount of love. I struggle here and there with my finances and it can be really tolling on me, but it appears that most of these people that are getting things paid for complain about how difficult and stressful college is, and I don't blame them, because it is quite stressful sometimes, but try working 2 jobs during all that and then having more stress added on to your shoulders because you don't quite know how you're going to pay that bill that you have or that fee that you owe. And me having 2 jobs isn't making me focus less on school, I finished my last semester with a high GPA.

Of course some people have it worse than I do, my mom pays for my cell phone bill and my car insurance, but I pay for everything else. It's not like they let me go without sometimes either, every couple of months, my mom will drop $40 in my bank account or my dad will give me $20 when I see him. But overall, yeah, it sucks sometimes, especially when you have to drop $150 of your own money on a textbook that you end up reading maybe twice that semester. But honestly, I like to do it on my own sometimes because it's teaching me what the world is going to be like after college.

I will feel prouder than ever when I walk across that stage in 3 years because I have done it all on my own and achieved something so great with barely any help and have showed my parents that I did it and I am independent, but just because your parents paid for your college doesn't mean you shouldn't feel any less proud than me when you graduate as well, you just happened to be luckier than me.