Is There A Perfect Path To Finding Your Purpose?

Is There A Perfect Path To Finding Your Purpose? 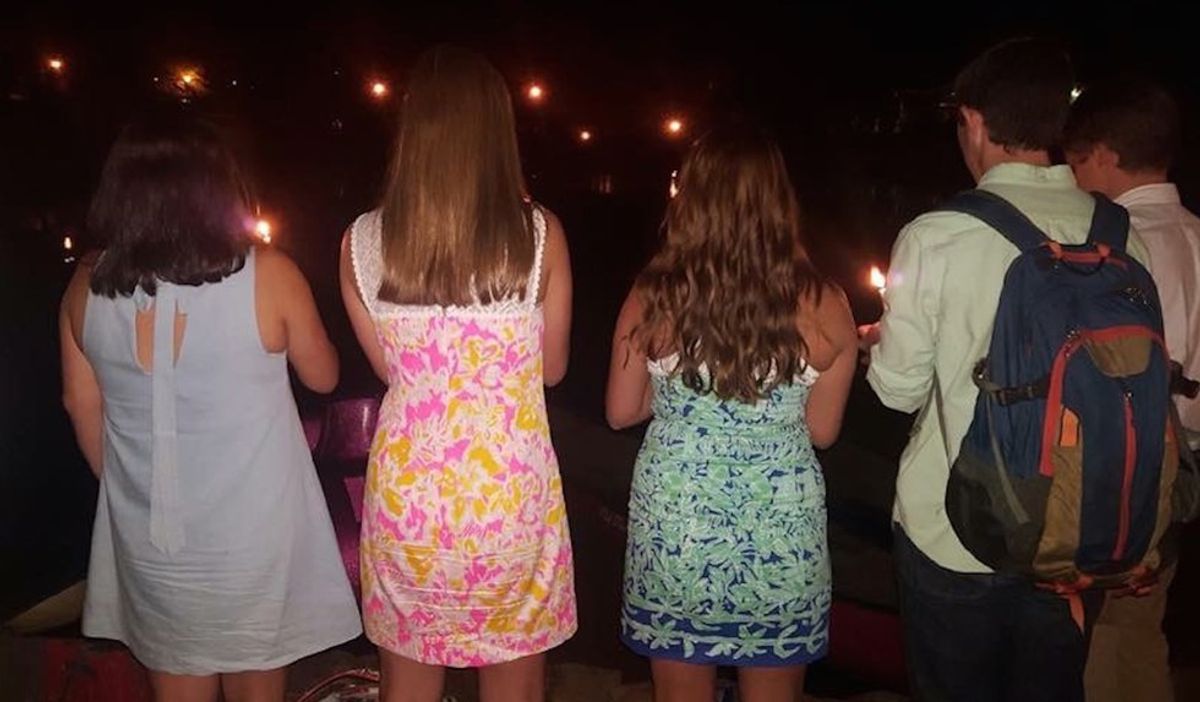 It's 2017. It's a new year and a new chance to do incredible things; to reimagine yourself, to reconstruct the layers of political, social, and economic problems of the world, to redevelop social norms, and most importantly to reevaluate your purpose.

Purpose is a magical word. It signifies the path an individual may take towards their hopes and dreams. Purpose is also a word of multifarious meanings. There is not one sole purpose for humankind; in fact, that's the beauty of purpose. There is not one same solitary goal that is assigned to each person, but instead, each individual is given the opportunity to determine their own purpose. What a blessing, but what an extraordinary challenge.

Purpose entails four elements: goal, path, implementation, reevaluation, and is worked at in this order. First, a goal is determined, which is often time sensitive. When it comes to purpose, the end goal is normally pretty big, I.E. end goal may be "become president of the United States." (Miss Lydia Estes maybe?) Once one has determined their ultimate, super-awesome, I'm-gonna-celebrate-for-weeks-when-this-happens goal, they start to design a path to achieve it. Soon enough, the plan is implemented, and they start on the path. More likely than not, reevaluation is required somewhere along the way. This is a key part of purpose, and where I believe many people become too consumed in their worries and struggles to continue along their path.

Reevaluation. Key point: purpose is for people of all ages. Plans for purpose often begin at a young age, but purpose is a concept that should remain a burning flame in one's heart for the entirety of his/her life. I believe that the path to purpose is often veiled underneath a fog of difficulties. Hardships and strife are cantankerous, unavoidable factors of life that can often lead to disillusionment and distance from one's initially charted path to purpose. For example, a college student who, in the second semester of his/her junior year decides he/she is not properly suited for his/her declared major may find him/herself in a rut. His/her path to purpose that was so carefully thought out; courses chose, internships completed, graduate schools applied to, suddenly crumbles. The initial implementation seems to have failed, and reevaluation is necessary immediately. Another example of difficulty along one's path to purpose may come later in life, in the form of what many have dubbed a "midlife crisis." Likely at this point, one has graduated from x college, possibly attended graduate or medical school, and is moving his/her way up the career ladder. All of the sudden, progress comes to a halt when one realizes that he/she is standing the last rung on the ladder and there is nowhere to go from there. Whatever happened to lifelong learning? Lifelong progress? Always moving? What a scary thought, that you may reach your most climactic point in your life when you're merely in the middle of it. Once again, reevaluation is necessary in order to determine what steps to take next (and see if maybe you can get a taller ladder.)

So where's the end?

So far, it seems that the path for purpose is just that, a path. But where is the pot of gold? Where is the bell that one rings when they've reached their destination? Will the end ever be in sight?

So many questions, so little answers.

My wish is that each person may have extraordinary goals, filled with illustrious dreams of saving the world, or conquering evil, or curing poverty, hunger, and racism. (If your goals differ from these, that's perfectly okay too. You might just be an aspiring journalist who wants the world to read her writing, and I think that's a pretty decent goal, too.) However, more importantly than the achievement of one's final goal, I wish that each individual's path to purpose is filled with love, learning, and luster. Like Miley Cyrus said, It's the climb.

Madison Franz
The Narrative
1116192
Photo by Brooke Cagle on Unsplash

Madison Franz
The Narrative
653677
Photo by Manny Moreno on Unsplash