The Best Parts Of Spending Your Summers In A Small Town
Odyssey
CurrentlySwoonLifestyleHealth & WellnessStudent LifeContent InspirationEntertainmentPolitics and ActivismSportsAdulting
About usAdvertiseTermsPrivacyDMCAContact us
® 2023 ODYSSEY
Welcome back
Sign in to comment to your favorite stories, participate in your community and interact with your friends
or
LOG IN WITH FACEBOOK
No account? Create one
Start writing a post
Sports

The Best Parts Of Spending Your Summers In A Small Town

Small towns are picturesque...especially in the summer. 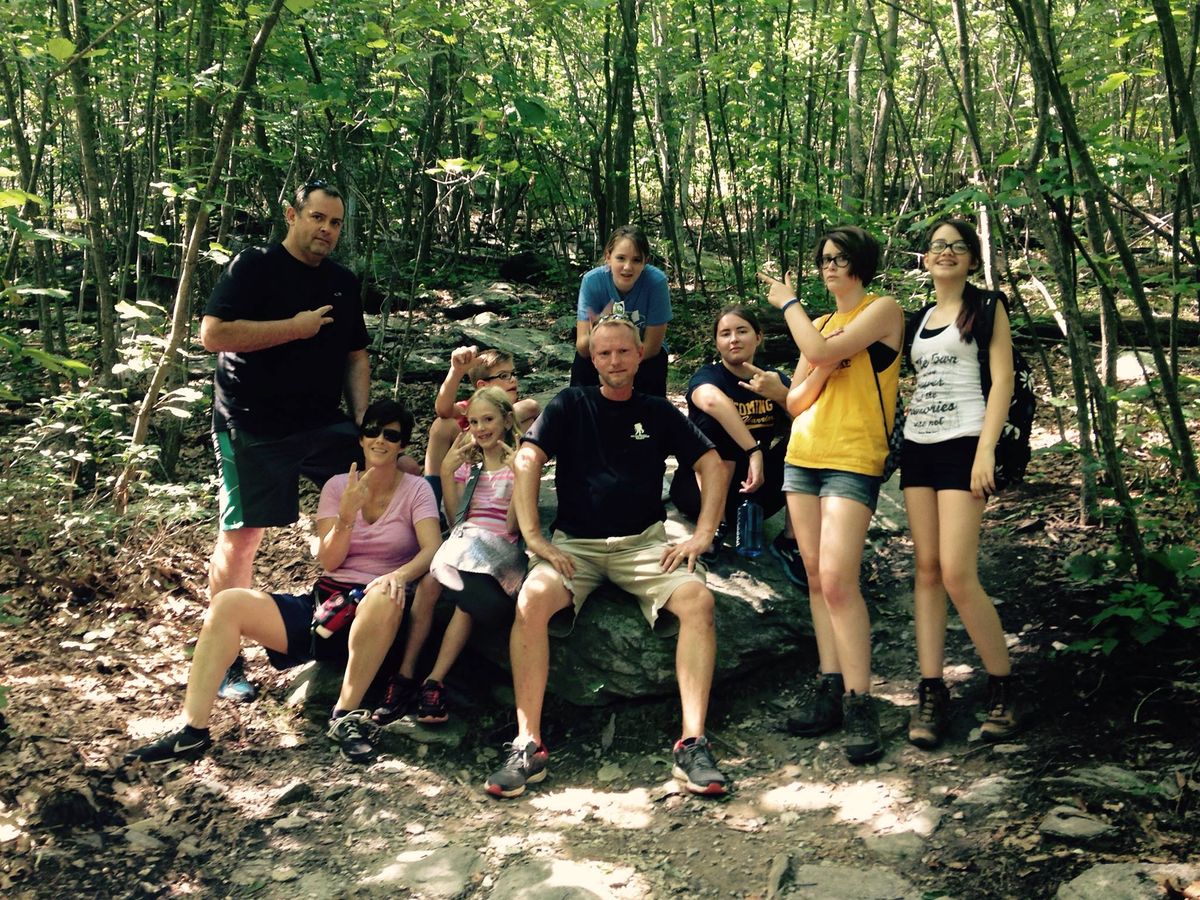 Growing up in a small(ish) town in South Central, PA, my memories of summer are those of summer camps, lazy days by the pool and day trips to the lake. Now that I'm older, not much has changed. Summer camp still occurs, but this time I take the role of spectator as I drop off and pick up my younger siblings...no longer a participant as a camper or counselor. Lazy days by the poolside turn into lazy evenings and weekends because let's face it, summer jobs are an unfortunate reality. Day trips to the lake still happen but are sometimes switched with day trips to the beach.

In my area, school has officially let out and with that, summer has officially began. For my family, the next ten or so weeks are going to be filled with the activities mentioned above and more.

I've experienced both small town and large city summers and I do have to say that there is something to be had for small town summers. If you're interested in a never-ending, hustle-bustle kind of summer with plenty of activities to do, then a city summer is for you however, if summers mean relaxing and taking it easy, there is nothing better than summer in a small town. Plus, in a small town, you are almost guaranteed to have direct access to someone's pool almost everyday, no matter who you are.

In my area, if you are willing to travel a few hours in any direction, you can have the best of both worlds. New York, Philadelphia, Pittsburgh, Baltimore and Washington D.C. are all within four hours or less.

If you're looking to cool down, the eastern shore is within a few hours driving distance. The beach isn't for you? Not a problem. Pennsylvania also boast several lakes and rivers that are perfect for swimming and boating. Pools are also plentiful and community pools are almost always open.

Summers in small towns are perfect for those who like to get out and spend time outside. At least where I live, there are plenty of parks and places to hike if you want to get out of your house. The best part is that it doesn't take too long to get to those places.

If you live in a small town, what are some of your favorite things to do?

Nicole Marie Nigro
Individual Creator
3819
c1.staticflickr.com
Where to start...... Let me start with the cliche that life throws us curveballs and what we do with it is what counts.