No, The Affection A Parent Shows Their Child Is None Of Your Business
Odyssey
CurrentlySwoonLifestyleHealth & WellnessStudent LifeContent InspirationEntertainmentPolitics and ActivismSportsAdulting
About usAdvertiseTermsPrivacyDMCAContact us
® 2023 ODYSSEY
Welcome back
Sign in to comment to your favorite stories, participate in your community and interact with your friends
or
LOG IN WITH FACEBOOK
No account? Create one
Start writing a post
Sports

No, The Affection A Parent Shows Their Child Is None Of Your Business

You can't call a parent's decision wrong. It's not your place. 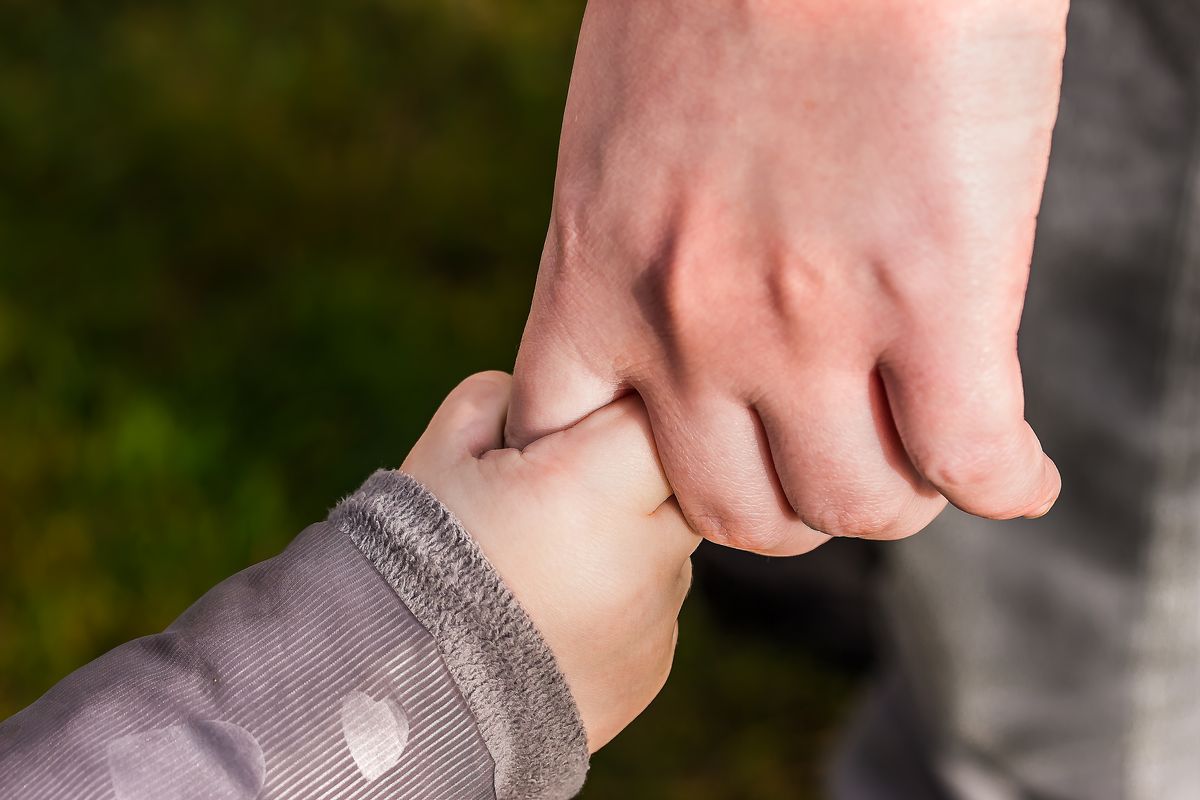 It's Super Bowl time and it's no surprise that players from the New England Patriots and the Philadelphia Eagles are being watched more closely than ever by the general public, but especially by football fans. It's also no surprise that football fans around the country needed to find something to ridicule Patriot quarterback Tom Brady about.

But judging his parenting tactics? Really?

In a new series on Facebook Watch, Brady's life and battle against Time is documented for the world to see. "Tom vs. Time" follows the famous quarterback and his journey at age 40. The show documents Brady's ability to balance football, fatherhood and life in general.

An episode that went live on Jan. 30, showed a scene where Brady was getting a massage when his 11-year-old son, Jack, walked in and asked his father if he could check his fantasy football team. "What do I get?" Brady responded. Jack then walked over and kissed Brady on the lips. Brady said "That was like a peck," and Jack gave his dad another kiss.

The public decided to take to Twitter, as they so often do, and state their opinions on Brady's parenting tactics, specifically how much affection is too much between a father and a son.

Brad S. had "a lot to say" on the subject as he tweeted, "Tom Brady is fucking WEIRD. He kisses his dad on the lips too. Calling his son back for a second kiss because the first one was “just a peck” is bizarre as hell." He then continued to mention he was betting on the Super Bowl to end with the Eagles winning by 60 points.

There were several Tweeters and Facebookers who decided to state their obvious lack of approval at Brady's actions. However, loyal fans (and decent human beings) respected Brady's right to parent his children however he sees fit.

Norah Marshall tweeted, "We have to stop sexualising affection! It's appalling."

This event sparked two conversations I can't even believe we're still having in 2018 - those of parent-shaming and sexualizing affection.

Maybe I have a personal ax to grind with this particular construction of parent-shaming because my parents and grandparents did kiss me on the lips.

And they still do. And I'm 19 years old and in college.

I see no problem with it, but that's how I was raised and that's not the conversation I'm really trying to have here. I'm not fighting over whether it's right or wrong, because that's not my place, I'm not Jack Brady's parent. That's a decision left for every parent to make.

The point is: unless a child is being abused in any way, no one has any right to ridicule or judge a parent's way of showing affection. The parent draws that line.

Tom Brady doesn't need anyone's approval for how he chooses to show affection to his children, no matter their age or their sex. Neither do my parents. Neither does anyone's parent.

Affection, in my opinion, is something that typically exists in a family dynamic. That word, though, doesn't mean physical affection. Affection and parental love can be shown in many ways.

My parents made the choice to show their affection towards me through words, physical touch and time spent together: things money can't buy.

My mom and dad hug me a lot. They kiss me on the lips. They speak words of empowerment and pride to me. That's how they show affection. That's how my family shows that we love each other.

Again, not that it's the right way of showing affection, it's just our way.

These are some different ways parents show affection. No single way is right and none of them are wrong. They're simply different.

We form opinions on the decisions other's make, that's something that happens almost involuntarily. However, making a statement from that opinion? Blatantly labeling a parent's choice as right or wrong? That's parent-shaming and that's simply not your place.

Nicole Marie Nigro
Individual Creator
6880
c1.staticflickr.com
Where to start...... Let me start with the cliche that life throws us curveballs and what we do with it is what counts.