Packers Week One Recap: The Cream and The Crud
Odyssey

Packers Week One Recap: The Cream and The Crud 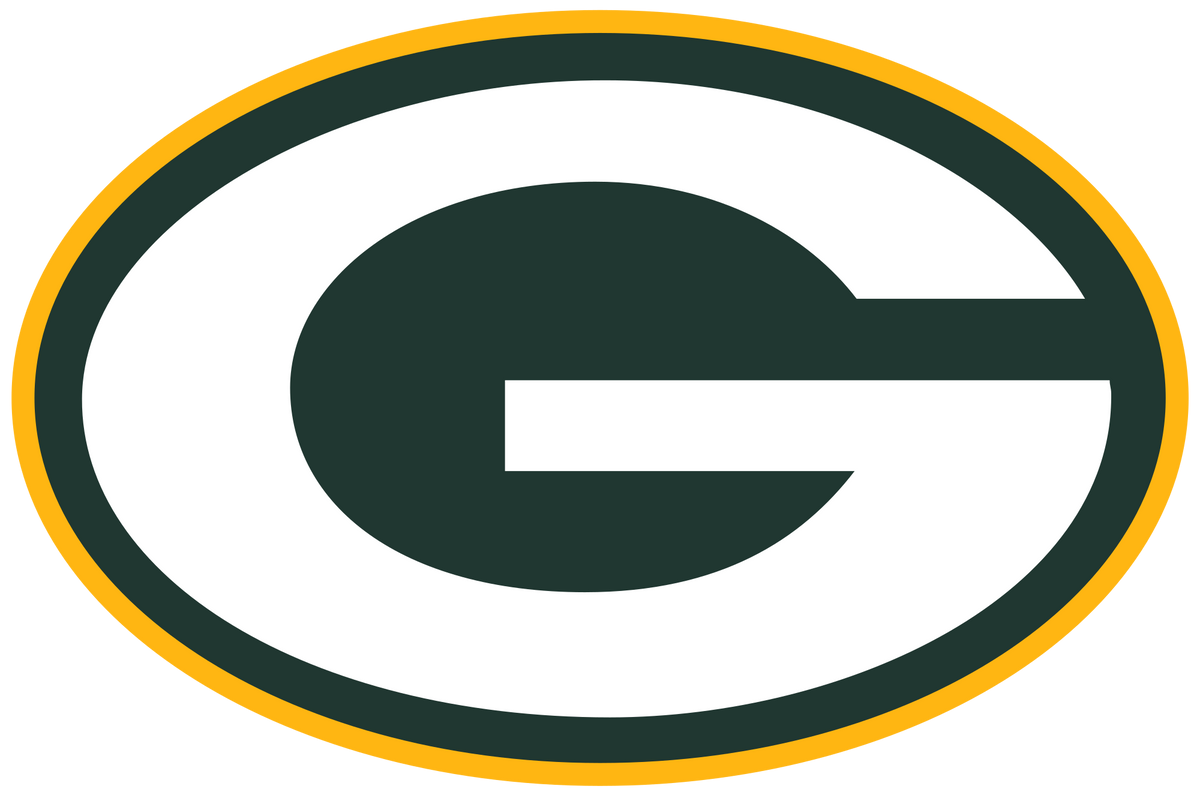 The Green Bay Packers started the 2017-2018 season with an impressive 17-9 victory over the Seattle Seahawks. The Packers defense was the star in the game as Aaron Rodgers and the offense started slow against a strong Seattle defensive unit. The recap here is the cream, the crud, and some random slices of the Packers first win of the season.

Daniels is unquestionably the Packers best defensive player, despite the lack of recognition and statistical accolades that come with playing defensive end in the Packer's 3-4 defense. Against the Seahawks offensive line Daniels was able to dominate as usual and showed the potential for Defensive Player of the Year consideration with seven tackles, one and a half sacks, and a crucial forced fumble that led to the Pack's first score. The entire defense was impressive, especially considering the debacle the unit was for the majority of last season.

After a down year last season, Cobb looked like the tailor-made slot receiver for Aaron Rodgers that Packer fans and Rodgers alike surely missed. Cobb led the team in receptions and yards, and made several key third down catches. Cobb owning the middle of the field is a great sign for the Packer offense.

Although the Packers offense only put up 17 points, the potential for an all-time great unit is there. The Pack have three stalwart receivers in Jordy Nelson, Davante Adams and Randall Cobb with two tight ends that can dominate the middle of the field in Martellus Bennett and Lance Kendricks. The biggest question is RB Ty Montgomery, less about his ability and more about if he will be able to stay on the field enduring a harsh season of hits that starting backs must be ready for.

Mike McCarthy Calling Timeouts Before the Half

The Seahawks were more than willing to run out the clock before the half until a timeout by McCarthy and successful first down. Two long passes and a near touchdown later, the Pack found themselves down 3-0. The score could've just as easily been 7-0, completely changing the complexion of the contest. I hate to be a airchair couch, but the calling timeout strategy has failed too many times to continue.

Lack of Running Back Depth

Featured running back Ty Montgomery looked sharp against a tough Seahawks front seven scoring a touchdown and carrying a career high 19 times. Montgomery looked most dangerous on screens and passes out of the backfield, a key skill in a Aaron Rodgers offense. Montgomery also gave the team a scare when he limped off the field only to return shortly after. The Packers backfield stable is filled out by unproven rookies Jamal Williams, Aaron Jones and Devante Mays. Perhaps Ted Thompson will continue his untraditional season by making a trade for another back.

- Seahawks fans complaining about the refereeing will get no sympathy from Pack fans who remember the Fail Mary all too well.

- It seems that the Packers made the right choice letting Eddie Lacy walk as he put up a measly three yards on five carries for a 0.6 yard per carry.

- Martellus Bennett brings an edge and tight end threat Packer fans and Aaron Rodgers has missed since Jermichael Finley. His personal foul for defending his QB showed the passion that sometimes is missing from Packer teams.

- The Packers look to avenge a NFC Championship loss for the second game in a row against a high-powered Falcons offense in Atlanta.