An Open Letter To The One That Never Was
Odyssey

An Open Letter To The One That Never Was

Maybe in another life when we are both cats 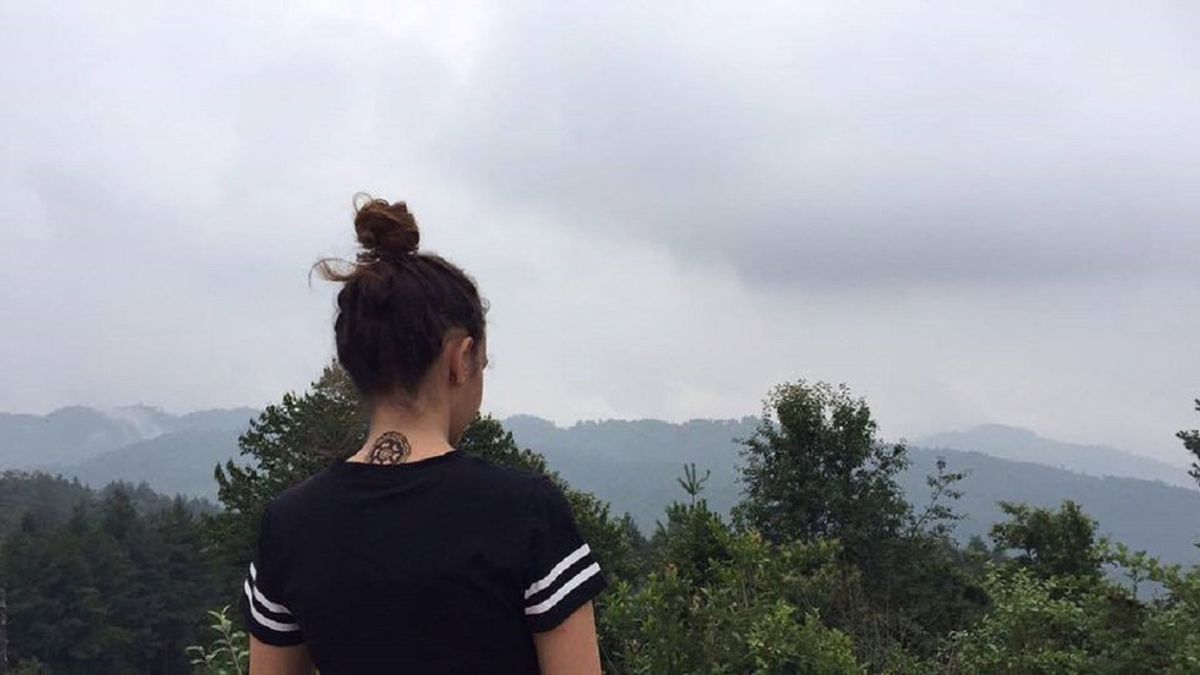 I fall hard and fast, but rarely. When you broke down the wall I've had for a long time, I knew you were someone special. Boy, was I wrong. It was never a relationship per se, and never just a friendship either. We were in that grey area in between. But we were happy, and that's all that mattered.

You made me feel like I was in one of those movies, you know, like Prince Charming really did exist and was going to pick me up on his white horse and we would live happily ever after. Those are only fairytales, darling. One day, you just left and it broke everything in me.

I wanted us to work. I wanted you. I wanted our happily ever after. But, I have to work on myself and make myself whole first. I know you saw that, and that was the main reason you let me go. I tell myself things would have been better off if I had never met you. But that's not true. I have no regrets about us. Even the way it ended. It just never was and I never truly saw that. But that does not mean I regret it all. Not even close. I wanted, for the longest time, to wish you the worst, but I don't. I actually want you to be happy and for everything to go well for you.

We almost had it but we will both find the one that is and be happy one day.