Catcallers Are Disgusting And Shallow, And It's Time They Stop
Odyssey

Catcallers Are Disgusting And Shallow, And It's Time They Stop

If you don't want to stop catcalling, that's fine. But you're wrong and I hate you. 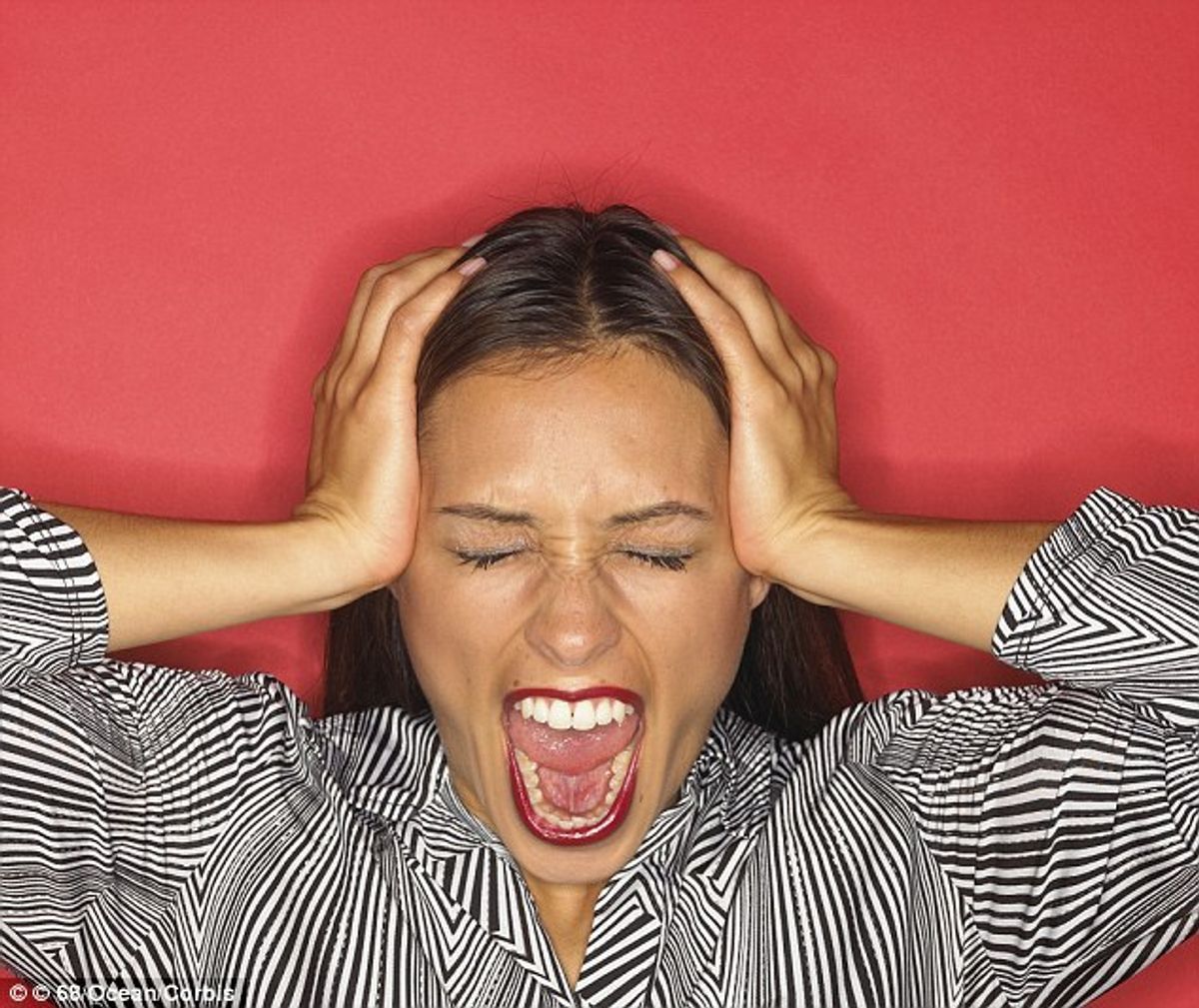 Dear Catcallers of the World: quit your shit. A woman did not give birth to you just so that you could yell degrading remarks at other women. If you get a kick out of making someone feel uncomfortable, then you have some serious issues, my friend. In case being labeled a “catcaller” isn’t enough to make you stop, let me spell out what’s wrong with your creeper way of life.

It’s gross AF and super unappreciated. Everyone reacts to catcalls super positively, said no one ever. I swear, if one more person tells me that I should smile more with a cocky smirk, they’re going to definitely catch these hands. Trust me, I smile plenty when I’m not in your presence, and I don’t need your pathetic self to tell me what I should be doing. Maybe someone just spoiled "Grey’s Anatomy" for me or maybe my eighth fish of the month just died. You don’t know my life, therefore you can’t tell me what I should do with my mouth. That being said, your irrelevant opinions and remarks just made my day 10 times worse. Next time stay in your lane so we can both avoid the hostile stare-down you’re most likely going to receive.

Women like compliments. Men like compliments. Literally everyone with a pulse likes compliments, just not when they come in the form of degradation. If you wanted to get my attention to possibly talk or whatever, you should’ve first started out by introducing yourself and then easing your way into flattering me, not screaming out “Damn, girl” from across the street. In addition, I’m having a really difficult time conjuring up how you think nicknaming a girl after an attractive part of her body is cute. I guarantee you wouldn’t like it if I called it as I saw it, so while you refer to me as “legs,” all bets are off and you’re forever going to be known as “dad-bod” and “pedo-stache.”

There’s more to a person than just their outer appearance, and by failing to acknowledge that, you demolish the decades of advances women have made. We’re not just objects that were placed on the earth to be admired for our physical aspects -- we possess intellect, feelings, and opinions so start recognizing it.

For once start thinking about the consequences of your words. The world is scary enough without your help, so instead of contributing to the injustices of society, why don’t you try to combat them? You’re not helping anyone by hitting on every woman who walks within thirty feet of you. Instead you’re manipulating her to think that all men are dirt bags. Put it in perspective, would you want someone to talk to your daughter, sister, etc., in the way that you talk to other females? Chances are you’re telling yourself no, so stop doing it. The majority of women don’t like going places on their own because they’re afraid to be harassed. It’s a legitimate fear with more than enough evidence to back up this reasoning. That’s not how our culture should be, not in this generation nor in future generation. Humans as a whole should be helping each other advance and thrive to be the best to their ability, not putting one another down.

You’re not entitled to anything just because you think you complimented me. I’m not required to reply to you or return your “compliment” just because you think it’s the polite thing to do. The polite thing to do would have been to hold your tongue the minute you even thought about hollering some unintelligent remark at me. In no way whatsoever is it OK for you to become angry if I choose to ignore you. Also, if you think I’m wearing certain clothes just so pigs like you can notice me you thought wrong. The fact that I unfortunately caught your attention was just a coincidence so don’t throw it in my face that I was asking to be called out. If you’re going to continue with your lame catcaller life, then learn to handle rejection like a man or learn to take drinks thrown in your face like a man. Completely your call.

Catcalling is disgusting and it’s a shallow approach to talk to women. You look like a desperate pervert and it’s probably because you are one. The next time you feel the urge to stutter out an unoriginal, tacky pick-up line, just don’t. Shut your mouth, chew some gum, read the Bible -- whatever it takes to not be a jerk. Let me live my life without having to be concerned about you spitting stupid flows my way.