An Open Letter To The Person Who Said, "You Can't Call Yourself A Christian And Vote For _____"
Odyssey

An Open Letter To The Person Who Said, "You Can't Call Yourself A Christian And Vote For _____"

Is who I am at my core defined by who I vote for in this election? 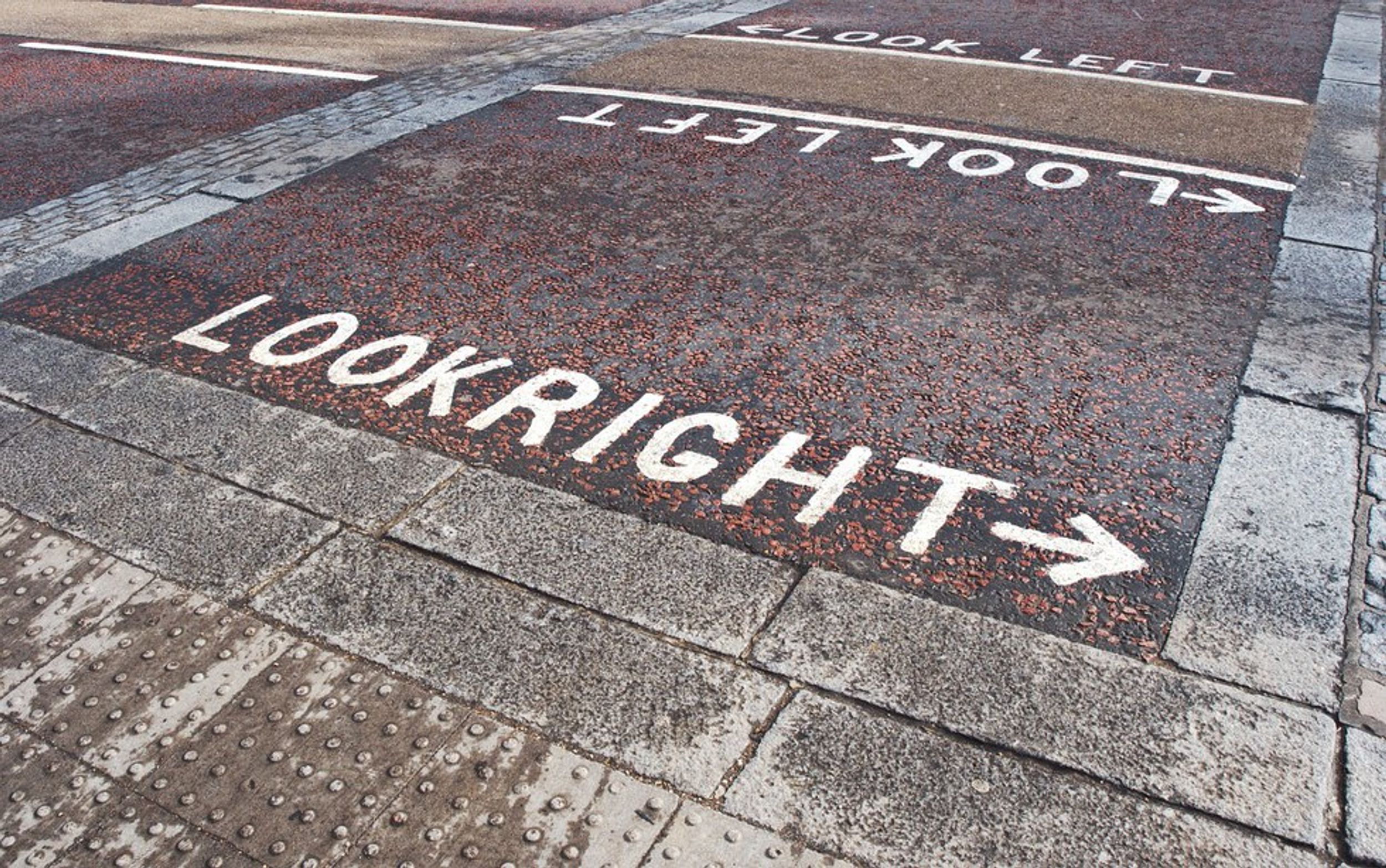 Dear Person Who Said, "You can't call yourself a Christian and vote for ______",

I read your comment on a friend's thoughtful, sensitive and downright vulnerable Facebook post a few moments before I planned to go to sleep the other night. (Darn the pull of the last, quick Facebook scroll!) I say I had planned to go to sleep, because as soon as I read it (and then read it again to be sure), my blood boiled up to my ears and my heart started racing. I read it again, looking for a cute wink emoji or some sarcasm that I might have missed, because, after all, I don't even know you. Then I realized you were serious. You didn't think someone could call themselves a Christian based on who they were voting for.

For the greater purpose of this letter, it doesn't really matter whose name you put in the blank. Doesn't matter if it's Donald Trump, Hilary Clinton, or the Pope himself. From where I'm standing, we're all sinners. Every person on this planet - every possible candidate that is or could be on the ticket this November or any other November, and even I daresay even you - is completely riddled with sin. I'm not about this business that one evil is better than another, because I believe that all sins are equal and that we are all in living in equal, abounding need for grace from the only One who ever set foot on this earth and lived a perfect life: Jesus. That's the guy who said, "And why worry about a speck in your friend’s eye when you have a log in your own? How can you think of saying to your friend, ‘Let me help you get rid of that speck in your eye,’ when you can’t see past the log in your own eye. Hypocrite! First get rid of the log in your own eye; then you will see well enough to deal with the speck in your friend’s eye." He's the guy who kind of started this whole Christianity thing.

I don't consider myself a political person (unless, that is, we're talking about Fitz and Liv or Frank and Claire), but I, like many others I can only guess, feel sunken with the thought of having - not getting, as would indicate a privilege to vote in a free country - to vote for either of the candidates on the ballot this election term.

Since you asked, here are a few Biblically-supported thoughts on the issue at hand: my faith and how it relates to who I vote for:

1. Nothing is a surprise to God, including this election. He has gone before us and already knows who will win. God isn't running around worrying what will happen if _____ gets elected.

2. Even through this election, all things work to bring glory to God. He will use the next president as He uses everything else He has created, to ultimately bring Him glory.

"Now all glory to God, who is able, through his mighty power at work within us, to accomplish infinitely more than we might ask or think." Ephesians 3:20

3. The ONLY thing that determines salvation is the grace offered every day by faith because of Jesus' death on the cross.

"For it is by grace you have been saved, through faith—and this is not from yourselves, it is the gift of God— not by works, so that no one can boast." Ephesians 2:9

4. I think, as Christians and just as human beings, we have to do our best with this decision as with any other. I'm going to search my heart, have some conversations with the Lord, and vote for whoever I think is best.

"I urge you, first of all, to pray for all people. Ask God to help them; intercede on their behalf, and give thanks for them. Pray this way for kings and all who are in authority so that we can live peaceful and quiet lives marked by godliness and dignity. This is good and pleases God our Savior, who wants everyone to be saved and to understand the truth." 1 Timothy 2:1-4

"So whether you eat or drink, or whatever you do, do it all for the glory of God. Don’t give offense to Jews or Gentiles or the church of God...do what is best for others so that many may be saved." 1 Corinthians 10:31-33

There's also the patriotic verbiage of "one nation under God", and do I really have to tell you, the lovely person who really said that I couldn't consider myself a Christian if I vote for _____, that comments like yours only perpetuate devision of this one nation? Consider, if you would, these other sweeping generalizations:

To you who said I couldn't consider myself a Christian if I voted for _____, I'd like to respectfully ask you to let me define what makes me who I am. As not just someone who "calls herself a Christian" but someone who IS a Christian, who I am is defined only by the fact that I am a daughter of Christ. And if your beliefs don't allow you to get behind that, let's just agree to respect each other as human beings who aren't defined by their choices.