An Open Letter To People Who Say Racing Isn't A Sport

I'm the sister of a racer and I am sick of hearing it, so I bet racers are too. 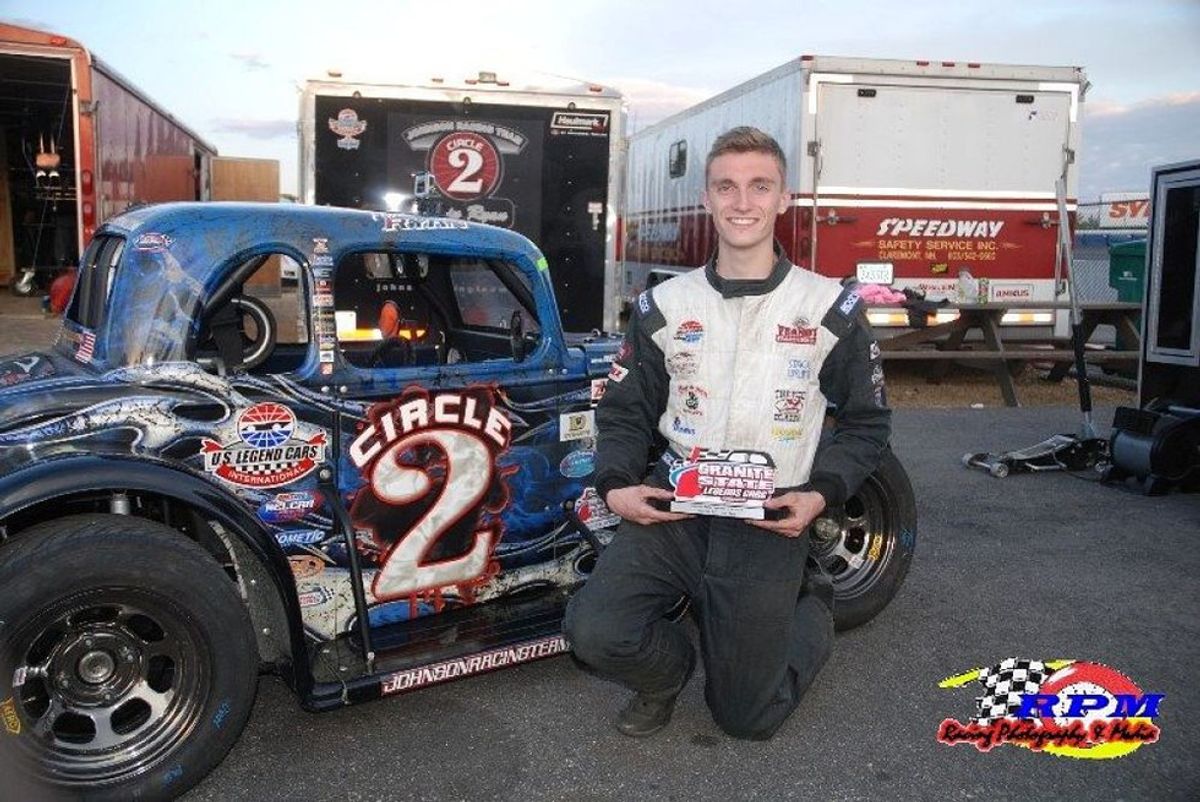 Lets start this article off with the actual definition of a 'sport'. According to Dictionary.com, a sport is "an athletic activity requiring skill or physical prowess and often of a competitive nature, as racing, baseball, tennis, golf, bowling, wrestling, boxing, hunting, fishing, etc." Everyone may have their own definition of what a sport really is, but how does saying that racing isn't a sport make you feel better?

Growing up around racing and having to talk about it to other people, I was constantly hit with the comment that racing isn't a sport. "All they do is turn left", "how hard can it really be?", "they only go around in circles...how is that a sport?". These comments have followed me around since my brother first started racing cars in New England and I'm done not voicing my opinion about it.

"Racing; because football, baseball, bowling and golf only require one ball." -Anonymous

First, my brother, Ryan, started off in go-karts. Something that's viewed as a fun idea to do at a mini-golf place but, it's not the same. He raced at a few local tracks which turned into racing at go-kart tracks all over New England. Being in middle school while my brother was racing these, I don't really remember getting comments about how it wasn't a sport. But once he got older and was in high school, he wanted to make a change...a faster change. My family decided to buy him a legend car and if you don't know what a legend car is, it is a 1934 Ford coupe, or sedan, with a Yamaha XJ 1250 cc engine. They may be small but they're fast and not cheap. While being in high school with my brother only being a year older than me, we were always hearing comments about how racing isn't a sport and how NASCAR is "stupid". Ryan never let the comments stop him from doing what he wanted; racing. He continued to travel New England, North Carolina and Georgia racing and winning. It made him happy and made our family share a tremendous amount of memories, together. With over 200 trophies, Ryan never gave up and ignored the comments but he isn't his sister (that's for sure).

There is a lot more that comes into racing other than 'turning left'. Not only do you have to get in the car and drive it, but you have to set up the car to support the driver's weight. In addition, you have to set up the car for a specific tracks dimensions can take a lot of of time and practice trials. From camber to cross, torque and toe, it's not easy to figure out what set up works for specific tracks that the racers races at. This sport isn't just the driver going 'left', it includes a lot of hard work by the driver and the team.

So to the people who say that racing isn't a sport, try and find another excuse other than "all they do is turn left". First off, it's extremely ignorant. Racing demands fast times, amazing reaction times, insane physical fitness and 100% focus. Secondly people who say that racing isn't a sport, most likely know nothing about car racing. Hearing comments like "I have a car and can drive it, so I can race a car" makes my head spin in confusion. How does that make sense? Just because I can bounce a ball doesn't mean I'll be in the NBA and just because I can sing, doesn't mean I'll be on American Idol. Racing takes a lot of skill from New England tracks to F1 and NASCAR. To the people who like other forms of racing but not NASCAR, you either respect the challenge of Man vs Machine or you don't. If you don't like a form of auto racing, then you don't understand it enough to have an opinion.

At the end of the day, it's not worth bickering with people back-and-forth about whether racing is a sport or not a sport. The years of racing that my family and I have been around has made us stronger and closer. We share a bond that can't be broken and that bond is stuck together by the memories from racing. We have met outstanding people because of it and have had amazing opportunities throughout the years. So if you want to tell me that you think racing isn't a sport just to get on my nerves or voice your opinion, save your breath. To me racing is a sport and that's all that matters.