An Open Letter To Cerebral Palsy

An Open Letter To Cerebral Palsy

What a wild time it's been. 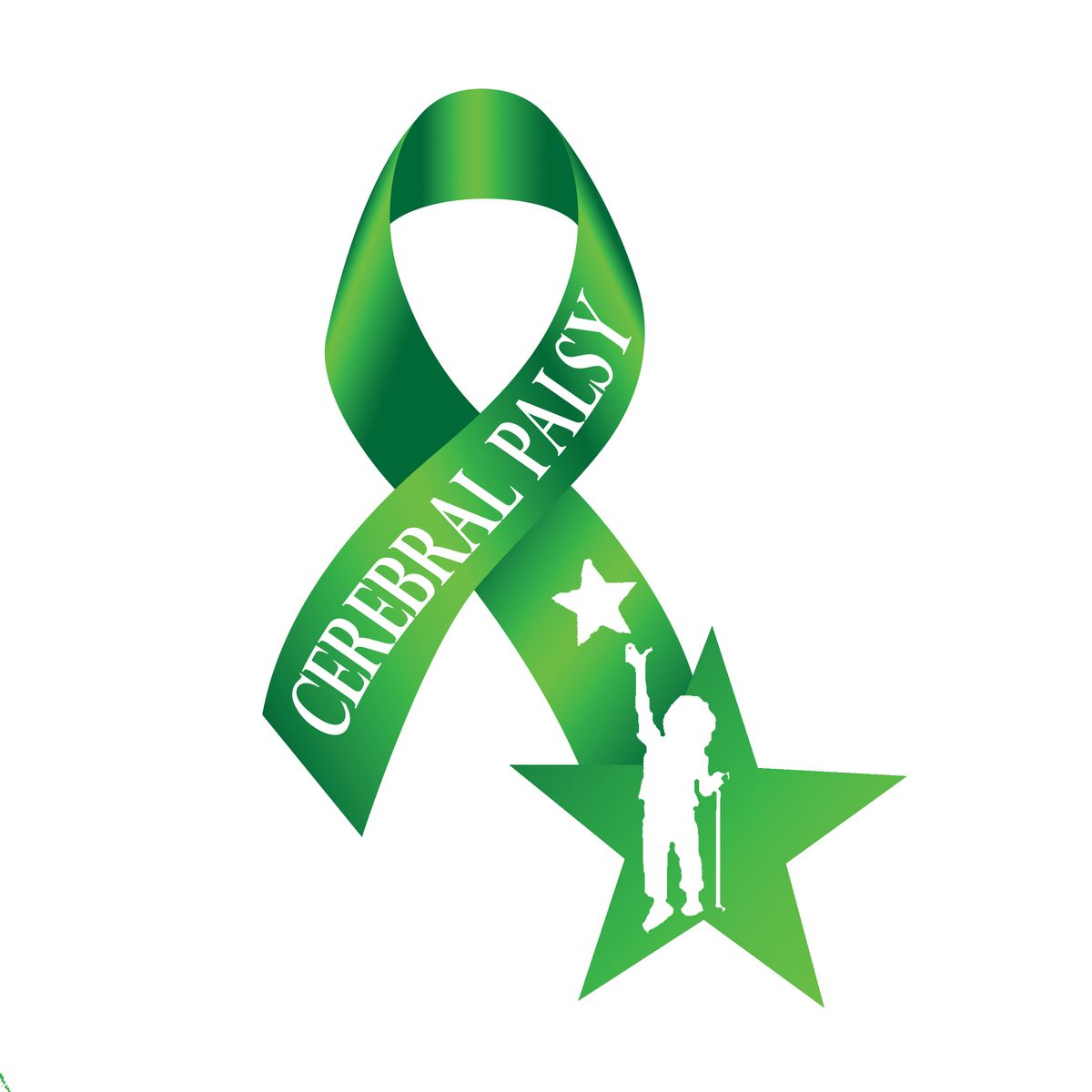 I've thought about writing this to you for a while, but each time I just couldn't find the right words. How do I address something that I both despise and am thankful for? That I don't want but couldn't imagine my life without? That brings me joy while inflicting pain? Yeah. It's complicated. Our relationship always has been complicated.

Here's the thing, buddy: As much as I don't like you, my life wouldn't be the same without you. I have the right to park anywhere I want because of you and I get to choose housing before everybody else because of you. I can board an airplane first and get into national parks for free. I've met people and had experiences that I wouldn't have had because of you and I'm grateful for that. You've opened my eyes, and the eyes of people in my life, to a world we would have never been exposed to without you. Because of you I've learned some valuable lessons early on. I've learned patience and that disappointment is part of life. I've learned what it feels like to fail and fall. But I've also learned that hard work pays off and how good it feels when you finally accomplish something that you've been working towards for a long time. I've learned to overcome obstacles and to not be afraid to ask for help.

I think that my relationship with my parents is stronger because of you. I don't know for sure, because I've never been without you, but I think it might be. I've had to rely on them much more than someone without you would have to and they've handled every struggle amazingly. So, if you're part of the reason I'm so close with my parents, I have to thank you for that, too.

Last week, I was talking to someone about you and they said that I should stop complaining because I'm not that disabled and a lot of people have it worse than I do. I get where they were coming from because you haven't been as mean to me as you could have been. Some people's CP is so much crueler to them than you've ever been to me. This is complicated though because to say that I'm not that disabled would be to suggest that life with you is peaches and cream; it acknowledges all of the benefits and good things that you've brought me without acknowledging that your presence is, in fact, a huge burden: you're a huge part of my life and you affect everything I do, whether people see it or not. While I wouldn't change anything about my life, your constant presence makes it super difficult a lot of the time and because of that, I don't really like you.

I think you're mean. You're a meanie and sometimes you hurt me.

I think that it's mean that, because of you, I had to do obstacle courses year after year during therapy and that I had to pick pegs out of a peg board so many times. I think you're mean because sometimes you make my muscles so tight, it hurts to walk. I think you're mean for making me drink pudding through a straw and for never letting me pronounce 'specifically' the right way (although I'm getting better at that, so ha). I thought you were mean for making me wear a brace when I was young and I think you're mean now because it's your fault that I can't wear high heels.

I don't like that you ultimately have more control over my body than I do and that sometimes you exercise that control. It's flat out rude when you make my muscle spasms hurt. Like, I don't mind the normal spasms but recently, they've hurt really bad and that's not cool. Also, I don't really like that because of you I can't laugh and walk at the same time without falling and that I can't go ice skating, because it looks like so much fun. I don't like how sometimes you make me fall and my pants rip. I don't like how hard you make it hard for me to keep up with my friends.

No offense, but I think you're selfish. You are the cause of so much anxiety for me because I always have to take you into account. I worry about you when I'm trying on shoes at Target and when I'm trying to decide whether I should wait to cross the street. I have to tack on extra time everywhere I go because you force me to walk so slow. When I'm waiting for the subway, I worry about if the car I'm about to get into has steps and if there'll be a place for me to sit down or if I'll have to stand. Yes, I know that people are technically supposed to give up their seats to people with disabilities but I'll let you in on a lil secret: people on a crowded subway don't like giving up a seat for a young girl who doesn't look like she's disabled.

There are times you prevent me from feeling like I can safely do things I really want to do, which I think is very obnoxious and rude.

I kinda just roasted you a little bit there, bud. Sorry about that. The truth is I don't think our relationship is ever going to be a good one. I don't see a time when we won't be at war with each other because I don't plan on giving in and God knows you're not going anywhere. But as much as we have been, and will continue to be, at odds with each other, I can't imagine what my life would be like without you (mostly because you've never given me that opportunity, but its fine). I have no choice but to be thankful because of the things you've given me but I think I will always despise you for the things you have tried to take away from me.

The bottom line is that I'm stuck with you and there isn't really much I can do about it. So, we have to make the best of it and that's what I'm gonna do. Because we're both in it for the long haul. And hey, at least I always know that when people stare at me on street it's because of you and my strange gate, and not because I have toilet paper stuck to my foot.