On Writing To One's (Future) Spouse

In reply to my Loras Odyssey colleague Clare 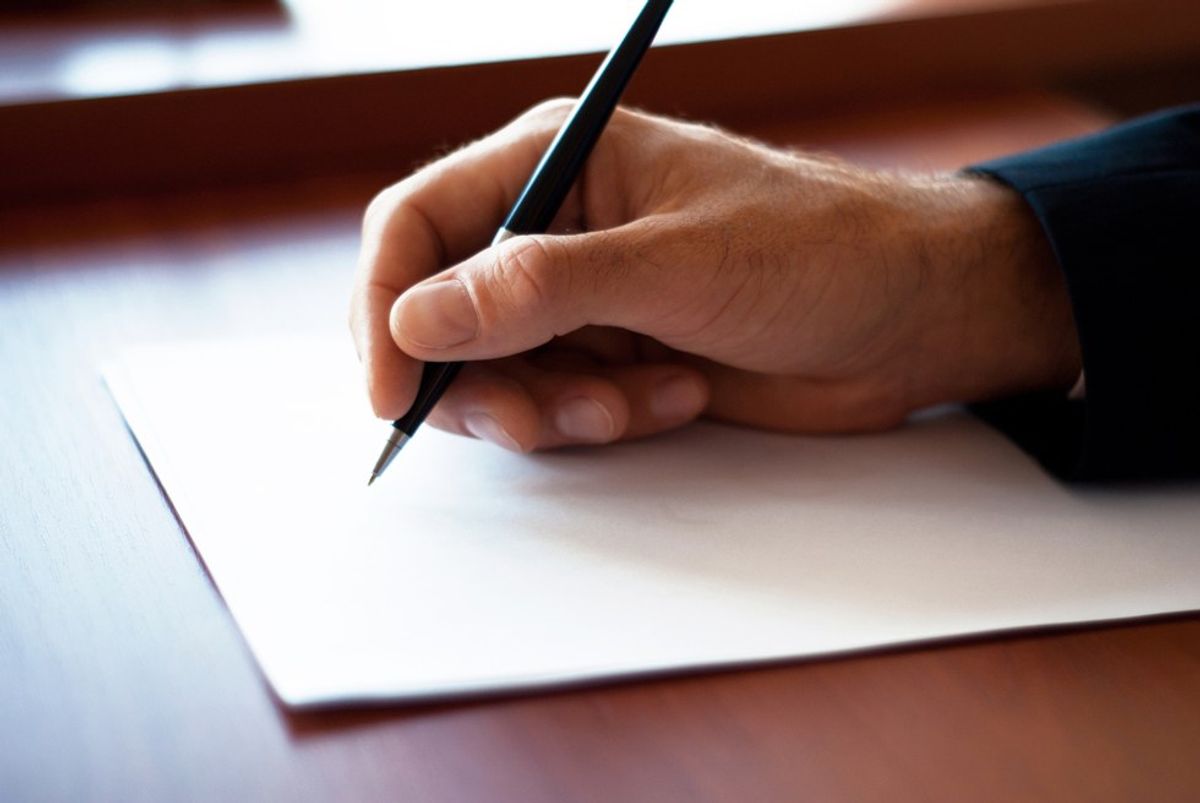 My Loras Odyssey colleague Clare recently wrote a beautiful piece about her practice of writing letters to her future husband. As it happens, I also started writing letters to my own future spouse at age 18, and I’d like to expand on Clare’s account of the good that I’ve found can come from writing such letters.

Clare writes of the letters: “[they] challenged me to form an opinion on what type of man I wanted to spend my life with” and “provided me with standards and expectations.” “Instead of blindly moving forward,” she writes, “I had a vision for my future.” This matches my experience, and it makes a kind of obvious sense: when you set out to discern what should be true of the person you’ll marry, it will affect how you date. Proactively sorting out your priorities can help you to constructively second-guess attractions to people who wouldn’t be good for you and to give second thoughts to good people who might not initially stir your interest.

In my experience, the vision that one clarifies through writing these letters goes beyond the qualities of one’s future spouse. Clare writes that she “pray[s] that [her] future self will reflect morals and high standards.” Such prayer is good, but to take a page from the Benedictines, prayer is best joined with work. (I’m not saying that Clare doesn’t work on her character – I trust that she does – but she doesn’t discuss it in her piece.)

Even more than envisioning the good qualities that I’ll seek in a future spouse, writing these letters has helped me to identify places where my own character and habits need work, and to recognize the importance of tackling my flaws sooner rather than later. From my first letter I’ve been brutally honest about my own character flaws, so that my wife will know the truth about my moral development from the time I started taking the prospect of marriage seriously. (Unlike in earlier stages of dating, when one wonders how much to share one’s secrets, withholding anything significant from the letters is clearly deceitful and can only work to sabotage one’s marriage.)

Envisioning myself as a husband and father has helped me to take seriously my flaws and the value of proactively rooting them out. For instance: growing up, I would eat burgers and fries and drink sodas as often as I could, but since those were rarely stocked at home I’d only get to eat that badly once or twice a week. When I got to college, I was suddenly able to have a burger and fries and two cups of soda and a cookie (oh, and maybe also a cup of juice or piece of fruit) for most meals. The soul-searching involved in writing my early letters caused me to recognize my diet as a moral issue, and for the sake of my health and my habits I soon turned to healthier options. Keeping my prospective future marriage in mind drove me to quickly improve my diet, not only because good physical health would likely improve my marriage’s health but because it would be best to ground myself in good self-controlled practices for as long as possible before marrying, as a gift to my wife. (Additionally, it’s best to start working against bad habits and moral flaws right away because you don’t necessarily know how deeply-rooted your vices might be – as I’ve found in other areas.)

Of course, the idea of ‘settling down’ even far before marrying is not vogue or widespread: capitalism has no general incentive to promote high-minded living over a boozier, more status-haunted style of twentysomething existence. And it’s possible to take up responsible living in a way that needlessly rules out legitimate delights that are much more easily accessible before marriage and children: looking back on one of my early letters, I realize just how hilariously averse I was to alcohol. (This summer I met up with two friends I’d hardly seen since my sophomore year; when I told them about my social drinking later in college, one of them told me: “Christian, I was afraid you’d never do college things. I’m so proud of you!”)

It’s also possible to lean too exclusively on the prospect of marriage as a crutch for character-building. Unfortunately, some of the communities that most promote premarital responsibility (and thus practices like writing letters to one’s future spouse) tend to cast marriage as a necessary aspect of real maturity. During my freshman year I started leaning on advice from such a community; when I became Catholic during my sophomore year and realized that I could be called to a single vocation rather than marriage, my main practical motivation for personal reform – the certainty that I would marry someday and must therefore improve myself now – was kicked out from under me, and I’ve never entirely recovered my intense drive from my freshman year.

Yet I trust that if one keeps these pitfalls in mind, one can avoid the kinds of errors that I made. And despite my errors, I’m still really glad for the fruit that writing letters has borne in my life. If you’re single and seek to be married, I invite you to at least consider taking up the practice for yourself!