Oh, Do I Have Some Beef For You
Odyssey

Oh, Do I Have Some Beef For You

What if I told you eating meat and dairy products are the absolute worst things you can do for your body and the environment? 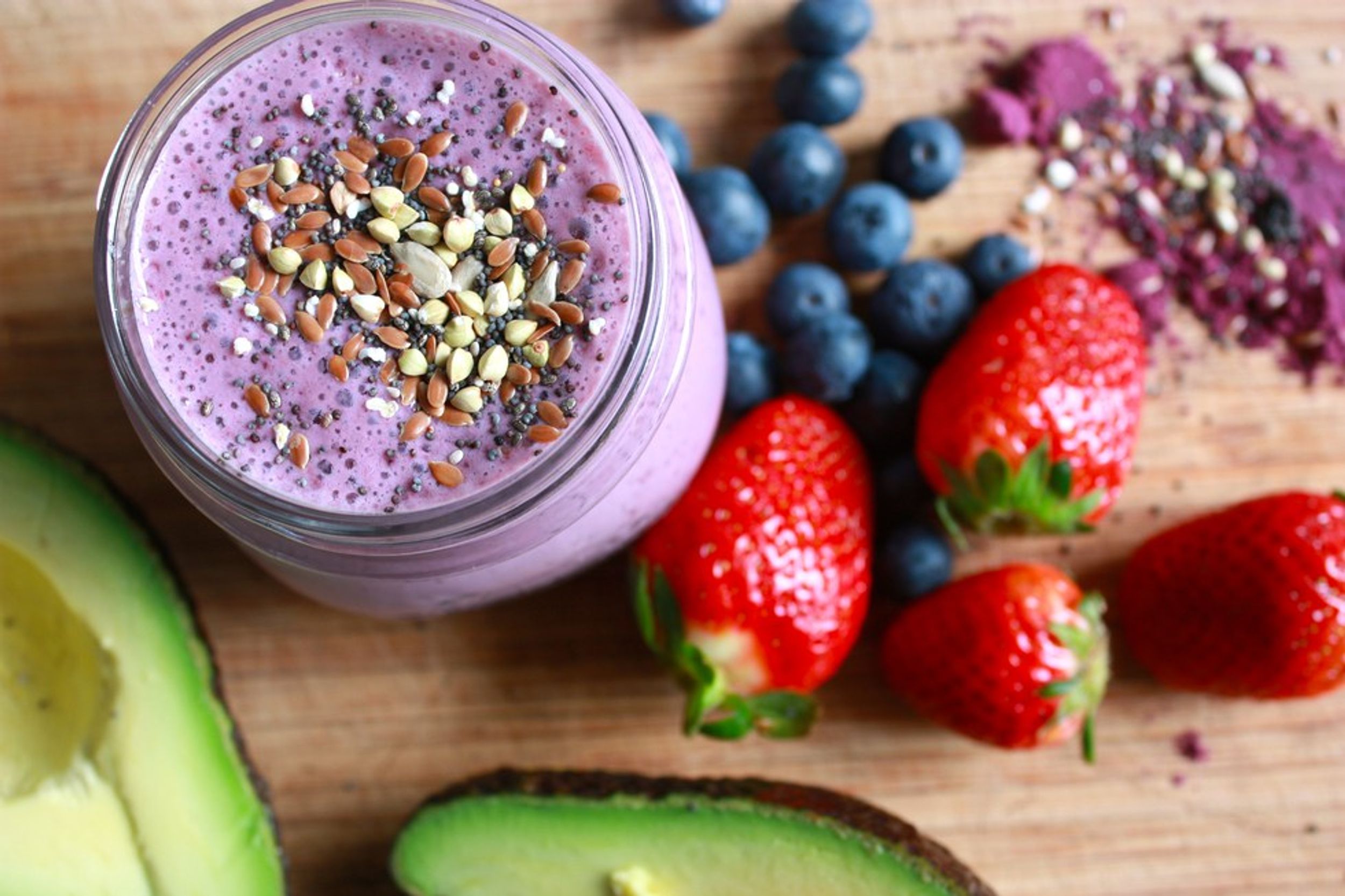 Culturally, many of us have been brought up to understand that we need to eat meat and dairy for a well-balanced, nutritional diet. Many people don't support or believe in veganism because they don't know a lot about it. So what if I told you all these 'horrible' things about veganism is a lie? What if I told you eating meat and dairy products are the worst thing you can do for your body and the environment?

Here are some broader bullet points that I have created to help explain what I have learned about veganism and why I choose to live this lifestyle!

1. Animal agriculture is the leading cause of all greenhouse gasses in the world.

The methane used in factories to produce livestock is also around 90 times more harmful to the environment than CO2 from cars, trucks, trains, and all other vehicles. As a society, we place such an emphasis on animal agriculture, using nearly half of our land and resources for it, yet we never cease to stop and think about how unethical this broken system really is.

2. "Eating meat is the circle of life. Are you seriously going against science now?"

If you compare the intestines of a lion and a human being, you will notice how the human intestines are longer and lack the enzymes needed to break down meat. While a lion's intestines are shorter and have tons of enzymes that are made to break down meat. Also, look in the mirror and tell me what you see. Are your teeth sharp or flat? Let's be real here, we both know where this is going... Basically, our internal and external characteristics as a human species are not designed to eat meat. The modern human being has completely broken the circle of life by destroying the environment and raising animals just to kill them for our own enjoyment. Animals are a line of our ancestry and have the ability to think, express emotions, and mourn... Especially when they are locked up in cages their WHOLE life just to be packaged in plastic, sent to Walmart, and served on your dinner table. Just because we are bigger and stronger doesn't mean we should consider ourselves eligible to kill lives that aren't even ours, to begin with.

3. Vegans do in fact get enough protein.

Many people don't support or believe in veganism because they don't know a lot about it. Here's the thing, the average person doesn't nearly get as many vitamins as they need. Being vegan doesn't mean you eat potato chips and carrots just like being a baseball player doesn't mean you swing a bat and run to four bases. YOU MUST PUT YOUR ALL INTO IT! DUH! All plants have just as much protein, vitamins, and nutrients as any animal would ever have. If you think about it, the world provides us with all the raw nutrients we will EVER need. Arguing that a vegan doesn't get enough of these substances is straight out ridiculous. We don't need to consume another being or its products to get these nutrients... We need the earth! We need the earth and all of its natural resources! (plants= fruits and veggies and yum yum)

4. Vegans do in fact get enough calcium, as well and the milk industry is just as gruesome.

Let's talk about milk now. Around 65% of all people are lactose intolerant. Did you know that lactose intolerant people actually have genes that didn't mutate over time? "So, you're saying those who aren't lactose intolerant are the weird ones?" Yes! So, basically, if you are lactose intolerant, your genes do not produce enough lactase to absorb the lactose so it upsets your tummy. Those that are lactose tolerant, have genes that have evolved to produce more lactase to absorb lactose. What I'm saying is that it isn't natural for any of us to consume milk from any other species but our own. Also, a cow is typically around 2,000 lb and we are giving the milk from this ginormous animal to our little children? Next time you are in a grocery store, compare the labels between soy, almond, and actual milk. You will notice how soy milk and almond milk have just as many nutrients and therefore, are better for you and the environment.

Every female mammal produces milk. For any of these females to produce milk, they must be impregnated first. So, all cows in the milk industry are forcibly impregnated over and over and over again just so we can take their milk. When their babies are born, they are either raised to be forcibly impregnated like their mothers or sent to slaughterhouses for food. I honestly consider this rape since the farmers forcibly shove their hands and unknown items into the cows to impregnate them, but that's a story for another day.

5. "I just love meat and being a vegan is too expensive."

The transition of going from meat eating to veganism isn't easy. But is anything worthwhile ever easy? It took me a little less than a year to give up meat. I slowly stopped eating meat and then one day, I just did it. I then went to eating vegetarian for a couple months and now I happily eat a vegan diet. I won't lie to you, some vegan foods are expensive and that's simply because there isn't a high demand for those products. But honestly, all of these alternative products are becoming more affordable because of the growth in the vegan community. However, vegan shopping IS in fact very, very affordable. if you think about it, all you really need are raw products... Imitation products are all you have to budget with :) So, you're actually saving money from not buying meat.

I can't even begin to explain how much happier my soul, mind, and body have been since I became a vegan. I follow this vegan YouTube account, Mango Island Mamma. Ellen, the mom, raises a happy and healthy vegan family from mostly raw ingredients! She's a super mom if you ask me. She cuts out all these junk foods and processed ingredients and it truly inspires me. These past few weeks, I have strictly eaten nothing but raw ingredients and my whole life has changed for the better. My acne is completely GONE, my attention is the best it has ever been, my anxiety is almost irrelevant, and my happiness is happier than Trumps ego (oops, did I just say that?). Our bodies crave proceed foods and snacks because their ingredients are highly addictive. Just yesterday... I was craving a banana. Like, What?

I honestly wanted to write this article to explain why I choose to live this lifestyle. I will be more than happy to talk to anyone that is looking into veganism. I would also be more than willing to write about my journey, what I eat in a day, how I deal with cravings, how my health/skin has improved, super awesome blogs/recipes, how I deal with holidays and parties, ect. I am not here to yell at you for eating meat/consuming animal products- I could give two hoots! But I will say that it is exciting for me to share these things with you because it is something that is important to me. I hope that this might have inspired you to second guess your next meal and maybe decide to go on a new grocery adventure- change is always exciting! Being a vegan doesn't just save animals, it improves the environment and your overall wellbeing.