What I Learned from Being an Odyssey Editor-in-Chief: As Told By the Presidential Candidates
Odyssey

What I Learned from Being an Odyssey Editor-in-Chief: As Told By the Presidential Candidates 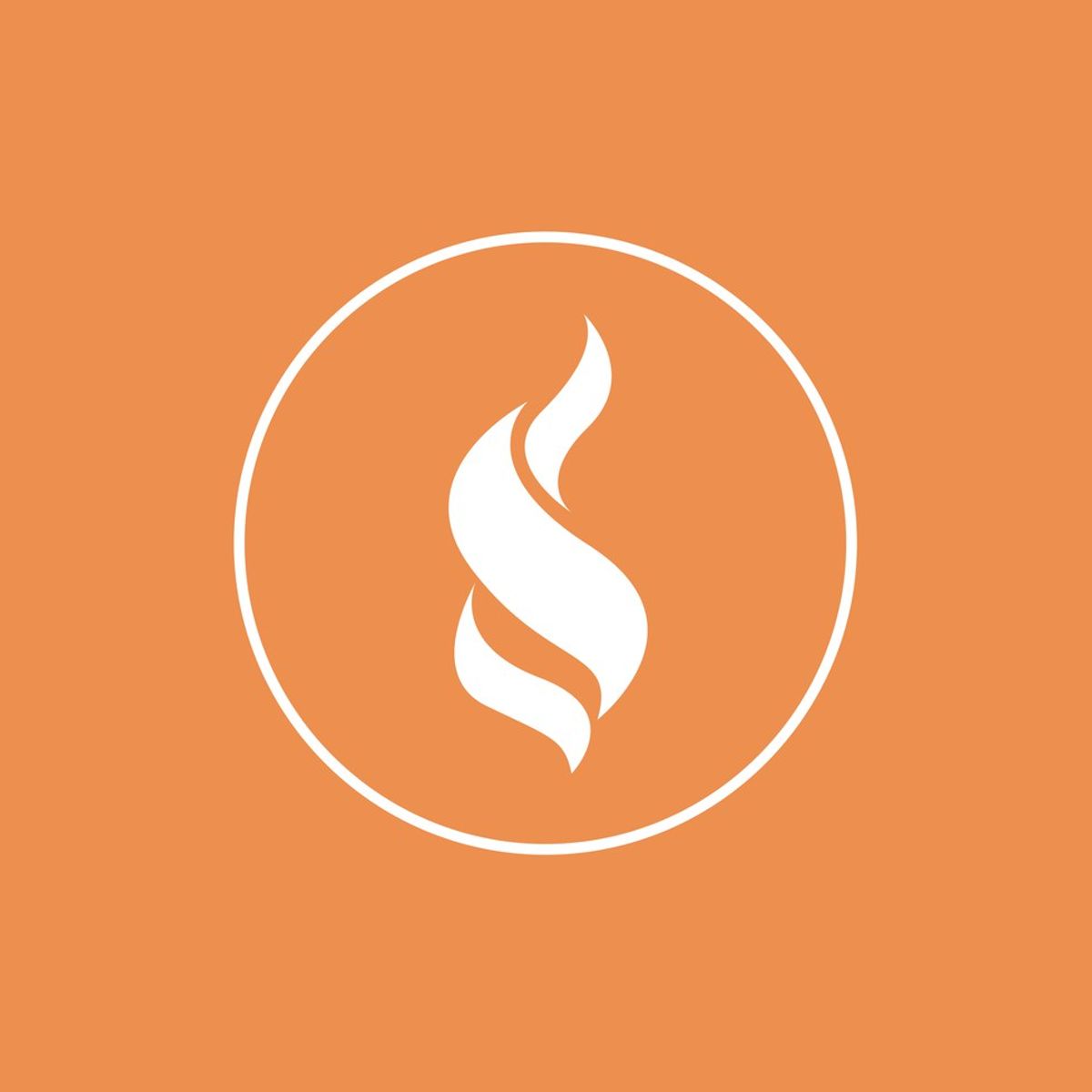 A little over a month ago I stepped down from my role as the Editor-in-Chief for the Spring Arbor University chapter of Odyssey. I accepted the position in April as a college student about to graduate, and stepped down in August as a no excuses adult with a full-time writing job.

Odyssey was an important steppingstone between those two life stages. Working as the EIC gave me experience that looked good on a resume, the opportunity to write articles and build a solid portfolio of clippings, and the chance to work in a managerial position.

Here are three things being an EIC taught me, told using the fallen 2016 presidential candidates

Odyssey can be a revolving door at times. I started as the summer was just about to get underway, so I began recruiting at a time when typically busy college students had a little more time to play around with. But, as we got to the end of the summer our chapter lost a ton of people, mostly because they didn’t think they could manage Odyssey on top of their schoolwork. This is when it becomes essential to get good at onboarding new team members.

Recruiting was my strength, and my theory is that I was good at it because I was the Anti-Ted.

Probably the most spot-on insult that Donald Trump has hurled during this election cycle came when he said that Ted Cruz is “a nasty guy and nobody likes him anywhere.”

Former Speaker for the House, Jon Boehner said, “I have never worked with a more miserable son of a bitch in my life.”

And South Carolina senator Lindsey Graham said, “If you killed Ted Cruz on the floor of the Senate, and the trial was in the Senate, nobody would convict you.”

For once, Trump’s insult was an understatement. People loathe Ted Cruz with a fire usually reserved for rapists or murderers. In fact, Ted Cruz’s loss in the Republican primary to Donald Trump is probably due to his failure to build relationships with people before it mattered most.

My success at recruiting came from the strength of my relationships. Recruiting without friendships is like running for president when everyone in your party hates you.

The biggest disappointment for establishment Republicans this election cycle (aside from their party getting destroyed from the inside by a xenophobic egomaniac) was how astonishingly badly Jeb Bush did in the primaries. Bush, who was expected to breeze to the nomination, never polled higher than 17.8 percent of the vote and routinely garnered around five or six points.

There are almost as many possible explanations for why as there were candidates in the crowded Republican field. One is that in the year of the political outsider—the year of neurosurgeon Ben Carson, businesswoman Carly Fiorina, career Republican pariah Ted Cruz, and reality star Donald Trump—a candidate who was in the nuclear family of two former presidents looked suspiciously like The Establishment. Another is that when you run against someone who plays up his tough guy persona as much as Donald “I Guarantee You There’s No Problem” Trump, asking an audience to “please clap” sounds even more pathetic than it actually is.

I felt like Jeb Bush most of the time as Editor-in-Chief.

“Are you gonna submit an article tonight?”

“If you get a chance could you get an article in by tomorrow at noon?”

“Can you try to have something in tonight?”

Odyssey has a three-strike policy that I never used because it felt awkward to try be my friends’ boss. As EIC you have to strike the right balance between keeping friends and keeping up with your goals.

But it also isn’t, “Please write.”

One of the lowest moments of this political season was brought to fruition by an unexpected agitator.

No one wasn’t shocked and grossed out when Donald Trump bragged about the size of his penis in a Republican debate back in March. It was shocking to see the race for the highest office in the land brought so low. But it wasn’t that shocking coming from Trump. What was more surprising is that Trump’s comments were brought on by remarks that golden boy Marco Rubio made earlier that week.

During a campaign stop in Florida, Rubio gave what was more a stand-up set than a stump speech roasting frontrunner Donald Trump. At one point in that riff, Rubio said, “He’s always calling me Little Marco. And I’ll admit, yeah, he’s taller than me. He’s like 6’2”. Which is why I don’t understand why his hands are the size of someone who’s 5’2”. Have you seen his hands? They’re like this. And, you know what they say about men with small hands…”

The crowd, mostly college students, goes crazy. They do know what they say about men with small hands.

It backfired. The voters who respected Rubio for staying above Trump’s gutter campaign tactics, now saw that Rubio was capable of the same crassness. He was out of the race two weeks later.

Rubio later acknowledged that it was a mistake. An EIC’s job is to keep their content creator’s from making the same mistake. As EIC you get to help your writers find their voices. Of course, they can experiment. But, the movement should be toward being more themselves every time they write.

They should be aiming to be consistent, to be true to who they are, and to present themselves in a way that doesn’t betray their core values.

That reminds me of another 2016 presidential candidate.