Is Not Standing For The National Anthem Disrespectful?
Odyssey
CurrentlySwoonLifestyleHealth & WellnessStudent LifeContent InspirationEntertainmentPolitics and ActivismSportsAdulting
About usAdvertiseTermsPrivacyDMCAContact us
® 2023 ODYSSEY
Welcome back
Sign in to comment to your favorite stories, participate in your community and interact with your friends
or
LOG IN WITH FACEBOOK
No account? Create one
Start writing a post
Sports

Is Not Standing For The National Anthem Disrespectful?

The standing, hand over our hearts, and the presentation of our flag is to honor the fighting and the fallen that have served our great country. 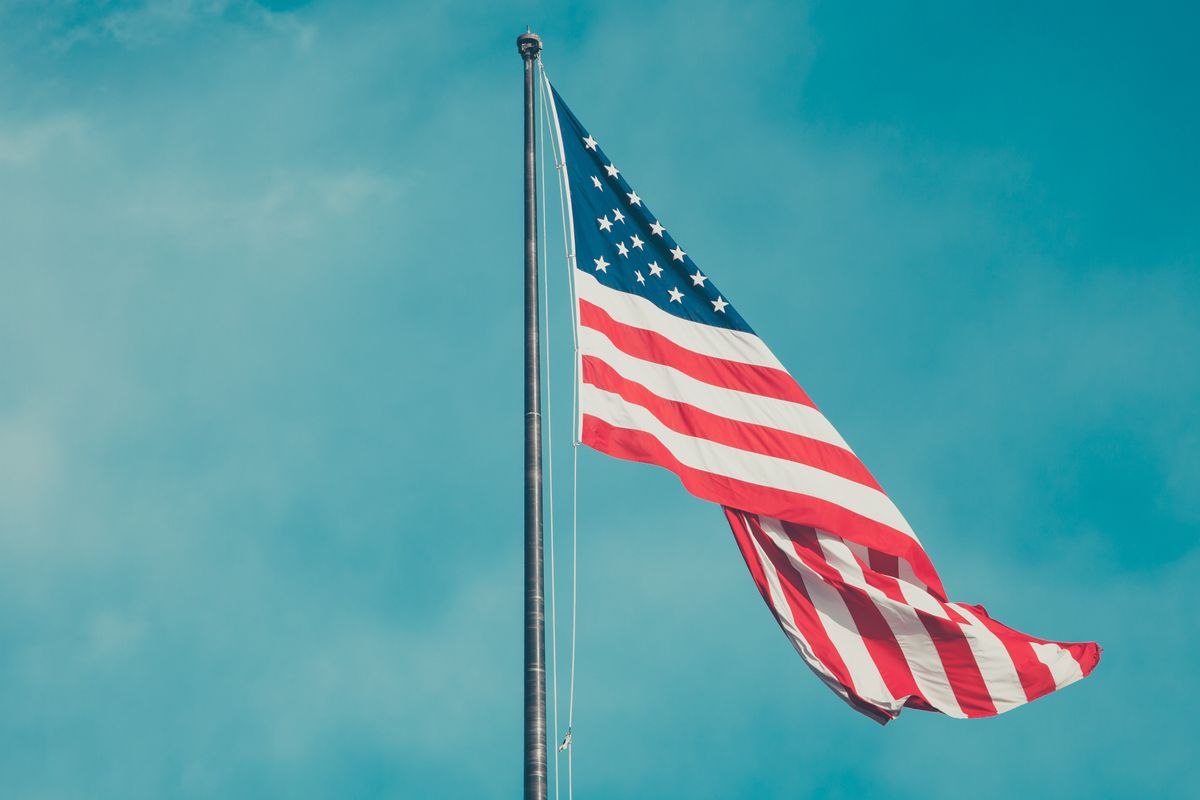 As I sat down on Sunday afternoon to watch some football, the national anthem started to play, and as the camera moved around to each team and the players, it's evident that the sudden protest of not standing during the playing of the National Anthem is catching on quite quickly. There have been many questions raised following Colin Kaepernick's decision to not stand for the National Anthem: is it disrespectful? Or is it okay to do because he has the right to do so?

The standing, hand over our hearts, and the presentation of our flag before every game is to honor and show respect to our nation and the men and women who have fought and are currently fighting for our country and freedoms.

The flag does represent our country — but it also represents something different.

Yes, it is their constitutional right to protest, however, we wouldn't have these rights without the people fighting for them. These protesters claim they are protesting because they do not feel represented, but when they do not honor the flag or National Anthem they are not only disrespecting the nation which pays them nearly $2 million a year to play, they are disrespecting the men and women overseas away from their families and risking their lives so they can play these sports while only getting paid roughly $30,000 a year.

Many will reply with "at least it's a peaceful protest." Yes, however, these athletes are playing American sports on an American team. If you want to protest... don't play, go on strike. But disrespecting our nation is not the way to do it. America is one of the greatest countries in the world, through the good and bad times that we go through, we have numerous freedoms that many other countries don't have.

There have been many other athletes and even entire teams that have caught on to this trend.

The athletes that have started this protest are supposed to be role models for the young, but these athletes are showing young children that disrespecting our nation and the soldiers fighting for our safety is an okay thing to do. These athletes and children, all of us, can go to sleep at night knowing that we are safe from terrorists and for the most part no war will break out overnight in the U.S. because of the soldiers giving their lives overseas.

I respect that these athletes are voicing their opinion on something they care about, but what if we didn't win the wars that allowed us to be a free nation or what if these athletes played somewhere else?

Although the right for these athletes to sit and protest the National Anthem is protected by the First Amendment, but these athletes should take a second to realize what standing for the National Anthem actually represents, to rise for the men and women fighting overseas and for the men and women who have died fighting so the people of America can have all of the freedoms we enjoy.