Can Our Laziness Be Efficient ? 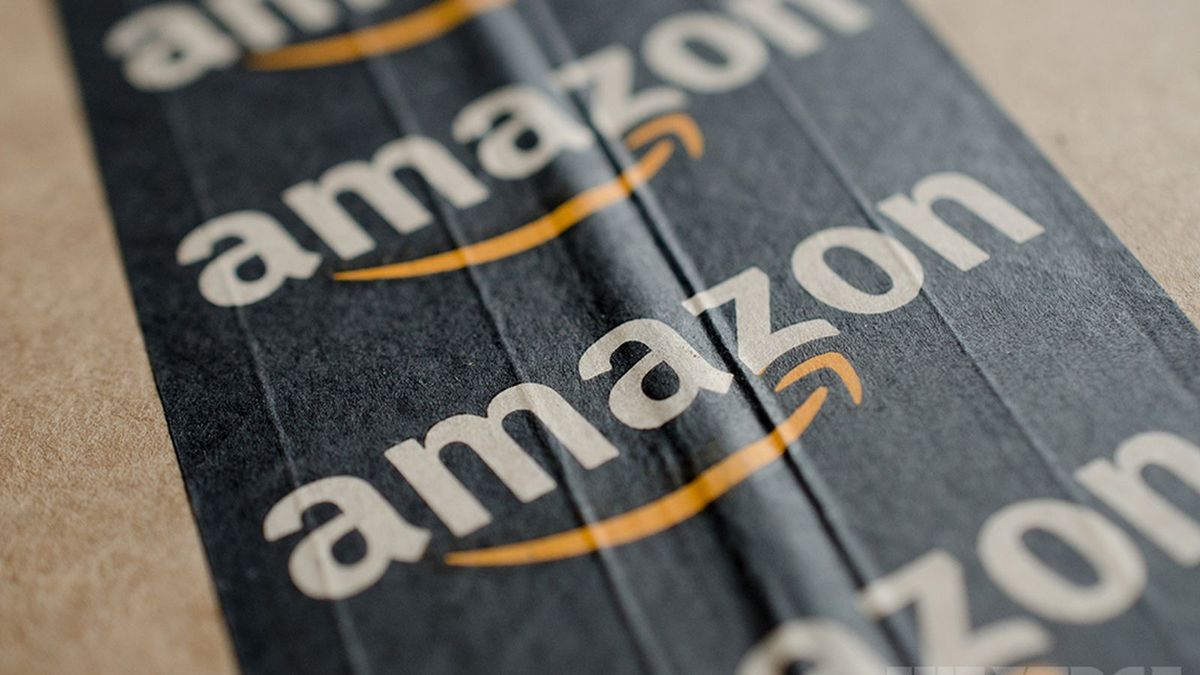 Times are changing as many are no longer getting off of their couches to go grocery shopping, but doing so by the tap of their finger. In a way the world is becoming far more lazy, but by being lazy we’ve become more efficient. The old mom and pop stores are going out of business for the newer markets such as my favorite online shopping center, Amazon. Let it not be forgotten that although actual stores may not be as popular as they were in the early 2000’s, it can not be said that they are not benefiting from these changes. For example, Walmart, ever the competitor of Amazon, has taken a few pages out of their book and began selling a more diverse array of items online. Just this Black Friday Walmart CEO’s was and will be for a long time, rolling around in our sale infested money. Soon there will no longer be televised advertising about your local marketing places, but only online shopping centers. Even today this take over is present as there are more commercials consisting with Amazon and, eBay with so many more it’s almost impossible to keep up.
Online marketing is not only a significant influence for big name stores, but for the average joe as well. There is no longer the need to worry about finding an empty space to rent and then going through the process of renting out while having a burdensome landlord. The Dark Ages are over as entrepreneurs have now begun selling their products online through a website they’ve created, especially designed for their business, thus the end of the traditional supermarket. As more entrepreneurs seek to create a business in an efficient way they cutback the amazing of TV advertising needed as it can now be done with a simple click of a finger on social media.
Although digital marketing, may seem as the new way of business, it takes away from the traditionalist values of doing one’s own shopping. Within the elderly community, online shopping may seem risky and not worthwhile as they’ve been traveling to their local deli for years and knows the managers and workers. This familiar community is lost with online marketing as packages are delivered at the door compared to having a friendly face greet you in store. In a way there will always be a need for television advertising as the elderly are often cautious with social media since it is relatively easy for a person behind a screen to state one thing when in truth it’s a different ball game. However, as we get older, our mobility decreases making it harder to do everyday task. Thus, by shopping online the elderly no longer has to contemplate the struggle of going outside, instead they just wait for their packages to arrive at home with little hassle, especially since there is one day delivery. For example, Amazon now sell’s food products from chocolate to protein shakes that have one day delivery and a subscription so your items would come on a timely fashion. In addition, let it not be forgotten that with new innovations such as the VR systems, people are now questioning the use of a television since with VR’s owners are able to connect there phones and have everything from news to streaming movies right in front of them. Compared to the cost of a TV and a traditional cable company, a VR system is far cheaper. For example, my own parents are debating whether or not there should be a discontinuation of our cable company because of our FireStick.
Digital marketing is a great opportunity for up and coming entrepreneurs as they are able to better strategize against competition, have more opportunities through media, and take action for the future of online marketing. For example, consumers no longer take flyer advertisement for its word, but research the company for various aspects from ratings to shipping accessibility. This is extremely present within the Amazon community as businesses with less ratings have reported less sales since there are few willing to test their items without the feedback of others. Without taking the necessary changes to adapt to this evolving market, many will be left behind as a dying breed. With 3 billion people having access to the internet, business owners won’t necessarily have everyone as a consumer but are taking the risk of not having at least a million of those potential consumers as their loyal consumer. With these new ideas TV companies and cable business have a lot of change heading in the future as the people no longer sit at home and watch late movies, but take it with them with a portable VR or FireStick.

P.S. this was supposed to be a scholarship essay, alas it was too late to send it. So here it is on The Odyssey Online.