Breaking down the NFL Playoff matchups in the Wild Card round 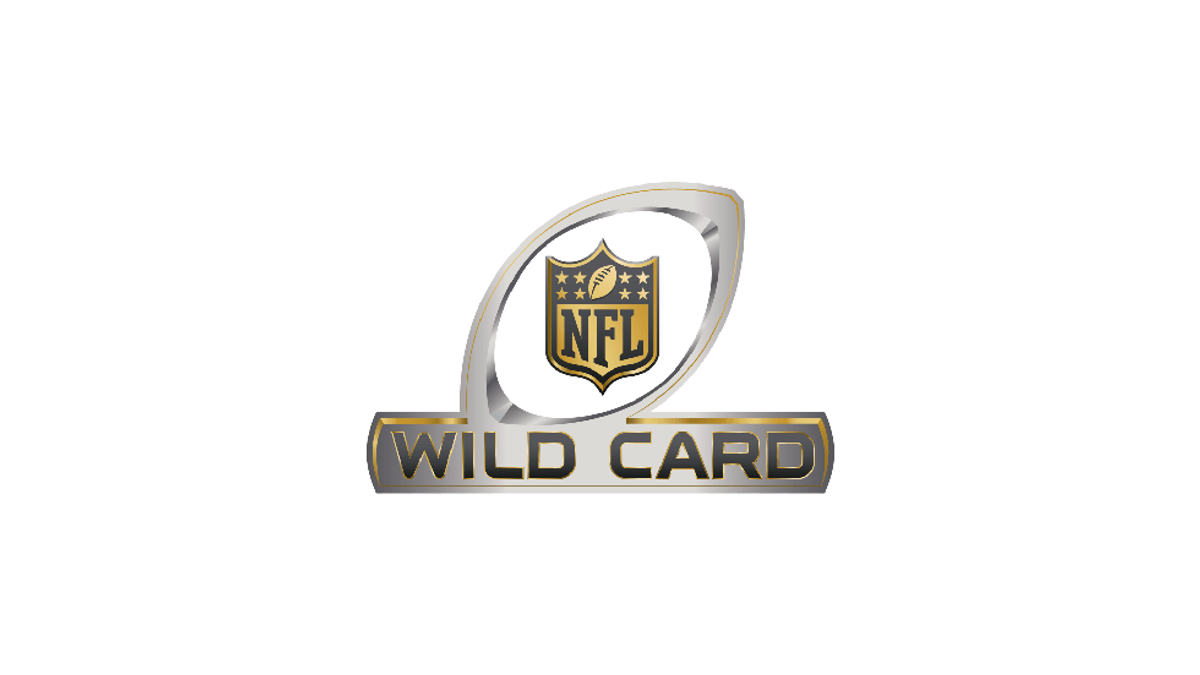 The matchups for the NFL playoffs are quickly locking in as the regular season is coming to a close. I am here to tell you who is going to be in the playoffs and break down each playoff matchup all the way to the Super Bowl. There will be 12 teams fighting for two spots to play in the super bowl. There will be one team from the AFC and one team from the NFC. Whoever is the last team left standing in each conference will face each other for football immortality in the Super Bowl. This season was full of surprises, both good and bad. This season, we saw the rise of the Cowboys led by two rookies, the Oakland Raiders rise, and the Dolphins and the Lions returning to the playoffs. We also saw the Broncos and Panthers not make the playoffs after they were in the Super Bowl last year, the Vikings collapse after they were the last undefeated team left, and Marcus Mariota breaking his leg while trying to push his Titans to the playoffs, as well as Derek Carr breaking his leg which could effect the Raiders in the playoffs. Let's get things started with the Wild Card Round!

Wild Card Round (Patriots, Chiefs, Cowboys, and Falcons have first round bye)

This will be a rematch of their week six match ups when the Dolphins dominated the Steelers 30-15 with a strong running game from Jay Ajayi. This game was in Miami where Big Ben has struggled on the road this season. Luckily for the Steelers, this game will be at home where Ben has excelled at. There is also a strong possibly that quarterback, Ryan Tannehill, could return for this game but with Matt Moore's impressive win against the Jets, who knows who will play quarterback. Some key factors in this game for the Dolphins will be their defense to see if they can stop Pittsburgh's high power offense, whoever plays at quarterback, and Jay Ajayi as well as Miami's rushing game. Some Key factors for the Steelers will be the Pittsburgh defense to see if they can hold Miami's rushing attack, LeVeon Bell's performance against Miami's great run defense led by Ndamukong Suh, and the combo of Big Ben and Antonio Brown. I have the Pittsburgh Steelers advancing to the next round due to them having playoff experience and the Pittsburgh offense will be too much for Miami. The Steelers have too many weapons on offense for the Dolphins to handle.

We have another regular season rematch as the Raiders will travel to Houston to play the Texans. The Raiders beat the Texans in Mexico City in Week 11, 27-20 with a questionable ending. The Texans have had troubles all season with a disappointing season from quarterback, Brock Osweiler, which they payed so much money to get him to leave Denver and they also have their best defensive player in the league in right end J.J. Watt out until next season due to back surgery. They managed to make the playoffs after changing their starting quarterback to Tom Savage and benching Brock. The Raiders have had a great season as they will be in the playoffs after a 14 year drought. With great players, like wrecking ball Khalil Mack and Bruce Irvin, leading the defense, the Raiders are ready for the playoffs. There is one huge problem though. In week 16, Derek Carr broke his leg causing him to miss the rest of the season. The team will now look to quarterback Matt McGloin to lead the offense. With new quarterbacks it looks like both teams will look to rely on it's running game and defense. I expect it to be a very close game since both teams are losing key players. I got the Raiders sneaking out of Houston with a close win because of Khalil Mack. He will make enough plays as well as the entire Oakland defense to keep Oakland in the game.

The Detroit Lions, led by quarterback Matt Stafford, will head into Seattle to play Russell Wilson and the Seahawks. These two teams struggled in the beginning of the season but picked things up towards the end of the season. The Lions have been a fourth quarter team due to many of their wins coming from fourth quarter comebacks. During the season, Matt Stafford injured his middle finger, so that will effect his throwing. The Lions rushing and passing game along with their defense have been good enough to win games and to get to the playoffs. On the other side, the Seattle Seahawks have had an up and down season as the offense has struggled to find it's groove. They have had some questionable losses this season but managed to come together when they need to the most like they always do. The legion of boom has not been the same defense that won them a super bowl but they are still a top five defense in the league. With Earl Thomas being injured and out for the rest of the year the Seahawks defense could struggle. I see the Seahawks advancing to the next round thanks to the Wilson and Baldwin combo which is one of the best in the league.

We have another regular season rematch as the Giants travel to Lambeau Field to play the Packers. The Packers won this game 23-16 in week five against the Giants. The Packers season has also been up and down as their defense has not been at the level it usually is and an injury to Eddie Lacy caused trouble in the running game. Also the passing game has had trouble too. Randall Cobb has struggled this year and so have the other Green Bay receivers besides Jordy Nelson. The New York Giants this season has an improved defense from the beginning of the season but the offense has some worries. Outside of Odell Beckham Jr. and Sterling Sheperd who do they have? Also, the Giants running game have been below par this season. They will need to fix those issues if they want to make a deep playoff run like the last couple of times they were a wild card team. This game will basically be Aaron Rodgers vs. Eli Manning since both of these teams rushing attack are below par. Expect Odell Beckham Jr. and Jordy Nelson to have big games for their respective teams. I have the Packers escaping a very cold game due to Aaron Rodgers play-making ability.

I don't have the Redskins making the playoffs because I believe they will lose to the Giants. I could be wrong though, because basically the Giants have nothing to lose in that game. With their struggling offense, the Giants will use the game against the Redskins as a tuneup game before the playoffs. They need momentum going into the playoffs to build this wild card run. If they decide to rest players that can mess up chemistry for the team. Basically, if the Redskins win, they are in and the loser of the Packers vs Lions will be out. These match ups are not guaranteed and could change. I wrote this article on December 27th, so these are predictions. Next I will be doing the divisional round predictions. I hope everyone enjoys their holidays and has a great new year!