Going into the New Year with a Positive Outlook 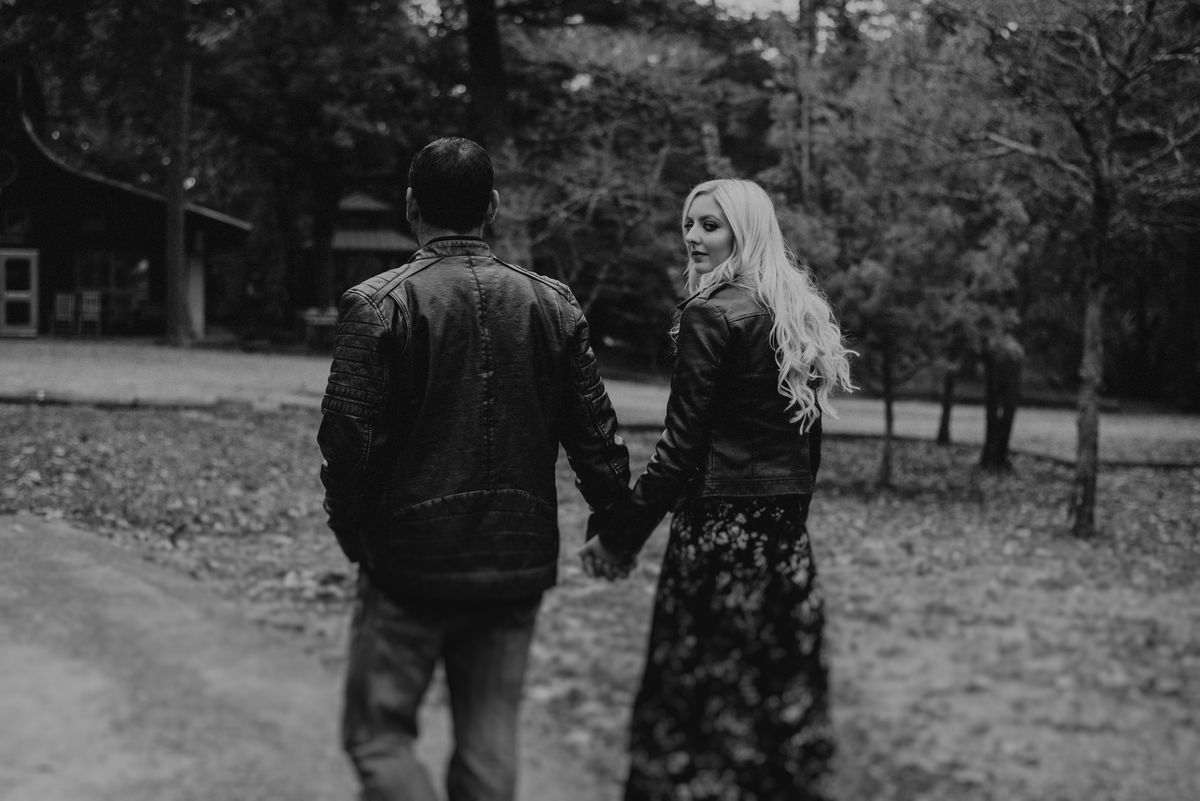 It's the beginning of 2018 and I'm sure you've already seen countless posts about new years resolutions. Don't get me wrong, I have no issue with this. However, you probably hate seeing the "new year, new me" posts as much as I do.

I myself rarely ever make resolutions. For the most part, I'm content with the way my life is going and I have a loose outline of how I want it to go. However, I'm always open to new opportunities.

When I was talking to my fiance, Allen, on New Years' Eve, he was asking me what my resolutions were. I told him to go first because I hadn't really given it any thought. He described resolutions to me as problems he wants to fix in this new year. I totally understood what he was saying and I think that is how most people view it. However, I don't think of a resolution as something I have to "fix."

When it was my turn to come up with some of my own resolutions, I feel like I had a more positive spin to idea, which if you know me, Ms. Realist/Glass Half Empty, you know that rarely happens. I said I wanted to be more consistent in the gym...a resolution everyone makes, continue to make healthier eating habits, take care of my family, and work on my future career.

I know I'm not perfect and do have things to improve, but I don't want to start my new year off thinking about all the things I did wrong in the last year. I like to keep moving forward, bettering myself, and being positive about what's to come.

So instead of thinking of it as a "new year. new me" as if there was something wrong with who you were in the past year, maybe think of it as new year, new improvements. It might help you to start out the year more positively and successfully.

Nicole Marie Nigro
Individual Creator
6054
c1.staticflickr.com
Where to start...... Let me start with the cliche that life throws us curveballs and what we do with it is what counts.