Why You Should Not Vote Trump
Odyssey

Why You Should Not Vote Trump 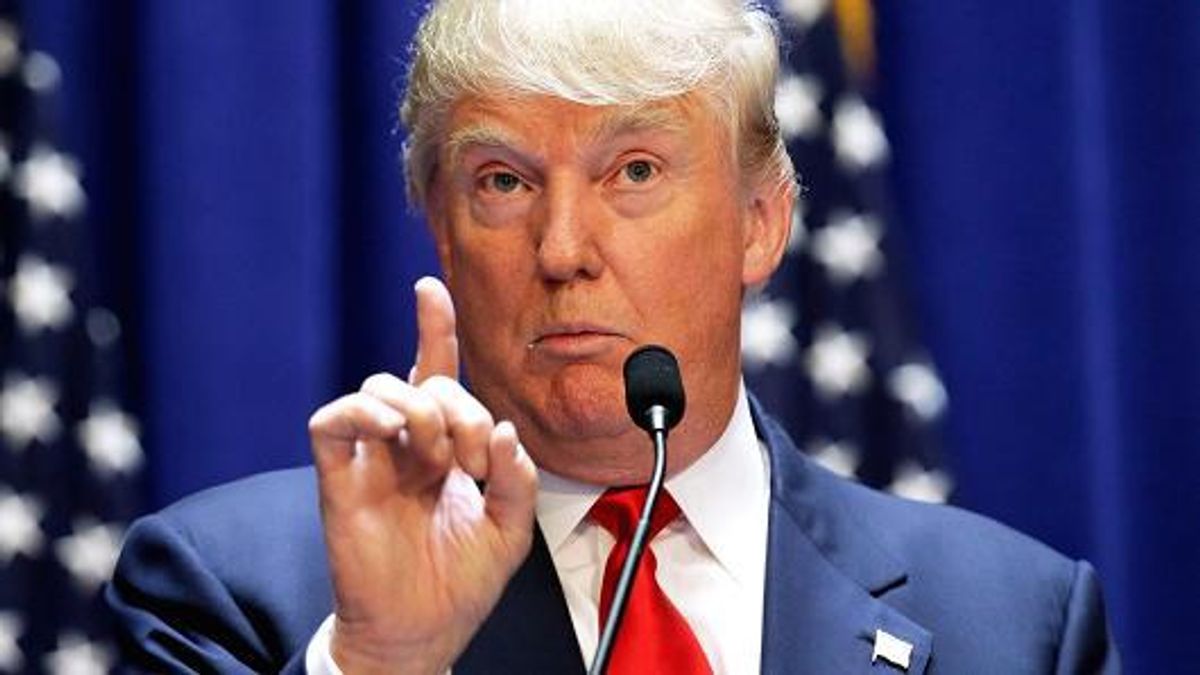 These are the words uttered by conservatives everywhere, who will not vote for Trump no matter what. Never Trump is a movement because we recognize that Trump will do more harm than good as the President.

This a man who espouses that an entire religion hates us because of our values, ostracizing the millions of Muslims who live here, and the tens of thousands of Muslims who serve in our armed forces. He believes that the Islamic world, countries such as Tunisia, Indonesia, Turkey, and the Kurdish minorities, hates us.

Make no mistake, radical Islam is a cancer and must be eradicated. But to say out loud that Islam itself, including the Muslims living here, hate us, is a slap in the face of people like Mohammed Shakur who served in the 101st Airborne Division in Iraq and Sultan Khan, who died for our country. It's a slap in the face of the thousands of interpreters who risked their lives for us in Afghanistan and Iraq in order to help us. A slap to the face of the thousands upon thousands of Muslims who have died facing ISIS and Al-Qaeda. A slap to the face of the Jordanians who watched their pilot burned to death online. A slap to the Kurds who held the line against the ISIS advance two summers ago, who watched as the Iraqi Army melted away.

This is a man who openly repudiates the First Amendment, promising to open up libel laws in order to sue the media for writing negative stories. Yes, some stories are false, but to sue entire news organizations is a blatant move of intimidation. He wants us all to be like Breitbart, an online conservative site whose founder would be ashamed of what his company has become.

The Never Trump movement is weak but growing. Men like Senator Ben Sasse and Glenn Beck, principled men who I happen to disagree with on a host of issues, are leading the charge. Trump is strong, but not inevitable.