I Will Never Watch The Bachelor

No, I will not accept your rose. 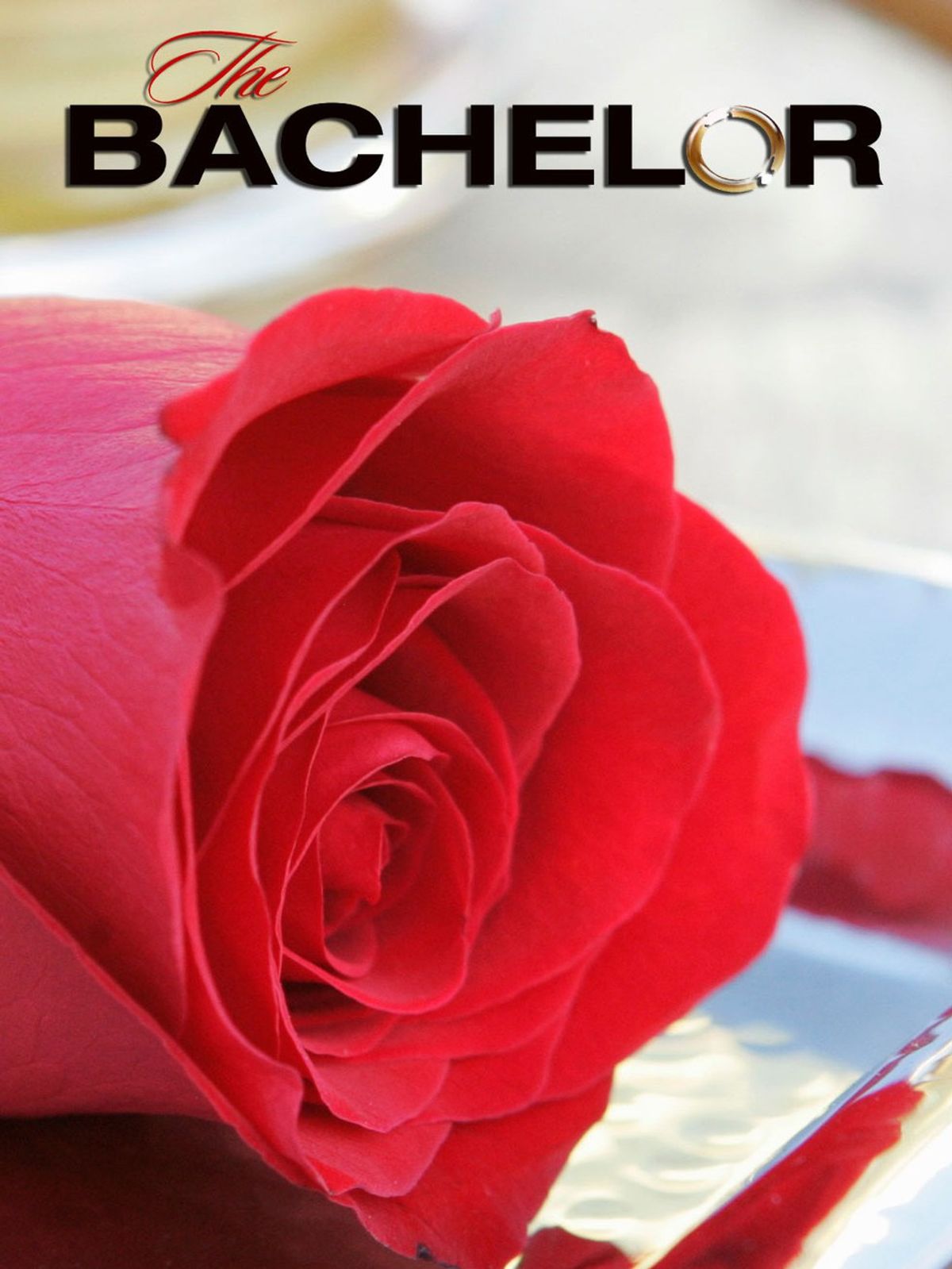 Reality television is not my cup of tea. It’s filled with an unnatural amount of drama and at least 50 percent of the things that happen are fake. One such TV show is The Bachelor, an attempt to help a young, attractive man find love in a group of thirty boisterous women. Despite the millions of people who tune into this show on a regular basis, (6.62 million watched the season premiere) I refuse to watch it for a variety of reasons.

The entire show is like a competition for a human being. The bachelor is essentially treated as a prize to be won by the ladies who are participating. A person has value – they are not a thing – which makes the entire concept of the show slightly aggravating. Also, if you think about it, isn’t it sort of strange to watch thirty women attempt a relationship with one man? Talk about awkward.

Along with the competition comes an abundance of drama, which some viewers thoroughly enjoy. Who will go on a date with the bachelor? How many of the girls will kiss him? Who will be sent home? Everything that happens on the show results in rumors and catfights between the girls of the house, and frankly, it’s annoying.

The participants have distorted motives. Every girl says that they’re participating because they’re “lonely” and they “need love in their life.” I agree that love is an important part of life and relationships, but I don’t believe that people “need” love from a significant other. Instead, these women should learn to love themselves and be strong, independent individuals. Chances are, love will find them even without participation in the show.

Because of the nature of the show, the relationships that are formed are almost purely physical. There is a limited amount of time for the bachelor to get to know each girl, meaning that the love that is shared between them is not necessarily genuine. Sentiments like kisses are thrown around like candy (or roses) and other physical measures of affection are bestowed upon multiple girls as well.

The real question that stumps me is ‘how can you know if you want to spend your life with someone after a few months pent up in a reality TV show?’

The answer? You can’t.

The season finale usually ends with a proposal or a declaration of love. However, a majority of the couples from The Bachelor split up before walking down the aisle. Only one couple has married after the show, even though there have been 20 seasons of couples. The track record for The Bachelorette isn’t much better, with three marriages to date and two couples still engaged.

The Bachelor is a drama-filled competition for love that I personally cannot tolerate. Feel free to spend your time watching the show, just know that when it comes time for you to discuss who got the rose, I will not be joining you.