The Negative Impacts Social Media Has On Society
Odyssey

The Negative Impacts Social Media Has On Society

Social Media is everywhere. Maybe that's not a good thing. 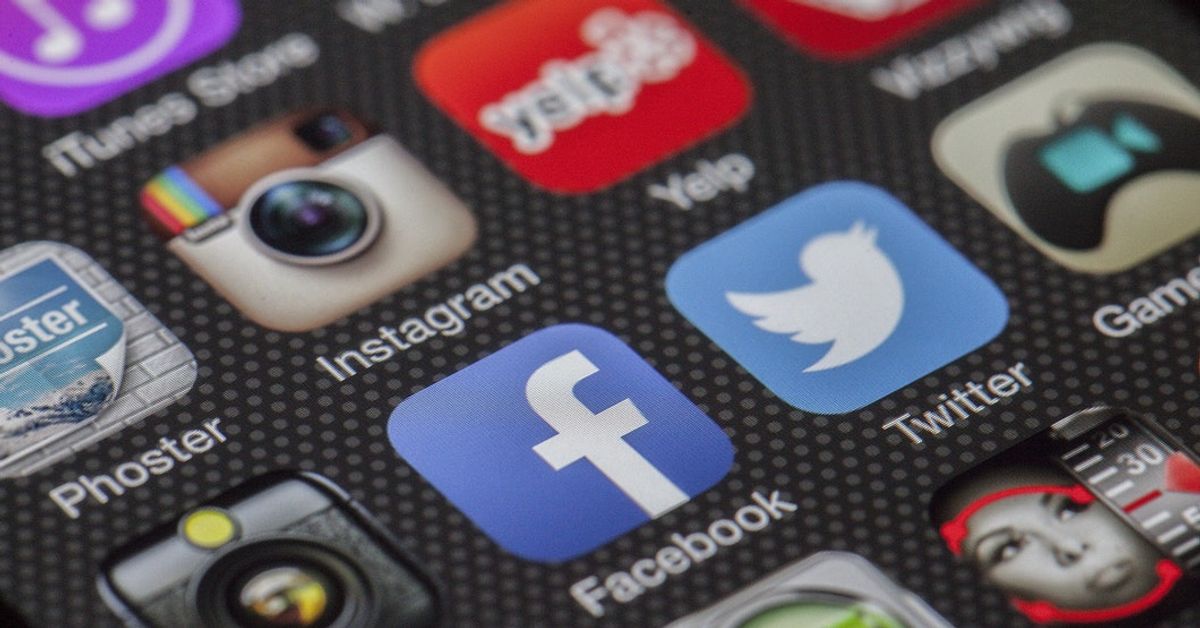 Social media has had a huge impact on today's society. We walk down the streets of the city and see people looking down at their phones, talking on the phone, or listening to today’s podcast. As more people start to use social media platforms; Snapchat, Facebook, Instagram, Twitter, etc. there has been an increase in the amount of communication used through these platforms.

Although there has been an increase in communication, it is not necessarily the healthiest way. Many users today have become addicted to social media, resulting in more people isolating themselves from society. It is important to know the negative impacts social media has in today’s society.

In today’s society, it is all about staying connected with others. With staying connected through social media it is beginning to affect our social and communication skills. When it comes to being given the option to meet up with an individual and talk face to face or text the individual, most individuals prefer to text them. A reason could be it is easier for them to text and get it done in one text message, whereas if you meet face to face you have to plan where, and when. People have become lazy due to social media usage.

With social media playing a huge role in today's society, we have lost our ability to understand emotion. We have learned growing up to read others body language through face to face interactions. With the increase in social media usage, we have not been able to tell how others may be feeling, therefore, we “read” the persons words wrong. Opponents argue, there can be positivity when using social media and communication. In young adults, we can see an increase in positive relationships with other peers. However, with building these strong relationships over social media it can possibly help others cope with certain issues, but could possibly lead to cyberbullying.

With posting about certain issues on social media individuals run the risk of hurtful comments or messages. Receiving these messages can affect the individual's confidences. There is no escape goat when it comes to receiving the messages through a screen. Cyberbullying has become easier for individuals because they can disguise who they are online. They can send these messages anonymously, post personal information about others, and even tag them in other posts that are considered negative. They have the ability to beat down individuals confidences and self-esteem through one simple message. Once it is on the web it will always be there.

With cyberbullying, it can later lead to those who are being bullied to commit suicide. Opponents might argue that standard face to face bullying is an issue, so they can never get away from it. However, this is the coward's way of bullying. If we were to limit and be more aware of the power social media as well as our words can impact individuals, it can change the way individuals think before they post something that could cause harm. On the contrary, the need to post information has become more addicting to some of its users.

A bigger problem with social media today, is the users are becoming addicted. We could say we are going on our phones to check on something but end up staying on the phone for hours. Take a look at those who are in school. Procrastination. When it comes to doing homework we often spend more time on our phones worrying about what people may be posting rather than studying to get a good grade on the next exam. This later results in the student's grades dropping. When it also comes to homework assignments some teachers require their students to look up assignments online. When doing research online students may find an article on the sidebar that is interesting to them.

This, then, results in them spending more time in front of the screen and not able to remove themselves. If we were to have individuals give up their phones and all social media usage most of those participating may not be able to last. The more screen time one has the harder it is to give it up. Our brains have learned and grown accustomed to having a device near us so that we cannot go 10 minutes without checking a status or text message. However, others would say being on our phones can help us stay in the loop on certain issues going on in the word, it is not always the healthiest way.

With knowing the negative impacts of social media in today's society as individuals we can spread awareness through our children and hope to see a change in the way we interact with others. We can start to see an increase in our communication and social skills with others, as well as limit the amount of cyber bullying that takes place. Most importantly we can limit the usage of social media that can later become addicting to its users. Overall, we have the power to change the way social media works and effects ourselves as well as those around us. It is ultimately up to us.