WE WERE SO WRONG. But here is what we're doing right. 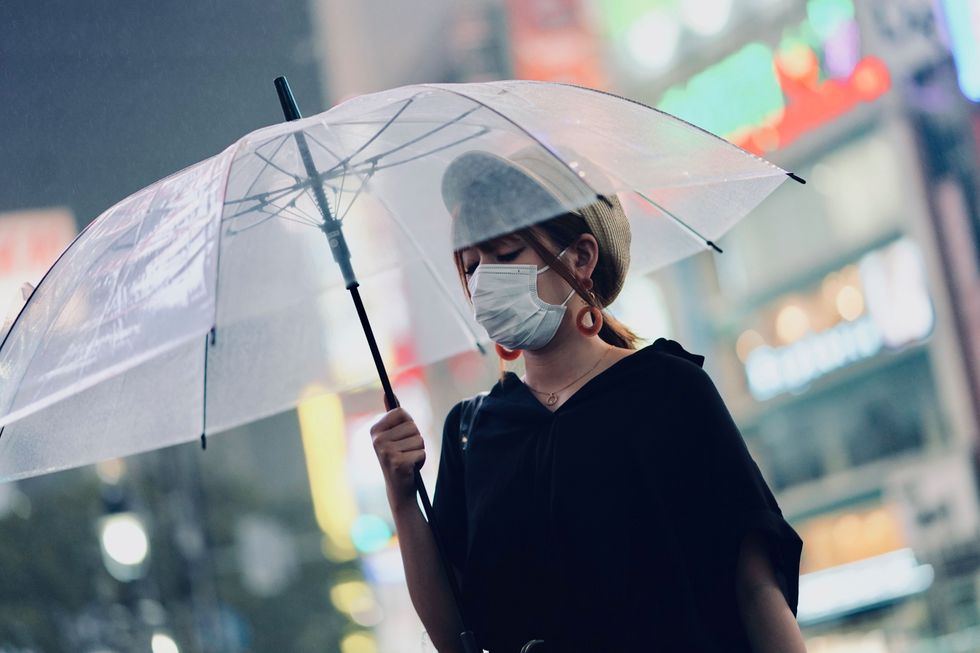 Photo by Tore F on Unsplash

Named 2019-nCoV (2019 novel coronavirus), this virulent strain has instigated a media frenzy and mass public fear. But while China and parts of Southeast Asia appear to be the hardest hit, the CDC has stated that the risk to Americans is low.

One of the reasons the virus is so worrisome is its resistance to antibiotics and its resistance to antivirals. Since it is a virus, antibiotics (which work only on bacteria and microorganisms with cell walls), are basically useless. The fact that existing antivirals have no effect is worrying. While researchers are working to develop treatments, there is currently no vaccine, either.

The outbreak's origins seem to lie in a (now closed) meat market in Wuhan. Since coronaviruses are zoonotic (originate in animals), it is believed that exposure to sick animals led to the initial infections. Unfortunately, some mutations enable the virus to be transmitted from human to human. The rapid spread is likely due to Wuhan's status as is a major city, and major transportation hub.

While Chinese officials have instituted a travel ban, it coincided with celebrations for the Lunar New Year. The biggest holiday in China, it is a time to visit family. And those visits require travel. Think of it as China's equivalent of Christmas, in terms of the sheer volume of people intermingling and moving around. However, cautionary measures and warnings have dampened celebrations somewhat, with many people opting to avoid places like malls and restaurants in favor of staying at home.

Other countries have responded by implementing screening procedures in specific airports. Schools and colleges are sending out warnings, pleading with students showing signs of illness to please stay out of class and avoid spreading what could be a highly infection virus. The CDC has issued a health notice, advising travelers avoid all nonessential travel to Wuhan.

The coronavirus has deceptively mild symptoms that can be confused for the common cold. People infected with the virus often have a mild cough for about a week, usually accompanied by a runny nose or sore throat. It is only when these milder issues are replaced by problems such as severe shortness of breath, kidney failure, diarrhea or symptoms similar to pneumonia, that the infected typically seek hospitalization. But unless you have recently been to China or being in contact with someone who has, it is probably better to treat cough and cold symptoms as simple influenza.

Right, now we get to the new stuff. The original version of this article was woefully misinformed about the severity the pandemic would reach - though that was because I was, like many public health experts, operating on flawed information. Now, almost a year after the first wave, news outlets are posting articles about the light at the end of the tunnel.

So here are the three main things we can do to make sure we actually make it out safely and don't suffer like those poor souls in 28 Days Later.

1) GET VACCINATED. If you can, then you should get vaccinated. We have managed to vaccinate over 35% of the population. But that is far from the amount we need to reach herd immunity.

Also, all the fearmongering around vaccines is largely unsupported. Here is a primer about how they work. Traditional vaccines like Johnson and Johnson's have been rigorously tested and the proportion of people who have experienced adverse blood clotting effects are still much, much less than the people who have experienced everything from heart attacks to respiratory failure to death from the virus itself.

2) WEAR MASKS. Even if you have been vaccinated, you could still carry the virus and transmit it to other, unvaccinated people. And with all the new strains emerging, it is still important to protect yourself against reinfection.

3) SOCIAL DISTANCE. For the love of all that you hold dear, please leave off seeing your near and dear ones for just a little longer. Just until we can be sure it is safe for people to reconvene. Refrain from attending big weddings, or funerals, without proper masking and distancing measures. Stay inside when you can, and when you do go outside, stay six feet away from others.

TLDR: mRNA vaccines will not change your DNA. Even if you have gotten vaccinated, please wear masks in public. Reinfection is not worth the risk. And finally, please stay socially distant until we get through this. What is happening in India should serve as a sobering reminder that we have not gotten out of the tunnel just yet.

Oh, and please tip your delivery people. They deserve it.