Remember the names of these insanely brave and powerful women who spoke up. They have taken their power back. 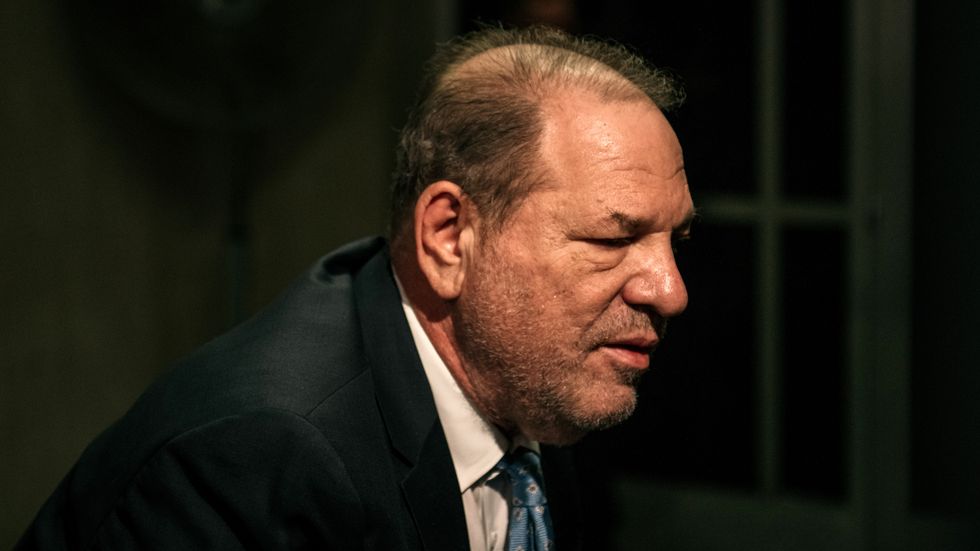 Rapist Harvey Weinstein was convicted Monday on two out of the five charges against him.

The charges he was not convicted of were the two that could have resulted in a life sentence. Now Weinstein faces as few as five years behind bars to 25.

While today is a win for women knowing that a man who has asserted his power by sexually assaulting women will finally be punished for his crimes, it's truly devastating knowing all of the allegations and testimonies that seemingly slipped through the cracks during this trial.

Jessica Man, Miriam Haley, Mimi Haleyi Annabella Sciorra, Lauren Young, Tarale Wulff, and Dawn Dunning were the seven women who testified against Harvey Weinstein through the duration of his trial.

"He raped me. I was trying to fight but I couldn't because he had my hands locked."

What these women had to endure from this man is beyond sickening, and having to relive their experiences in front of him is nothing short of brave.

Being convicted of only two of these five charges isn't enough.

These women, all seven, and the other 100-plus women who made allegations are ALL enough to put this man away for life and to mark a point in history that shows a man's power is not a non-verbal "yes" to sexual acts.

Harvey Weinstein is a convicted rapist now, but we all know that it wasn't just the one guilty rape conviction that made this true. Remember the names of these insanely brave and powerful women who spoke up, they have taken their power back.