Narrow River Is Not Out Of Control
Odyssey

Narrow River Is Not Out Of Control

We are not reckless. We are not dangerous. We do not disregard safety. 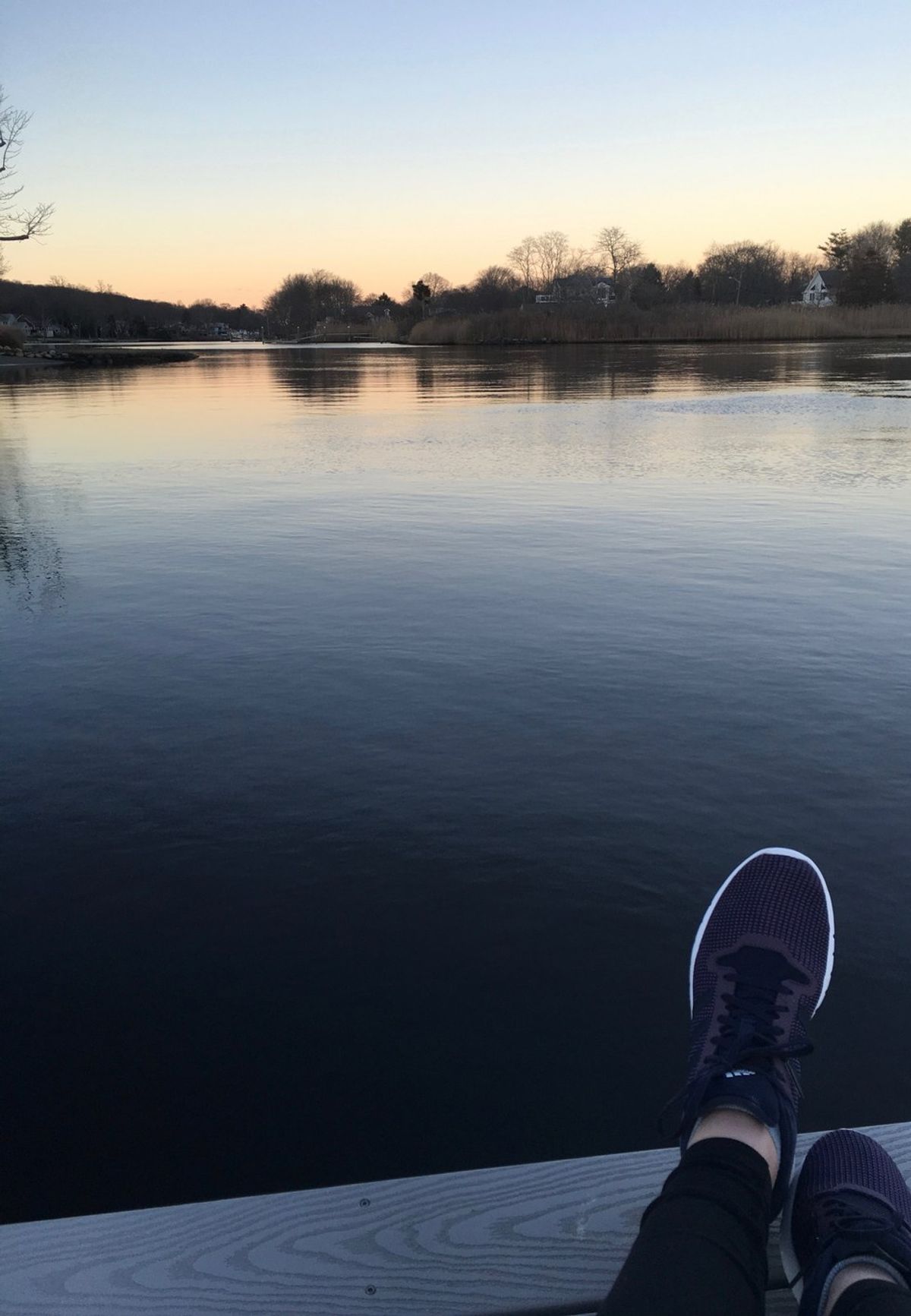 Born and raised in Rhode Island, I have been lucky to live less than 15 minutes away from the beach my entire life. Since before I was born, my family has owned a house right on the water of Narrow River, and for my 20 years, I have loved absolutely every minute spent on the River.

Narrow River, for those of you who do not know, is a river that flows through the towns of North Kingstown, South Kingstown and Narragansett, and opens out into the ocean. At one end, you will find open lakes, while at the other, Narragansett town beach. The river is the most perfect place for anyone looking to go kayaking, paddle boarding, fishing, swimming and of course, my favorite and the main focus of this article, powerboating.

Now, I have grown up on the river my entire life. My mother was born and raised in the house we now call our beach house (even though it is only five miles away from our home). In my short 20 years, I have come to know the river extremely well. I know most of the people who live along the river, I know exactly where the boat channel is, I have my own perfect spot on the beach (Dog Island, of course), and I even do my best to educate others on the rules of the river.

My summers on the river include long sunny days on the beach, constant cookouts every weekend with continuous celebrations, boat rides at sunset enjoying every aspect of the still and glistening water and late nights with the people I love the most.

Some may say that I have become too protective of the river, while others simply may not care enough to even read what I have to say, but that does not stop me from taking a stand.

Today, while sitting under the sun in my usual sandy beach chair on Dog Island, I was informed of a letter submitted to The Independent, a South County Magazine. I was forewarned that it was written by a person who visited Narrow River on the Fourth of July weekend, and felt that it was, and I quote, “dangerous.”

“A significant portion of powered boats were frequently seen moving at high speed and in close proximity to kayakers, row boats and paddle boarders.”

Now this is understandably a concern some may have. In fact, as boaters, we are all concerned about the safety of our community. I am here to explain where this concern comes from.

Narrow River is only 6.3 miles long, and varies in a very narrow width. What many visitors do not understand is that there is a powerboat channel. This channel is the ONLY section of the river that powerboats are able to travel in. The boat channel is an extremely narrow area, and it is the only deeper area that powerboats can even get through, especially when it is low tide. To be clear, the “powerboats” I am talking about are not huge motor yachts — they are 14-20 foot outboard boats. For as long as I can remember, Narrow River boaters have been conscientious about kayakers, row boats, and paddle boarders in the middle of the channel. I’m not going to lie, I am constantly yelling at them to “GET OUT OF THE CHANNEL!” Now, I don’t do it because I love yelling at people … No, I actually do it because I would prefer everyone to equally enjoy the river and the beach safely, and the boating community as a whole, agrees.

“… Some of the powered boats sped past at full speed and within 15 feet of non-powered boats, some of which had small children on board.”

I must admit, for many years, I used to blame the Narrow River kayak rental place for failing to educate non-boaters to stay out of the channel. I thought for sure they had no real understanding about the river and they let their renters do whatever they wanted. That was up until three years ago when I actually rented a kayak from them. They specifically warned us that there was a boat channel, and that we must stay out of it. The river is wide enough to offer lots of space for non-boaters and we must stay either to the left or right of the channel. Since that time, the boat channel has even been marked with bright colored buoys so that people who are not familiar with the river can find their way safely.

Along with these buoys, there are also very visible NO WAKE signs. These signs are marked at the areas that require no wake (or a lower speed). Where they end, boaters are allowed to go “full-speed” until their next NO WAKE zone (it is much like a highway with stop lights). The boaters are very disciplined and observe these NO WAKE rules, and often are seen enforcing the rules themselves.

First of all, jumping off Sprague Bridge in Narragansett is absolutely 100 percewnt ILLEGAL. Therefore, there should never be a lookout to watch for boats, because jumping is simply not allowed. Unfortunately, people do not always follow these rules, and the local police do their best to enforce them. We, the boaters, strongly support the police in their efforts to strictly prohibit people from jumping off the bridge. It is extremely dangerous, but it cannot always be prevented. I have personally witnessed, yelled at, and even called the police department on people who jump off the bridge. If you do see someone jumping, the Narragansett Police Department absolutely should be informed, so that they can take the necessary steps to stop it!

"Throughout the day, I heard comments from others on the water about the disregard for safety shown by the high-speed boaters.

I will make this short and sweet.

We, “high-speed boaters,” are extremely aware of boating safety issues, and continuously and conscientiously make efforts to improve it. Most of us have lived on the river for years and know as much as there is to know about it. We are very aware and take every precaution necessary, so that’s just an insult.

In fact, it is many of the non-boaters who come to enjoy the river that are fairly inexperienced with water safety, and have very little knowledge of the rules and etiquette on Narrow River.

"During the hours I was there, there was no presence of law enforcement of any kind."

There is a police powerboat that patrols the river. Like a patrol car on the road, they are there when you need them. Boaters are very appreciative of the presence of local police on the river, and we do our best to assist law enforcement officials in doing their jobs!!!

"… This was a strong contributing factor to the recklessness of a some of the powered boaters."

Finally, I would like to say this. We are not reckless. We are not dangerous. We are not disregarding safety. We are boaters who love Narrow River. We are people who enjoy spending time with our close family and friends in a beautiful community in South County. We are good people who do absolutely everything we can to protect and enjoy Narrow River. My mother grew up boating on the river. Her parents and grandparents were boaters on the river. Our friends do the same, as did theirs. We just happen to enjoy the river on a boat with a motor, rather than a paddle.

This article is dedicated to all of the Narrow River boaters who work hard to love and protect our community!