A Letter to My Dad
Odyssey

A Letter to My Dad 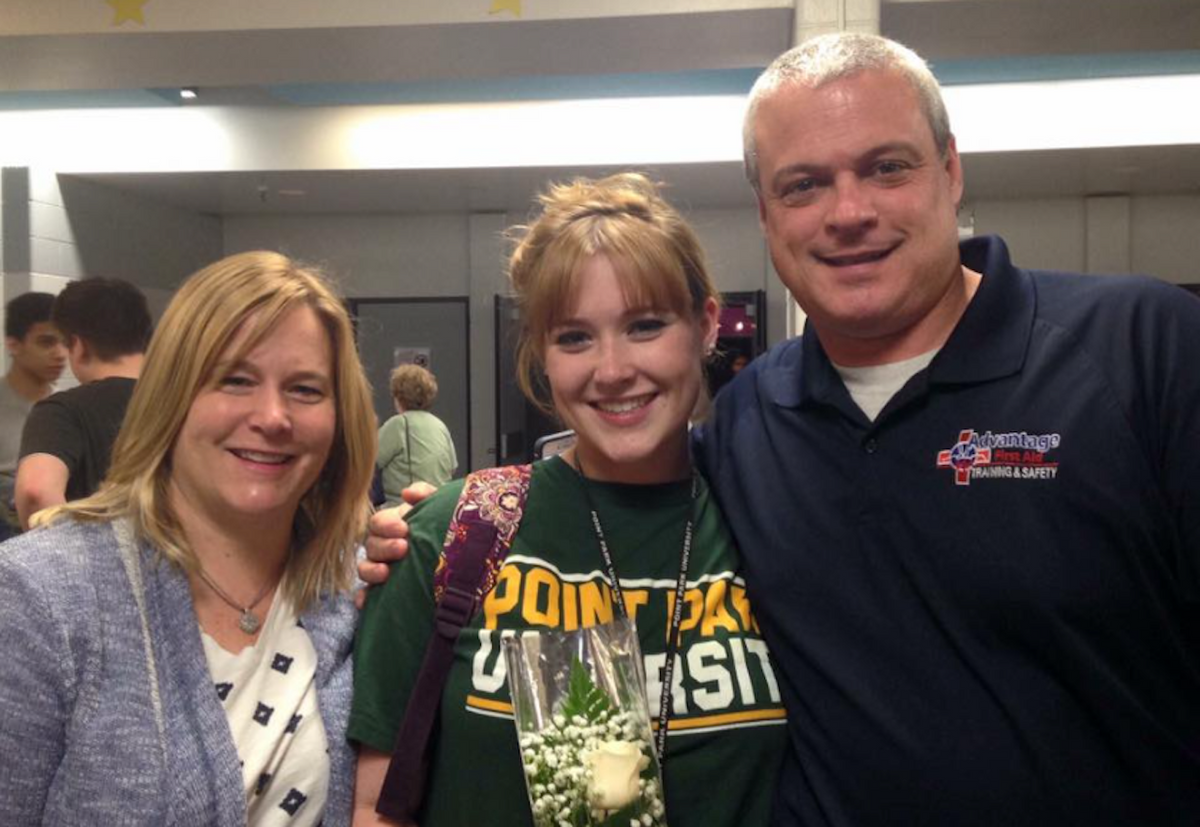 A Letter to My Dad,

I have been called my “father’s daughter” since the minute I learned to talk. I find myself using strong, loud and sometimes harsh language, carved out of the words that blazed the path you set before me. We are not quiet people, we make ourselves hard to be forgotten and we fight to be remembered. Now as I grow older, you look at me and ask how I became such a “screeching liberal,” someone who believes in “Kumbaya” and love for all. You once told me that’s just where we differ as people. I look back at the way I was raised and I think about how I got to be who I am. How did my roar turn into a “screech?” How did seeing love in a world full of hate, become “naive?”

When I was younger, I remember not knowing really what to think of you. To me, you were a figure of working hands, tired eyes and a bite as mean as your bark. I remember fearing you just as much as I looked up to you. I remember the day you came home and had lost your job. I was old enough to know that losing a job was really bad, and that it meant things were going to change. I watched you quit drinking, to not only better yourself, but to better the lives of the people around you. You saw a future to fight for. I watched as you built a company from the ground up. I watched you go back to school to become an EMT and now a Paramedic. I’ve watched you work 24 hour shifts and go right into the next job with no rest in between. I have watched you rebuild and put to rest relationships. I have watched you as you put me through the process of getting into art school, not questioning any dream I had along the way. I watched my dreams become yours. I am who I am today, because you have taught me to be willing to sacrifice everything I am and everything I have, for anyone, no matter who they are.

You are still a figure of working hands and tired eyes, but now with a lot more gray hair! Your bite is no longer as mean as your bark. You are the leader of the damn Kumbaya circle whether you see it or not. I think the world has given you a hard shell, one that is well deserved and needed. You wear it with pride, and you never let your head fall. But I have also seen you in a more accepting and understanding light as well. I have introduced you to a world of Broadway glitter and vegetarian meals. You may make a crude joke, but you make them as you follow one step behind me with a checkbook and an open heart. Simply because you have the biggest heart I have ever seen in a person. I know I don’t tell you anything close to this as much as I should, but you have become my best friend, my biggest supporter, and the reason I am where I am today. I wouldn’t even be who I am today without you. I am blessed to have a dad who looks at a world full of hate and finds the love in it. Don’t ever give up on it, the rest of the world needs you just as much as I do. Happy Father’s Day, I love you.