Two poems I wrote to honor her memory 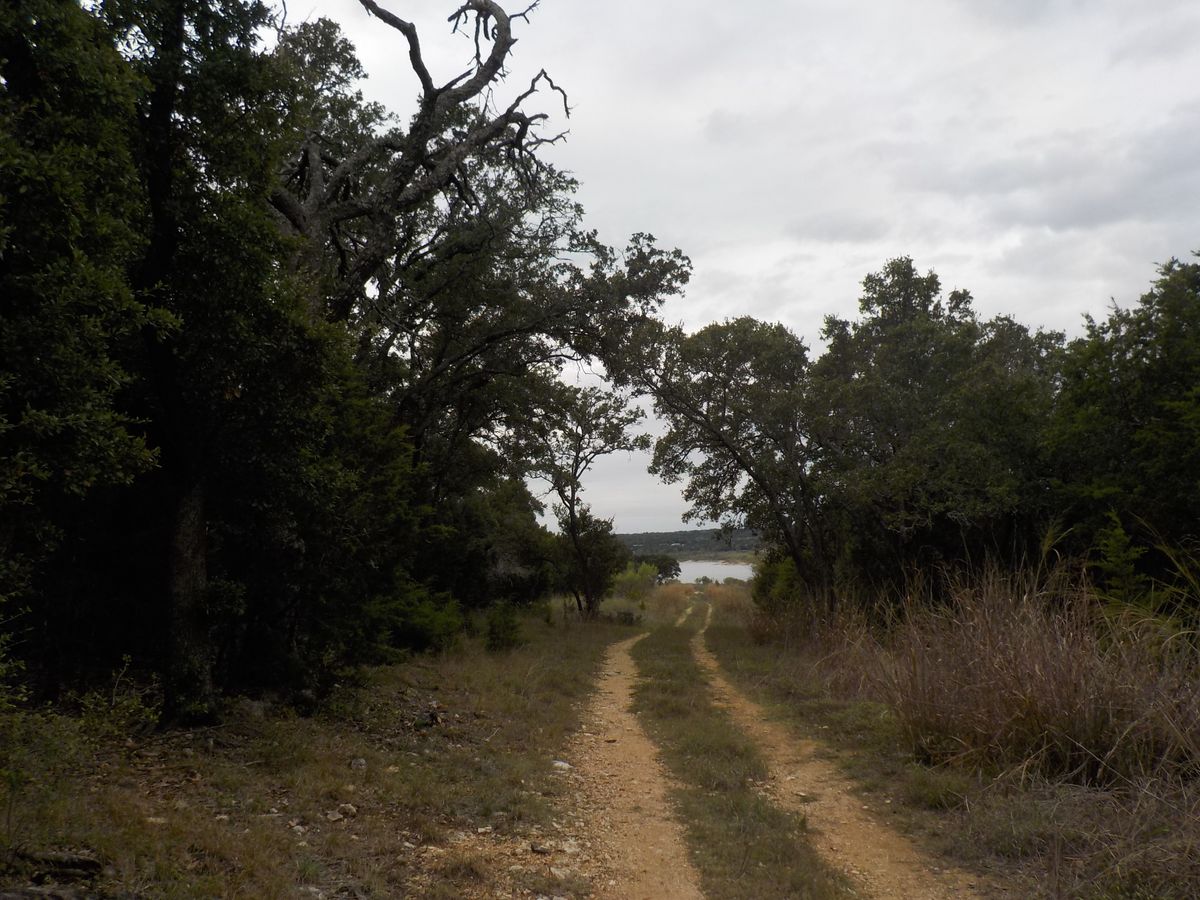 an anchor to darkness

The person she once was

watching from the other side

a ghost haunting me,

until the end of time…

There’s rage surging in my veins

Waiting for change yet all remains the same

Biding my time locked in these chains

As all cherished memories seem to fade

Is there something I can exchange?

Because this pain is driving me insane

Tired of playing this game

With nothing left to gain

These thoughts keep terrorizing my brain

something that can’t be named

The price of life is hell to pay

There’s no one but myself to blame

What’s going on in my mind?

I can’t see so I must be blind

I can feel death creeping up from behind

As I’m mining through life searching for something to find

With shadows haunting me in the night

Menacing revelations of the third eye

Where the sun no longer shines

Permanently lost in space and time

With no hopes of finding the light

Is that how you felt, when seeking your purpose?

Living a life, you could no longer cope with?

There was a time when our conversations flowed endlessly

Then you cut off society abruptly

Back then you were so effervescent and interesting

If only I knew the true pain you were manifesting

That propelled you deep into schizophrenic endeavors

This changed your outlook forever

Because things you once cherished you can no longer remember

your train of thought permanently dismembered

The torch of freedom showed you the light

A forbidden fire that inspired both of us to write

Soaring above the clouds in sanctuary

If only you knew, schizophrenia was hereditary

When you traded Mary for Lucy

You left the atmosphere

No hopes of returning here

It still perplexes me, how you disappeared

You could be locked in a facility I fear

Nobody knows how far you are or near

Just the thought of this brings me to tears

In your life there was never a father

Leaving you abandoned as a daughter

So I see why you needed me as your lover

All you wanted was a chance with your loving mother

Yet CPS threw you into the gutter

Where you turned to the blotter

To escape only to end up

A prisoner in your own mind what a terror to ponder

But when I asked if you needed help, you said to no longer bother

What happened to you I still can’t fathom

It haunts my soul to this day like a phantom

Your once vivid imagination

Is now warped in another dimension

Where reality and fantasy have no distinction

Living what seems stranger than fiction

Is this truly the

future you had envisioned?

Her eyes were green emeralds shimmering with inspiration

Glimmering in the sun with a fine complexion

But now all they reveal is a blank expression

She strolls idly in isolation

Feeling the price of consciousness expansion

Waiting for a glimmer on the horizon

I tried to help her with these memory lapses

But she cut all ties and let them singe to ashes

A lost minor digging for answers

Is there anyone left

who can find her?

As she drifts along at the gates of dawn

Where all the failed seekers are fallen

Is this the end?

Will we meet again?

Or is this the final farewell

to my best friend?

“Withering Dimensions” and “Psychotic Seclusion”, two poems I wrote about a girl who embarked on a journey expecting to fly, yet, little did I know that that moment would be our last goodbye. She lived by the moto from Ralph Waldo Emerson; “Happiness is just an illusion caused by the temporary absence of reality.”

Psychedelics took her on a creative journey, but she was eventually propelled over the edge. Her eyes once shone bright like the sun. But that shimmering light eventually imploded into a black hole; all of her thoughts and memories warped into a grim reality that’s stranger than fiction.

It was intended as therapy to escape the difficult situation she was in, but instead she became a prisoner in her own mind; trapped in Davy Jones’s Locker. You should always know your family history before reaching for the secrets, because anyone with a family history of mental disorders like schizophrenia could easily suffer a psychotic breakdown.

Even now, five years later, it’s still a difficult situation to process. Seeing someone I considered a best friend lose themselves that way, was heartbreaking. She understood me more than anyone I’ve ever known, one of the few people in my life that I’ve never had to wear a mask around. As strong as our bond was, I felt like a part of me was lost after she was gone.

But contrary to how most people would react after facing such a terrible situation, I still take a Libertarian stance on psychedelics and all drugs in general. The drug war is a joke due to the fear-mongering neo-con politicians that kept people like her and I from ever taking any their over-exaggerated warnings seriously. I think if drugs were legal that there would be less people in her situation; who knows what adulterants were mixed in with what she was taking. Legalizing drugs would keep them out of the hands of drug dealers, and the danger they carry would be reduced due to the fact that they would be created by professional doctors instead.

I must admit psychedelics still peak my interest. Writers or artists of any kind would find anything that promises inspiration and creativity like they do quite compelling. Psychedelics are teachers, although not every mind can handle what they preach. Some have a breakthrough and find themselves as a result of using them

(like the author of Brave New World, Aldous Huxley),

while others unfortunately break down and lose themselves (like the founder of Pink Floyd, Syd Barrett).

They can unlock the secrets to life, but that also means the suppressed demons from your past might be set free as well; to haunt your consciousness once again. That’s a risk that can come with consciousness expansion; sacrificing your sanity for a piece of understanding.

“We are all wired into a survival trip now. No more of the speed that fueled the 60's. That was the fatal flaw in Tim Leary's trip. He crashed around America selling "consciousness expansion" without ever giving a thought to the grim meat-hook realities that were lying in wait for all the people who took him seriously... All those pathetically eager acid freaks who thought they could buy Peace and Understanding for three bucks a hit. But their loss and failure is ours too. What Leary took down with him was the central illusion of a whole life-style that he helped create... a generation of permanent cripples, failed seekers, who never understood the essential old-mystic fallacy of the Acid Culture: the desperate assumption that somebody... or at least some force - is tending the light at the end of the tunnel.”-Hunter S. Thompson