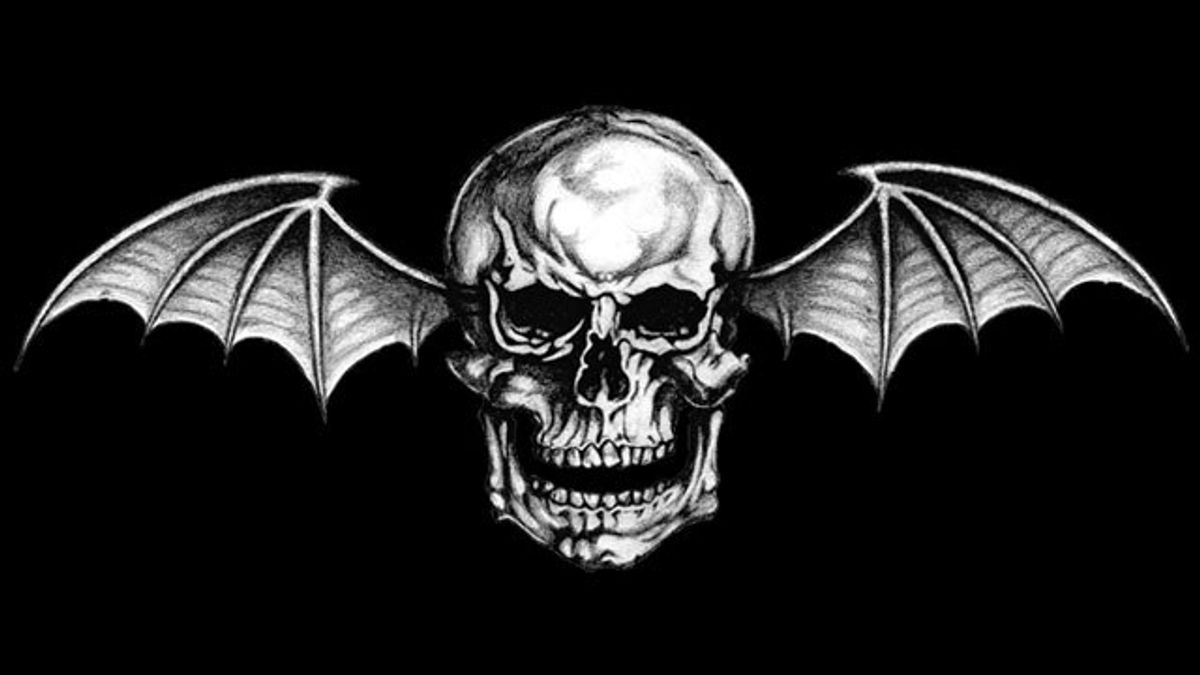 Avenged Sevenfold is one of the best rock bands of the 2000s. The band formed in 1999 while the members were still attending high school in Huntington Beach, California, the founding members being M. Shadows, Zacky Vengeance, Synyster Gates, the Reverend and Johnny Christ. The band made its official debut in July 2001 with their first release, "Sounding of the Seventh Trumpet," on the Goodlife label before moving to the Hopeless roster for 2003's "Waking The Fallen." Warner Bros. took an interest in the band's aggressive sound, taking them on and releasing Avenged Sevenfold's breakthrough release, "City of Evil," in June 2005. Avenged Sevenfold has 6 records to date and is still going strong. The following tracks are just a few of my personal favorites.

"The Wicked End" is the eighth track off of Avenged Sevenfold's 2005 breakthrough record "City of Evil." The song itself is about The Revelation in the Bible: "As the prophets shed the light on what's to come, the crowds did gather. Your time is precious, they explained, no time to worry, Messiah's coming." This song is amazing because of the content and the guitar licks throughout it.

"Scream" is from the 2007 self-titled release. It starts off with a scream then goes into some heavy guitars. Once the lyrics come in, it definitely ties it all together. The melody flows really well with Syn's sweeps in the background.

"Blinded In Chains" is another track off of "City of Evil." Up until I was playing my "Need For Speed" game on my PSP, I didn't really know many Avenged Sevenfold's tracks from that record. It wasn't until I heard this song on the game that I decided to give tracks other than the few I'd already known prior to getting the record a try. And I'm so glad that I did because now I know how amazing "City of Evil" truly is.

"Critical Acclaim" is off the self-titled record, and it's definitely an amazing track. I love how it starts off with an organ. Organ music always reminds me of old movies. Then when the guitars come in, it becomes something otherworldly and more than itself. It feels like "City of Evil," but more badass. What makes it even cooler is that it criticizes those who point fingers at troops in war. Not to mention the fact that The Rev has vocals on this song as well as M. Shadows. It's one of the first songs that has The Rev's vocals on it.

This song comes from "City of Evil" (as many of my favorites do), and the music video to it had me laughing at the fact that the members of the band are trying to swat at bats with fly-swatters. The song is also based off of the book "Fear and Loathing in Las Vegas" by Hunter S. Thompson. Even the opening line of the song is a quote by a literary author: "He who makes a beast out of himself gets rid of the pain of being a man." --Dr. Samuel Johnson. The song also has one of my favorite Syn solos.

The song is the second track off their fifth studio album "Nightmare." The song, according to M. Shadows and Johnny Christ themselves, is inspired by The Rev, who died on December 28, 2009. This song has another favorite Syn solo.

"Seize The Day" is one of those songs that has a really deep meaning to it. M. Shadows says that it's about thinking twice about your actions and keeping those you love close because everything can be gone in 2 minutes. Most of the song is acoustic and piano, with the guitar parts that come in (including yet another of my favorite Synyster Gates solos) adding to the power of the message of the song.

"So Far Away" is from the record, "Nightmare," and is written by Synyster Gates as his way of saying goodbye to his friend The Rev. The song is written both lyrically and instrumentally by Syn, and features his father, Brian Haner Sr. (Jeff Dunham's "Guitar Guy"), on acoustic guitar. The end of the music video had me in tears. It is such a beautiful way to say goodbye.

This song was intended for the very first "Transformers" movie, but wasn't finished in time. Released officially on September 18, 2007, the song is about the singer's mother dying because he "left her with suicidal memories" and treated her so wrong. He's apologizing and trying to make things right, asking her to come back because it's "almost easy." The song has such a heavy sound which makes it completely amazing.

"Afterlife," for such a heavy song, has such a deep meaning. It's somewhat saying to live in the moment and be the person you want to be before it's too late. It's looking into a reflection of yourself. It's an argument between the singer and God about realizing you left the world too soon and didn't do what you needed to do like telling those you love that you love them. It's so powerful, and that's why it's one of my favorite songs.

One of the only Avenged Sevenfold songs I know on guitar, "Hail to the King" is from the 2013 album of the same name. It encompasses some gypsy jazz guitar from Synyster Gates adding a new dimension to Avenged Sevenfold's sound; something that hasn't really been heard in rock music before. With the album "Hail to the King," Avenged Sevenfold gets back to what they wanted the band to be in the first place which is more fun. M. Shadows said himself that he doesn't think that metal should take itself so seriously, and I agree with him wholeheartedly. Doing what you love should be fun.

"Nightmare" is the title track off of Avenged Sevenfold's 2010 record "Nightmare." This song in particular helped the record rise to number 1 on the charts in the US, and starts the dark journey that the record takes the listener on. I love the sound of this song because it has this really haunting quality to it, and it makes for a great kickstarter to the record.

This is my favorite Avenged Sevenfold song of all time. It's also the only other Avenged Sevenfold song I know on guitar, and the only one I know almost all of Synyster Gates' guitar part (the only thing I don't know is the solo). The song is generally about the Book of Revelations, specifically Chapter 17 with the beast and the harlot: "There sat a 7-headed beast, ten horns raised from his head." In Revelations, it states that the beast has 7 heads each named blasphemous names. The song was actually patched together, and written in M. Shadows' garage.

Emmaline B
The Narrative
33251
https://unsplash.com/photos/O0T1SIgHAfM