My Letter To The World
Odyssey

My Letter To The World

Who am I and what do I think about the world? 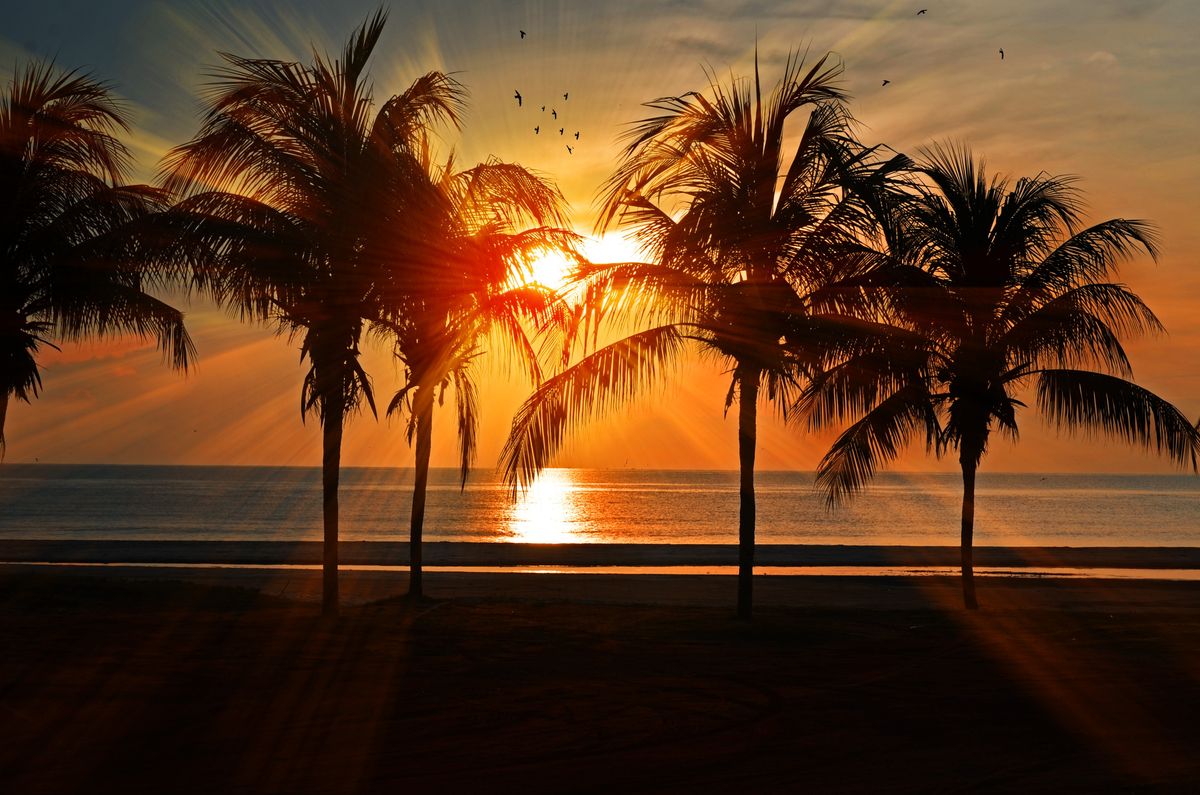 Since a child, I have grappled with an anxiety of being around and talking to other people. The fear was often times more superior than my own voice. It’s influence on my self-consciousness paralyzed me from moving, talking, or desiring to be noticed.

However, the opposing force was not indestructible. A powerful weapon capable of destroying the anxiety´s rule over me came in the form of reading. I was flooded by an enormous wave of relief whenever I could distract myself from reality by reading superhero novels or X-Men comic-books.

After months of lollygagging about, I finally grew tired of being a victim of my own anxiety. One afternoon, a light bulb went off in my head. To conquer my social fears, I only had to increase my time spent on talking and interacting with people. The task sounded simplistic, but it was anything but simple.

The biggest obstacle that stood in my way was being able to conjure up enough willpower to the defeat the anxiety that controlled me. The longer I continued to practice my social skills, the more it became recognizable that my anxiety was becoming easier to control.

For instance, a year ago I ate lunch in the lobby. My reasoning was because eating around people and having to look up made me nauseous. Fast forward to now and you will find me enjoying myself in the cafeteria among a sea of students that no longer make me feel nervous.

It also is not just working on the outer effects, but the inner as well. When I am around someone I like, it is as if the nervousness radiating through my bones somehow brings me to all these embarrassing moments and ignoring someone will only work for so long.

The road I travel is long and rough, but from the progress I have made, there is hope that a light shines out the end of the tunnel. When you stare at me from across the room, I want you to understand the good and the bad.

If I were onstage looking down at an audience representing the world, I would inform the people that commitment and action need to be taken towards the authentic problems of the world.

People live their lives and waste valuable time on senseless things, somehow completely unaware of the millions of starving people around the world. Studies have shown that over five-hundred thousand people who live in the United States are homeless.

Fifty-seven million kids around the world do not have access to receiving an education. Additionally, four-hundred and fifty million people around the globe suffer from mental illnesses.

These statistics are only a tip of the iceberg. In the renowned country we live in, why are people still struggling to survive? There comes a time when you either do what you say or you say nothing at all.

I am telling the world to stop putting on a front and actually fix the problems they have allowed to flourish. Otherwise, if you can not do it then give up your position and give it to someone who can.

By a certain point in my future, I want my legacy to define me for what I have accomplished and unveiled. Your average human won’t believe in the same things as me, but I think there’s a uniqueness to believing in what others regard as fictional.

I want to be the first person to gain factual evidence that aliens exist. So far there is no evidence of aliens existing, but there’s so much of the universe and even our own world to be discovered.

The achievements included in my resume will be discovering Egyptian pyramids, finding mythological fossils, being the CEO of a flying car company, distributing scripts and movies that are passionately centered toward the Fantasy genre, and having a large contributing in ending the poverty and famine that surges through unsupported countries and places.

Lastly, I want the world to salivate the numerous mysterious I plan on solving one day. Some seek out to accomplish things because you could have fame and fortune, but for me, I hope to do these things because they have existed in my head for as long as I can remember. They hold a certain importance to what has made me who I am today.

I am proud of the world’s take on diversity. Now, there is a lot of room for people with individual personalities and separate stances. Caution in being judged for being different has decreased tremendously.

The world is doing an outstanding job at shining the light on the various races and cultures. This is very important to me because it is not just about black lives, it is about righting the wrongs that any type of person has been misrepresented for. It is really impressive to know that the human development index is growing more and more as society advances in intelligence and technology. But in all honesty, the world has so much to improve upon.

The world needs to improve on the many things. This includes the world’s lack of unoriginality, disrespect for reading, being united, reducing our use of social media to realize how dehumanized society has become. In this era, everyone feels they have to be someone so everyone is copying off of each other’s style in music, clothing, aspiration, and much more. This happens all around the world, especially with kids my age. They need to realize in order to be different, you have to be your genuine self.

The world is doing terribly on staying untied. People have so many opinions and no one seems willing in listening to anyone else. It always becomes a battle to see who is yelling the loudest. This is promoted through the television and social media, but those things shouldn’t be powerful enough to stop people from uniting. In this day and age, people do not take enjoyment in reading and I believe it is disrespect not only to yourself but the countless authors that publish works of art for you.

On a last note, these are the vulnerable thoughts and honest commentary from a boy no better than any other.