My Sincerest Gratitude To My High School Psychology Teacher

My Sincerest Gratitude To My High School Psychology Teacher

You changed my life on day one. 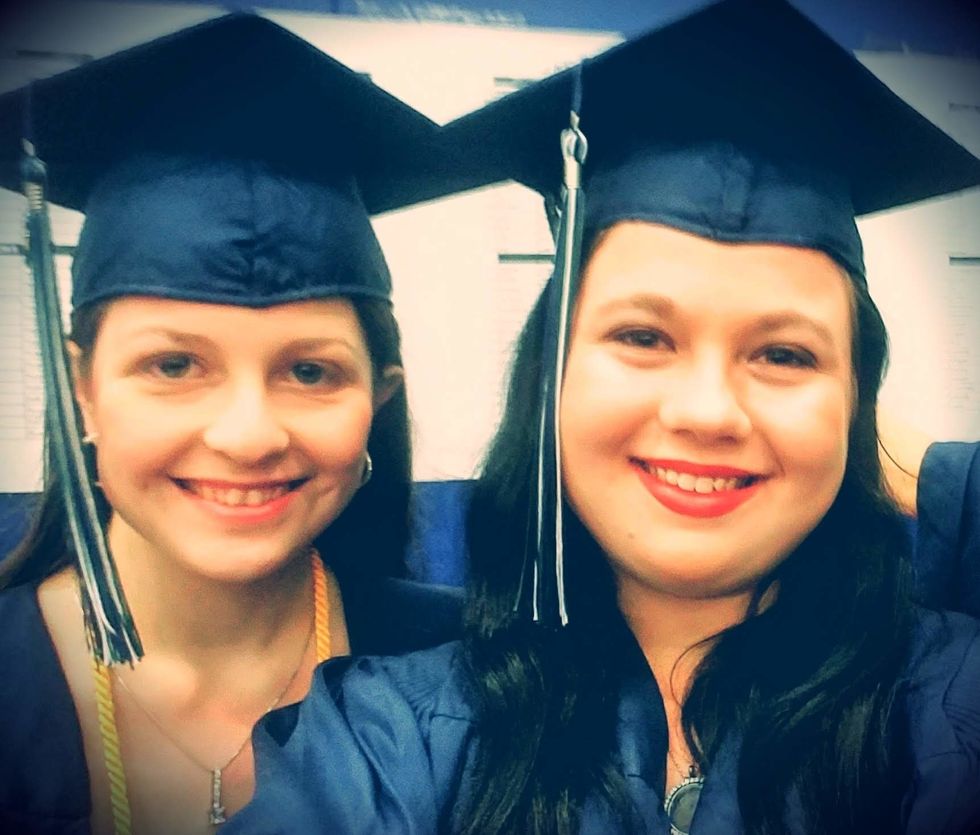 It was the first day of class. You were doing the same introduction to class that you must have done a fifty times already. Review the syllabus and give the class a peek of what we will be going over. To you it must have felt routine.

I apologize if I gave the wrong impression by going straight to the advisory office to drop your psychology class. The system made the fortunate mistake of putting me into your class when I had wanted to be in study hall. I went to fix that.

After getting the necessary form from my adviser, I hid in the bathroom for a few minutes, embarrassed to interrupt your lecture. In the end, I decided to suck it up and go sit back down in class (I admit it had more to do with avoiding getting in trouble for skipping class). To this day, three years later, I remember that lecture. I hope I never forget it.

At the beginning of class, you had set out cups with lemonade powder and little slip of paper on each desk. These two little things are branded into my memory as the keys that would unlock the gateway to my future.

First, you had us read the paper silently to ourselves. You told us that you were a psychic and did a "reading" on each of us before that class and wrote down what the reading had revealed to you about us. I remember the shock at how accurate those words were.

Then you had us share what was on our paper to the person sitting next to us. We quickly realized we all had the same thing written on our papers. You told us that this was how tarot cards and commercials and other man made temptations worked. That people worked to make up something that would relate to entire audiences and make them feel connected to whatever they were trying to sell.

My interest piqued at the small lesson. I had every intention walking back into class to ignore whatever you were saying but act politely attentive. That well rehearsed activity was a hook that lodged firmly into my hippocampus making me want to hear more. The following activity made me come back the next day.

The second exercise was simple: you read the class a short story and every time you said the work "Pavlov" we had to take a taste of the lemonade powder. We did as instructed. You then told us that you would read the story one more time, this time we would not taste the lemonade powder. You read it again, emphasizing each "Pavlov," and at the end you asked who was craving more lemonade powder.

In the end, I kept the class and performed the best I did in almost any class in high school. Not only did I do well with my homework and every other assignment, but I enjoyed it and was intrigued in a way that no other class had managed to do. You managed to convince me that psychology wasn't as confusing as I had always thought.

Thank you so much for all the effort you put into to making that class amazing. YOU managed to uncover my blind eyes that thought nothing of psychology. No one else had persuaded me of this, and it wasn't from their lack of effort.

It was your class that put me on the path to majoring in psychology. I was planning to go to vet school prior to your class. All my life I wanted to be an equine veterinarian. Now I know that isn't the way for me.

I have a new passion that fills me with more joy and hope than being an vet ever did. I know now that equine therapy is a better career for me. And I'm going down the road to be one because of YOU.

If you ever doubted that you were making an impact, know that you completely changed my life for the better. I dream that one day I can make the same difference in other people's lives that you did in my life. If I can, I want to find you one day and tell you thank you face to face. I didn't get the chance to do it with the knowledge I have now.