The Death Of MoviePass Is My Financial Nightmare

The Death Of MoviePass Is My Financial Nightmare

If you listen close enough, you can hear me praying for it to be spared. 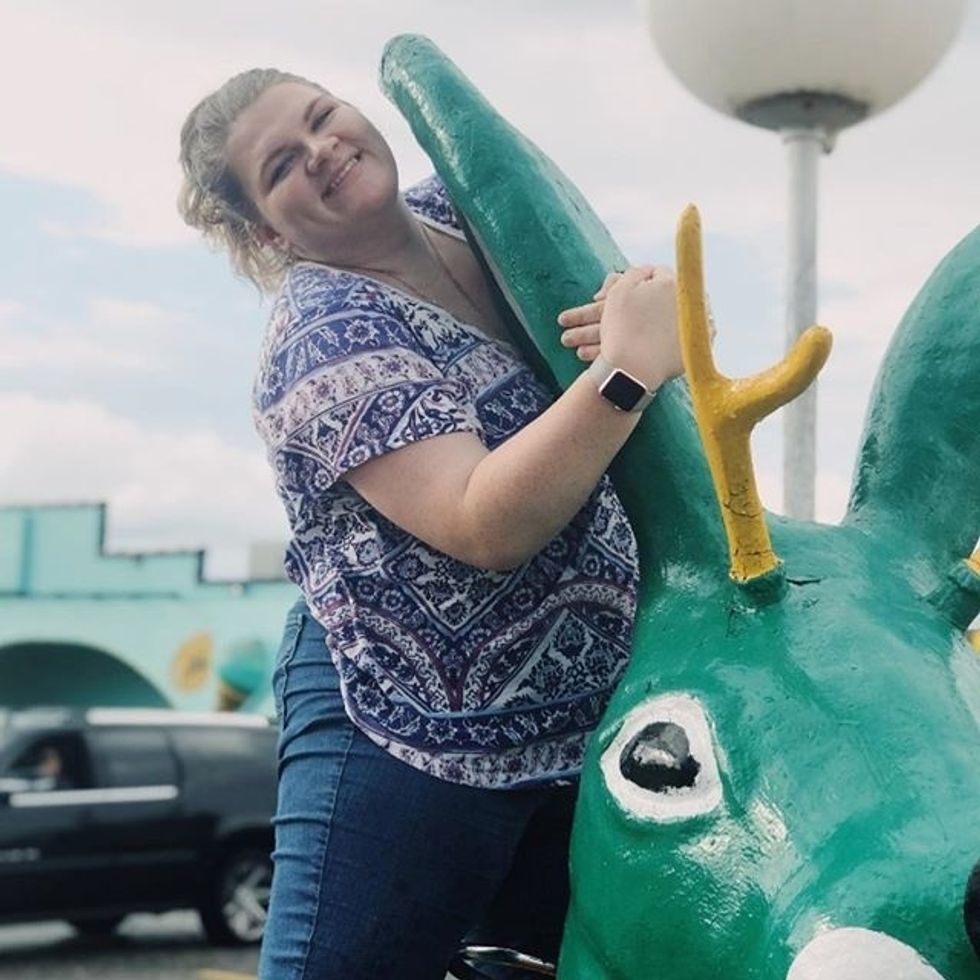 MoviePass released a new set of guidelines recently for their subscribers. To most, it's not a big change. For me, I'm disappointed and upset.

The new guidelines are simple: you get three movies. This comes after they announced plans to raise the price which was scraped and peak pricing which also got the trash.

See, MoviePass claims that most of their users (85%) only go to the movies three times a month. That's all fine and dandy for those 85%, but for me, I see about five-10 movies a month. I know what you're thinking. "Wow you waste a lot of time watching movies." or "Where do you find time to see that many films?" or "You have to be kidding me."

Movies to me are a guilty pleasure, a pleasure that with MoviePass, wasn't so guilty anymore. Ever since the beginning of high school, my treat to myself was seeing movies with my friends.

A few hours in a dark, air conditioned theater with my favorite drink (blue raspberry icee) and nachos?

Movies, and their concessions, by nature are expensive. Because of this, I got really good at figuring out how I can spend the least amount of money while seeing the most films. I figured out discount days, which theaters had a student discount, and which you could see for half price depending on the time of day.

MoviePass let me have the ability to not have to see movies at 10 pm or 11:30 pm at night and not have to worry about saving the extra buck.

I understand there are people that cheat the system. Wherever there is a system of generosity, there is always someone, somewhere that could exploit it. People got greedy.

MoviePass wised up. They soon made it so you could only see a movie once (much to my mom's dismay who saw "The Greatest Showman" at least four times, all with MoviePass) and then started rolling out ticket authentication to prove you were the one who was seeing it.

While both of these were inconvenient at times, case in point when I lost my ticket stub for
"Deadpool 2" and got locked out of the app for two days (you can say you lost your ticket but only so many times before they would cancel your account), I still obliged.

When the peak pricing plan was announced, I was a little miffed, but still willing to oblige. Basically like Uber and Lyft, the movie theaters can charge basically whatever they want based on how many people were buying tickets. I didn't like the idea of paying extra money but I got why they were doing it in theory. I even was able to avoid peak pricing with my old reliable money saving tip, go really late at night or really early.

I could even justify keeping MoviePass when they considered raising the price to almost $15. That's still one weekend adult movie ticket it Northern Virginia. It still paid for itself.

In my humble opinion, I believe they should roll out two types of plans. A three movie a month plan for most of their users and a $15 for the 15% of others left. Heck, I would even pay $20. The eminent death of MoviePass means I go back to seeing movies on certain days and times to save my pennies.

MoviePass, while shortly lived, was and will always be one of the best investments I have made as a college student and a movie buff.