Christians Have A Double Standard About Modesty
Odyssey

Christians Have A Double Standard About Modesty

Modesty should not revolve around women being held accountable for male sexuality. 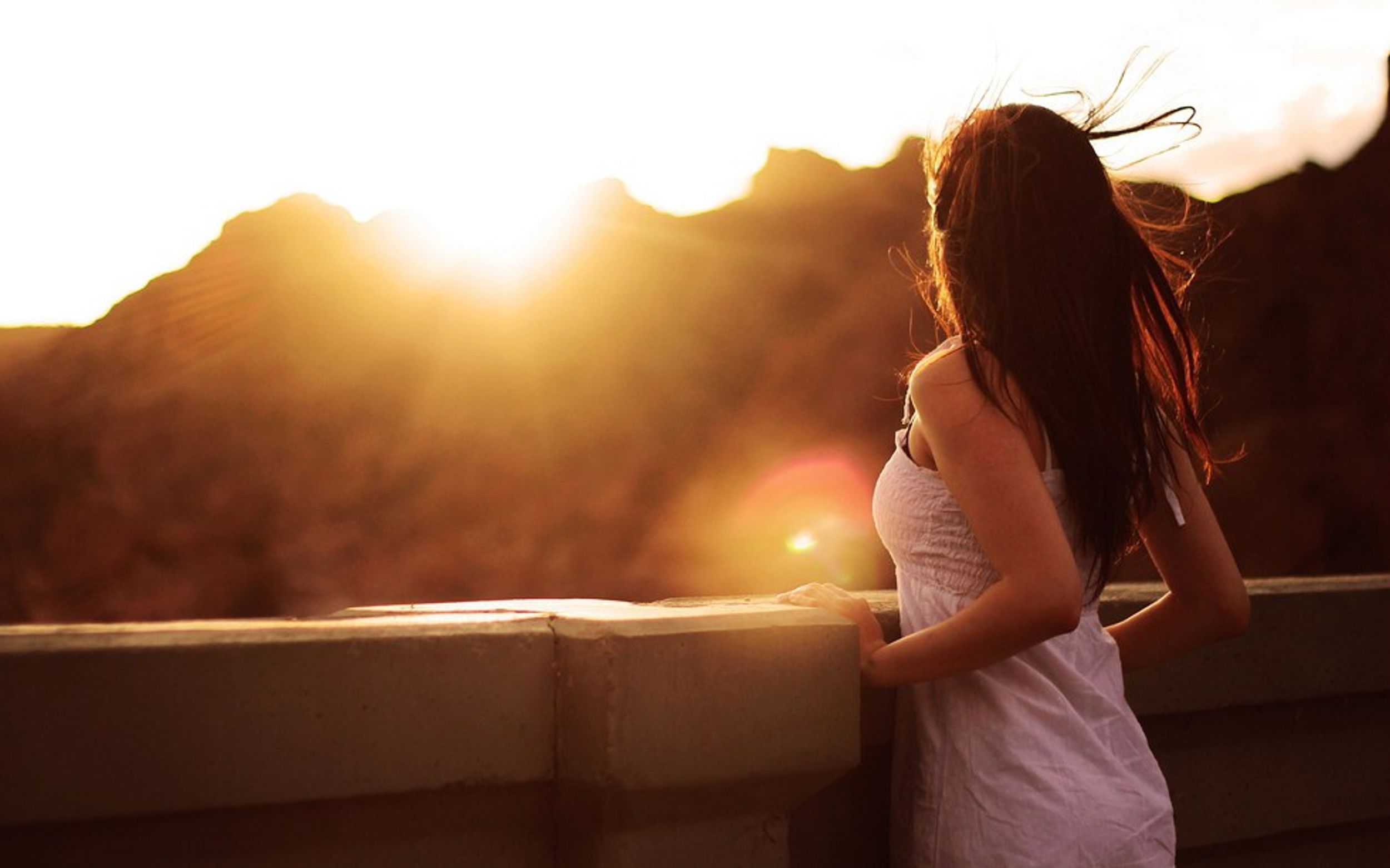 Growing up in the Bible belt, I was exposed to Christianity from a very early age. I was raised going to church on Sundays and grew up going to Sunday School and learning about the Bible. I am here to tell you that this was all to my benefit in so many different ways, however, as I got older, I noticed one particular “virtue” that became more complicated than I had initially realized: Modesty.

Modesty has become a particularly damaging double standard in Christian society. The topic has been especially emphasized in youth groups, sermons and women's devotionals. It is seen as a female-only virtue, thereby placing an exorbitant amount of pressure on young girls to dress a certain way. From the time I was very young, I had heard from multiple sources that I was to cover myself up, or else I would cause boys to “stumble.” This is a very dangerous message for numerous reasons. This forces all responsibility to dress and behave a certain way on girls, cramming the issue of modesty down their throats. Modesty can be manipulated in a way that ensures a woman is always to blame. When shopping for clothes, women have to find an outfit that will ensure that they are not “causing boys to sin” by making sure that they are not seen as sexually attractive in any way. Furthermore, should a boy behave inappropriately, it places all the blame on young girls. It forces women to always be the responsible party. Should a boy approach them in a way that makes them uncomfortable, it is automatically assumed to be the woman's fault. It's a lose-lose situation. Modesty should not revolve around women being held accountable for male sexuality.

Many years ago, the standards for modesty were much more extreme. In Biblical times, it was considered improper for a woman to show her ankle. A man could divorce his wife if she so much as let down their hair in front of another man. In Christian society, the standards for modesty have changed back and forth for years. It begs the question: Where does one draw the line? Is it inappropriate to show an ankle? Would it be acceptable to wear a tank top? How short is too short for a prom dress? The rules constantly change. What was inappropriate many years ago, is socially acceptable now. Even in today's society the standards seem to be glaringly one-sided. In youth group trips, there are always extensive instructions on what girls are “not allowed” to wear, yet it seems that boys never receive a similar list. In schools, girls are not allowed to wear tank tops or Nike shorts, for the same reason that so many modesty rules have been put in place. “It is distracting to boys”. This is an age old excuse, and it is disrespectful to women. Furthermore, it suggests that men have no control over their impulses. It enables both men and women to believe that a man can act however he pleases, and if his behavior is inappropriate, it can be blamed on a woman's attire. The idea that a woman should be solely responsible for a man's thoughts and actions is outrageous, because it is impossible to control someone else's behavior.

Now, don't get me wrong. I'm not saying modesty is something we should throw out the window entirely. I am not advocating inappropriate dressing. I don't think it's OK to run naked through the streets. What I am saying is that if we are to hold women to a certain standard of modesty, we need to hold men to that same standard as well. Modesty has been overly simplified to not dressing in a certain way. It is just not that easy. If modesty revolves around the way a girl dresses, it has seriously missed the mark. Modesty should refer to one's conduct. Instead of focusing on the physical aspect of dressing modestly, we should try to focus on living a life of modesty. It is the way you carry yourself and the way you exemplify Christ. 1 Timothy 2:10 refers to modesty as “good deeds, appropriate for women who profess to worship God”. This does not insist that women cover themselves out of “respect” for their brothers, but rather that modesty regards one's actions. This applies to both men and women. The extremes that people take it to in today's society are what has become so damaging.

Modesty is not a bad thing at all. It's a hot button issue for many Christians, and it has been taken to extremes for centuries. We should raise boys and girls to conduct themselves in a way that is appropriate and polite, instead of over-emphasizing the way girls dress. I do not intend to cause controversy or “stir the pot”. I did not write this article to shame people, or advocate the idea that we should all dress however we want. I wrote this article because I was raised to believe that a woman is never responsible for a man's actions. Every individual should be held accountable for their actions, both women and men.

Caitlyn Morral
St Bonaventure University
1860
Wordpress
Odyssey recognizes that mental well-being is a huge component of physical wellness. Our mission this month is to bring about awareness & normality to conversations around mental health from our community. Let's recognize the common symptoms and encourage the help needed without judgement or prejudice. Life's a tough journey, we are here for you and want to hear from you.