The Misrepresentation Of American Indians As Logos And Mascots
Odyssey
CurrentlySwoonLifestyleHealth & WellnessStudent LifeContent InspirationEntertainmentPolitics and ActivismSportsAdulting
About usAdvertiseTermsPrivacyDMCAContact us
® 2023 ODYSSEY
Welcome back
Sign in to comment to your favorite stories, participate in your community and interact with your friends
or
LOG IN WITH FACEBOOK
No account? Create one
Start writing a post
Sports

The Misrepresentation Of American Indians As Logos And Mascots 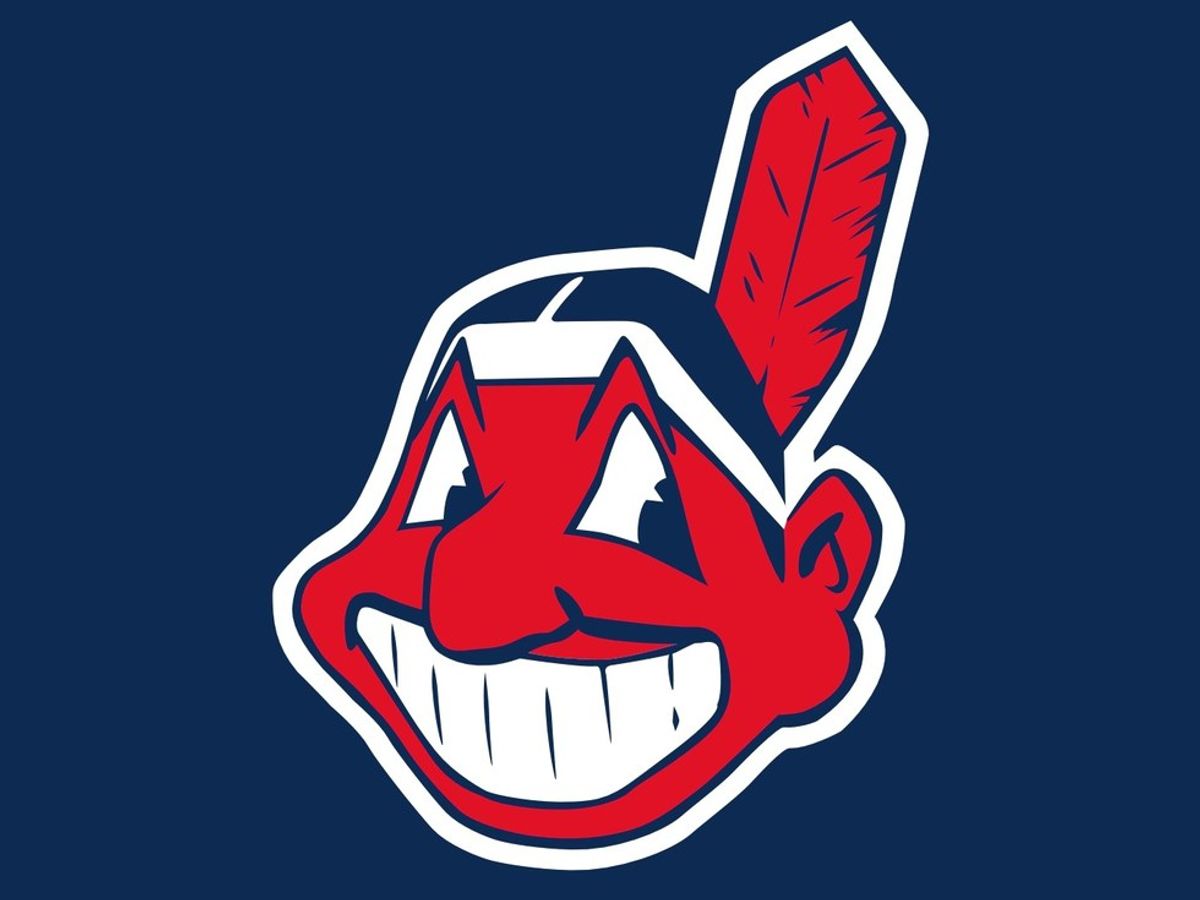 The mistreatment of American Indians is nothing new in the United States– from the Mystic massacre in 1637, to the Trail of Tears in 1838, to the Dakota Access Pipeline controversy in 2016. However, the exploitation goes beyond the physical harm inflicted upon this group– these humans– for around 400 years. Indigenous stereotypes and racial slurs infiltrate American society, particularly sports. Teams such as the Cleveland Indians, Washington Redskins, and Florida State University Seminoles are just a few of the plethora of teams that utilize racial caricatures as their logos and mascots. While these teams and their symbols have become second nature to cheering fans in stadiums all over the country, the appropriation of American Indian culture fosters racist attitudes.

For starters, the names of the teams themselves are offensive. The Cleveland Indians are named after a politically incorrect term for the indigenous peoples in North America. Upon Christopher Columbus’ arrival to the “New World” in the late 15th century and falsely claiming he had arrived in India, he referred to the natives as “Indians,” and the name stuck. Indians are from India, not America. Perhaps the most offensive team name is the Washington Redskins. The football team is named after a “dictionary defined racial slur” that derives from the scalping of American Indians and selling their bloody pelts for cash (National Congress of American Indians). The ‘R’ word for American Indians equates to the ‘N’ word for African Americans.

Not only are the names of these sports teams offensive, but also the appearance of their logos and mascots. The Cleveland Indians’ logo is a cartoonish, bright red head that is more comical than it is respectful. At Florida State University, (mostly white) students paint their faces, wear feathers in their hair, and shout war chants– a blasphemous appropriation of perhaps the most oppressed group of people by the United States (Zirin 2014). While some may argue that these representations do not encourage racism, scathing examples (like the Ohio high school cheerleaders who paraded “Get Ready for a Trail of Tears Part 2” when opposing another high school with an Indian as its mascot) prove otherwise (Payne 2016).

Controversy has led to debates about possibly changing names, mascots, and logos. Change the Mascot is one of many campaigns pushing for the eradication of dehumanizing sports names, logos, and mascots (particularly the Washington Redskins) by calling upon the NFL and Commissioner Roger Goodell directly. The push to eliminate degrading, American Indian symbols from sports has been met with equally strong pushback. Opponents to changing the names, mascots, and logos argue that it is disrupting tradition; however, a racist tradition should be disrupted. Furthermore, whose tradition is this? The Seminole Tribe of Florida dates back to at least 12,000 years ago; Florida State University adopted a Seminole as its logo and mascot in 1947 (semtribe.com). Others argue that the Natives don’t mind being represented in sports, but if they don’t mind, why do campaigns and legislation proposals– often spearheaded by American Indians– to end the use of American Indians as sports logos, names, and mascots exist? While the American Indian community faces many other issues that may seem more problematic than a mere sports team, the issue of cultural appropriation in sports nevertheless deserves attention.