Mental Illness From A Male Perspective

Mental illness does not discriminate. 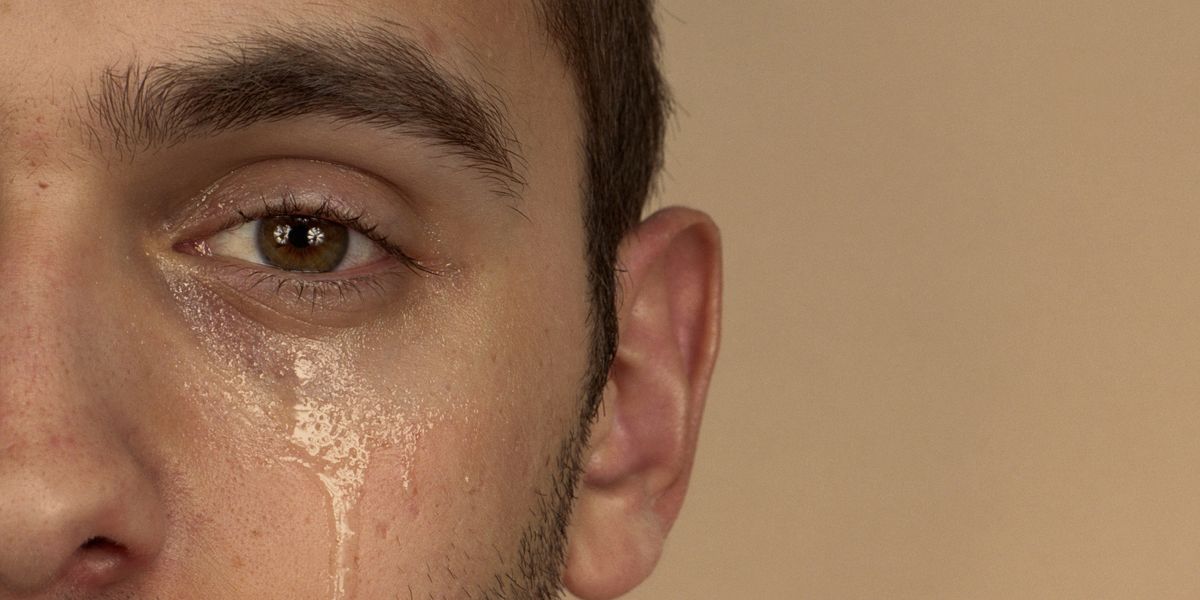 “Anyone can have a mental illness. Anyone at all. It doesn’t matter how strong you are or how strong you think you are, you cannot do this alone. You need the support, whether that be friends, family, a therapist, etc. But you need support, because without it, you won’t make it.” –Tyler

I interviewed Tyler, a recent high school graduate who has chronic depression and mild anxiety, about being a male with mental illness. Like Tyler said, mental illness does not discriminate. Anyone can have it. Females, males, Caucasians, African-Americans, etc. However, in the media, when mental illness is discussed, it seems to come mainly from a female point of view. This often leads to the disillusioned conclusion that females are the most (and only people) affected by mental illness. According to this view, if males have a mental illness, they are automatically less masculine. In an attempt to break the stigma around a topic that already has plenty of stigma, Tyler and I sat down to discuss it. Here are his thoughts on the subject.

I began by asking Tyler if he had experienced any teasing as a result of his mental illness from his fellow peers. He paused, debating his answer. He concurred that although there had been no teasing to his face, he knew people often talked about him behind his back, in an unsavory way due to his mental illness. But, he ended on a positive note, adding that all that really matters is that he is stable in his mental health, it doesn’t really matter what other people say or think. Of course, this is easier said than done, but it’s a nice reminder.

Mental illness should not affect the way people treat you. It is no different than having a physical, visible injury. Always positive, Tyler chimed in that a mental illness sometimes actually makes you treat people better because it allows you to have empathy, kindness, and a type of understanding for the internal pain that not everyone possesses. It’s a nice way to look at something that is typically viewed as a negative.

With that said, Tyler transitioned more to the focal point of our discussion: mental health and gender. He vehemently agreed that there is definitely a stereotype for males who suffer from a mental illness. “They’re considered weaker; they simply can’t handle their problems by themselves.” Because of this, males often struggle more silently than females, because they lack support from their fellow males. This is where the problem lies.

Males suffer silently. They don’t know who to turn to, for fear of judgment, like most people who struggle with a mental illness. But for males, it is so much more difficult, and statistics back that up. According to the American Foundation for Suicide Prevention, males are 3.5 times more likely to commit suicide than females, due to pre-enforced gender roles. As Tyler pointed out: “What people don’t understand is that it’s a lot harder than people think. There comes a point where you just don’t have enough mental stamina to do it anymore. You’re just drowning.”

Okay, so I’ve given you my opinion and statistics, but where’s the actual proof? Tyler recounted a story of when he told some of his guy friends that he was suffering from a mental illness. They responded with “C’mon man, stop being weak, stop being a wuss, and man up.” This is not the support that people with mental illness need.

They will feel ashamed of a disease that they cannot help. They did not ask for this. They did not want this. And they cannot simply “man up." This is why people feel so alone. This is why people feel as if they have no other option but to end their lives. This is why we need more education, more awareness, and more protection for mental illness. I thank Tyler for sharing his story with me and I hope it inspires more people (regardless of their gender or ethnicity) to share their stories.

Caitlin Marie Grimes
University of South Florida
11789
Beyond The States