It's not a joke. At the end of the day celebrities are human and suffer from these battles. 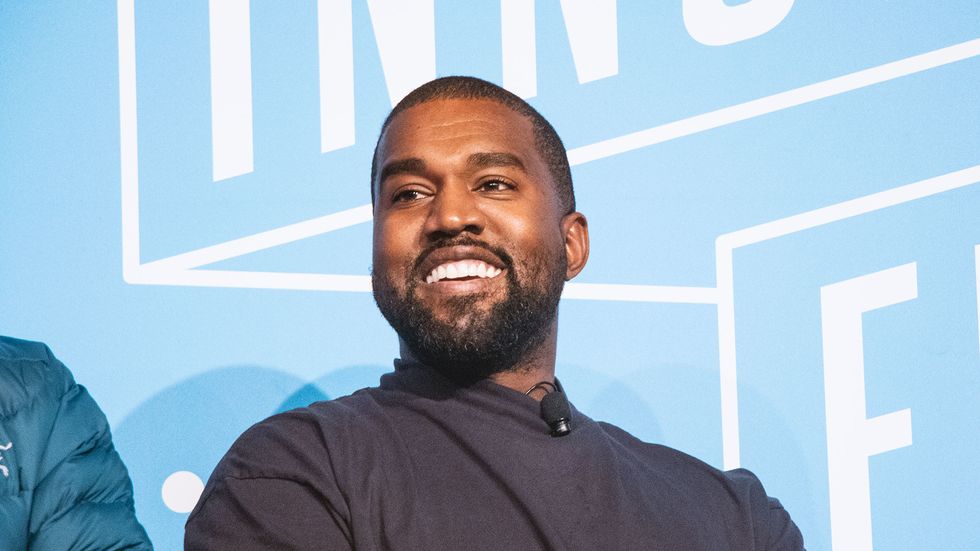 If you're on Twitter or any social media platform then you're probably aware of the rampant Twitter tweets from Kanye West. From the share of memes to the confusion from everyone worried about the spiral of Kanye West's mental health.

Celebrities are subjected to constant spotlight on them 24/7, though it is no surprise considering their status. Every move they make is on the big screen for everyone to critique. The need for mental health advocacy has been steadily increasing for the past few years. So many celebrities have taken their own life because people just do not know what happens behind closed doors.

Look for the signs

The infamous 2018 TMZ rant Kanye West had on why slavery was 'a choice.'

A clear sign of bi-polar disorder is the display of erratic behavior, and racing thoughts. Kanye West put on an erratic display arguing about this topic, some people might argue that he was using this to gain attention. That would not be very plausible considering Kanye West is a famous rapper and is constantly in the spotlight already. Perhaps this was a cry for help. His erratic behavior would prove to be more significant throughout the years.

On his 2018 album Ye, some of the text of the artwork wrote, "I hate being / Bi-Polar / its awesome." In this album, West gets candid about mental health, suicide, bi-polar disorder, and many more. This is some of the signs of Kanye West speaking about his condition.

Previously Kanye West made the announcement he was going to run for presidency during the 2015 MTV VMAs. This year he kept his promise by announcing his plans to run for president. However, this stunned many viewers who questioned the legitimacy of this claim. It is no shock that West has been a huge advocacy for President Donald Trump. West has no previous experiences running a campaign nor does he have a clear plan. He held his first rally in Charleston, South Carolina where he condemned the actions of renowned abolitionist Harriet Tubman accusing her of letting freed slaves work for white people.

According to Mayo Clinic (2018), a person suffering from bi-polar condition many have an abnormal jumpy personality, having an exaggerated sense of wellbeing.

Kanye West is clearly showing his downward mental health and no one is taking this serious.

His actions condemning many sensitive subjects is horrific. West needs the support of his family and his friends to get him the professional help he needs. Instead of posting memes mocking West's speech, call him on his behavior. The best thing for Kanye West to do is to seek help and focus on his family not his future endeavors.

West went on a rampant twitter spam suggesting that the Kardashian family is out to get him. He publicly announced personal details related to his kids and even suggested the movie Get Out was about him. This is a major cry for help. Even his wife Kim Kardashian made a public announcement today speaking about the delicate issue on her husband's help.

"As many of you know, Kanye has bi-polar disorder. Anyone who has this or has a loved one in their life who does, knows how incredibly complicated and painful it is to understand." - Kim Kardashian

A huge stigma about celebrities is that they have the means to seek treatment. They're rich, they can see a specialist if they want to. That may be true, but it is difficult to seek help. Many celebrities try to suppress mental distress in order to not distract from their performance or worry fans and family. They can turn to "coping" methods to dull the pain, and the outcome may lead to suicidal tendencies.

The next time you see a celebrity acting erratically, do not rush to mock them on it. Acknowledge it, seek to understand, find a reason.