How One Little Boy Stole My Heart 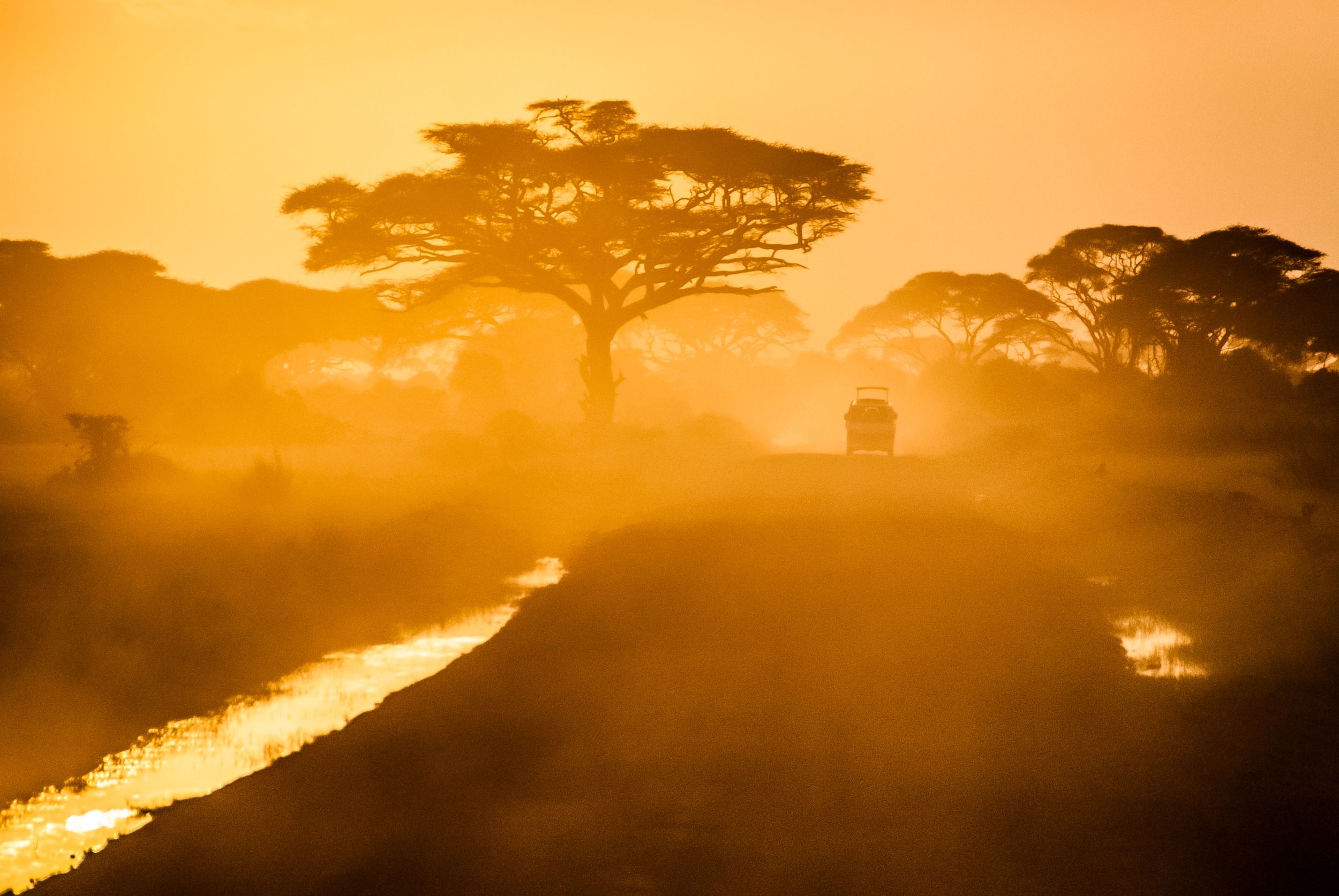 It is crazy how one person can change your life in just one moment. For me, that moment was in 2012, in Swaziland, Africa with a three-year-old boy named Mastoja.

It was a hot and humid morning in Swaziland as I woke up excited for the day. I put on my maxi skirt, t-shirt and Keds ready for another day of helping in any way I could. We had already been in Africa a few days and traveling to different schools and churches, learning about the culture, the needs of the people and help, however, we could. Today we would be going to a Carepoint that was built and we would be spending the rest of the duration at this site. Getting to know the kids, and helping the women who took care of all of the children. I was on a mission trip with my aunt and her church. Her church sponsored this Carepoint and just finished building a church there for the people in that community. I had done mission trips before, and I was so excited to meet more of the kids and get to know the families. I never thought I'd bond so much with one of the children, and I wasn't ready for it.

Our team piled into our bus and were on our way to Njojane, our Carepoint. I didn't know what exactly to expect, but I knew that around 250 children were being taken care of and fed during the day there. We drove down a long red dirt road and pulled up to an open area where I could see the newly built church, another large structure, a few swings for a playground, and a few outhouses that were being built. Our bus comes to a stop, and we start walking off the bus. I can just smell the mixture of dirt and humidity, but this place was beautiful. We started walking over to the large structure where some women in the community cooked rice and beans for the kids. There were rows of cement benches for the kids to sit and get relief from the sun. Kids started approaching our group, welcoming us, and hugging us. One little boy caught my eye, in particular, he was wearing a blue oversized ripped shirt and no pants or shoes. I approached him, and two little boys who were by him and his little brother is the one who came to me first. I held his brother for a few minutes, who was just three-years-old before the boy in the blue shirt approached me. He was shy at first, but I picked him up, and he just laid his head on my chest. It was almost as though he was melting from the heat right into my heart.

I learned his name is Mastoja and he had two brothers, one who was younger and one who was older. Their mother was looking for work, and so the three brothers would come to the Carepoint every day on their own and take care of each other. Every day when our van pulled up to the Carepoint, and we got off, Mastoja always found me right away. I didn't want to play favorites, but I did. When I looked into his eyes, I saw the hurt that hid behind the hazel color staring back at me. He always leaned into me, like he just needed that comfort of having someone to hold him. I feel so blessed that I got to be that for him in the short time I was with him. I knew I had a chance to make a difference.

After the first day or so I saw more of his personality come through. He started smiling more and laughing more. He played with the other kids with me by his side. He always was next to me holding my hand, in my arms, or giggling as I tossed him in the air playing. At one point he even called me Mama, which completely broke me down. I dreaded the thought of having to leave him.

The last day at the Carepoint we went to their first church service ever. I didn't see Mastoja there at first until that little ripped blue shirt standing in the doorway across from me caught my eye. I waved him over, and he walked in front of the whole church and came to me. I picked him up, realizing he wasn't wearing pants and just cuddled him on my lap. I realized at that moment my life was goinf to be forever changed. Before I never could've imagined being in a church in the middle of a tiny country in Africa with a half-naked baby on my lap and being completely in love and happy. I used to care so much about little things in life like if I was wearing makeup or if I had the cutest clothes or what people thought about me. But at that moment I was happy in the best simplest form. I held him close and enjoyed the last few hours I knew I'd have with him.

When we got back on the bus for the last time, and the doors closed the tears came flowing down my face faster than I expected. My heart was already aching. I looked out the window to wave goodbye, and I saw Mastoja more animated than before. He was smiling so big and waving so much. I could cry just thinking about his face the last time I saw him; he was so happy though. It hurt so much to leave, but I knew we were leaving having helped make just a small difference in their lives.

I am guilty of falling back into the pattern of caring about materialistic things and other peoples opinions. America is an entirely different place than where I was. Mission trips are when I feel the most of every emotion, but the most at peace. I form new connections and rediscover and learn so much. I miss Swaziland so much, and I miss Mastoja so much. He has taught me so much about myself and life.

He taught me that chicken bones are better then lollipops, that laughter is the best cure for sadness, that hands are meant to play patty cake or else to be held tightly. He taught me that love has no language, that hugs are always warm, cuddles are always welcome, and that eyes can speak more than words. Some people you meet will stay in your life forever. While he's not in my life physically, he will always remain in my heart. I am so lucky to have been able to meet him and form a bond that will stick with me forever.