I Stand By All Women Facing Sexual Assault, Regardless Of Their Political Views

In light of Senator Martha McSally's heart-wrenching report on her own sexual assault, it's time to realize that this is an epidemic that can affect any woman without discrimination. 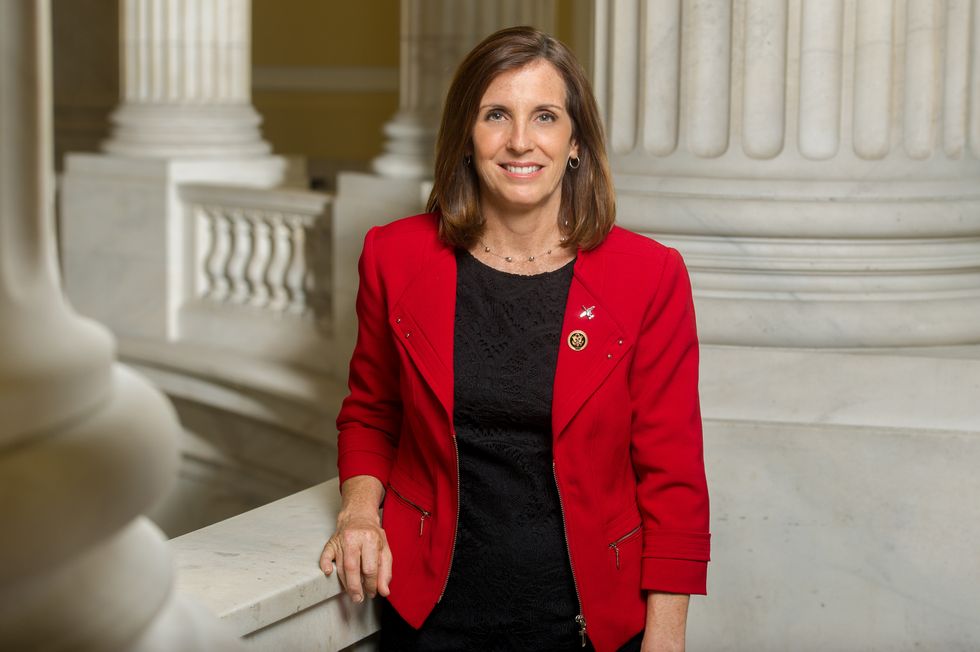 The hard truth is that sexual assault and rape doesn't care what you are, who you are, what you want to be, or what you want in life. It's the sad reality that this epidemic is happening to all kinds of women all over the world. Understanding the seriousness of what is happening to mothers, daughters, aunts, and sisters daily shouldn't be misconstrued by political beliefs. Rape is wrong in any scenario and I can promise you Martha McSally wasn't "asking for it" when she was trying to build her career in the Air Force.

"I thought I was strong, but I felt powerless"

When Martha McSally began her career in the armed forces she truly was rolling the dice in a man's game. She was discounted based on her gender and had to grow a tough skin to prove that she belonged there just as much as any other cadet. Unfortunately, the men in power who knew the position of power they had over her took advantage of this and used it to keep her quiet. The New York Time's helped to shine a light on the already exposed crisis that is occurring in every branch of the military. With movements like #Metoo there's no denying that this problem has bled into every occupation, social group, and religious group.

The "system" Senator McSally is referring to in this scenario is in regards to the military, but let's be honest every "system" that is in place to handle misconduct related to rape and sexual assault is beyond fucked up. Today barely half of all rape cases are actually reported. It is so blatantly clear that women are not coming forward because they already know the system will not do them justice. As McSally put it, it was just "raping [her] all over again."

Could you imagine if this is how all social justice functioned? "I'm not gonna go report the break-in at my house because we all know it's just going to feel like the system is breaking in all over again". We need to build a climate that again disregards politics and focuses on the fact that the women in our nation are fearing for their lives every single GOD DAMN DAY.

Honestly, for most victims, the assault itself is not the hardest part. It's waking up feeling nauseous, it's the uneasy feeling you get when you're alone with someone of the opposite gender, it's not trusting your own judgment anymore, it's blaming yourself even though you knew there was absolutely nothing you could've done differently. Remembering that tomorrow is a new day can be one of the only things to get you through the shitty day you're having.

Martha McSally wants to empower all women who have faced sexual assault to stand up and remember who they were before it happened and remember who they're going to be regardless. We should all follow her lead and remember the things, even the horrible things, that connect us and forget the menial things that divide us. Women are here to pick each other up and keep moving on regardless of what society throws our way.

Senator McSally came forward with something that has been devastating her for years in the hopes that it inspires someone to do the same and for the "system" to finally change. It's our job to keep supporting our fellow survivors and pushing for change because this epidemic doesn't discriminate.