What it is like to live with an autoimmune disease 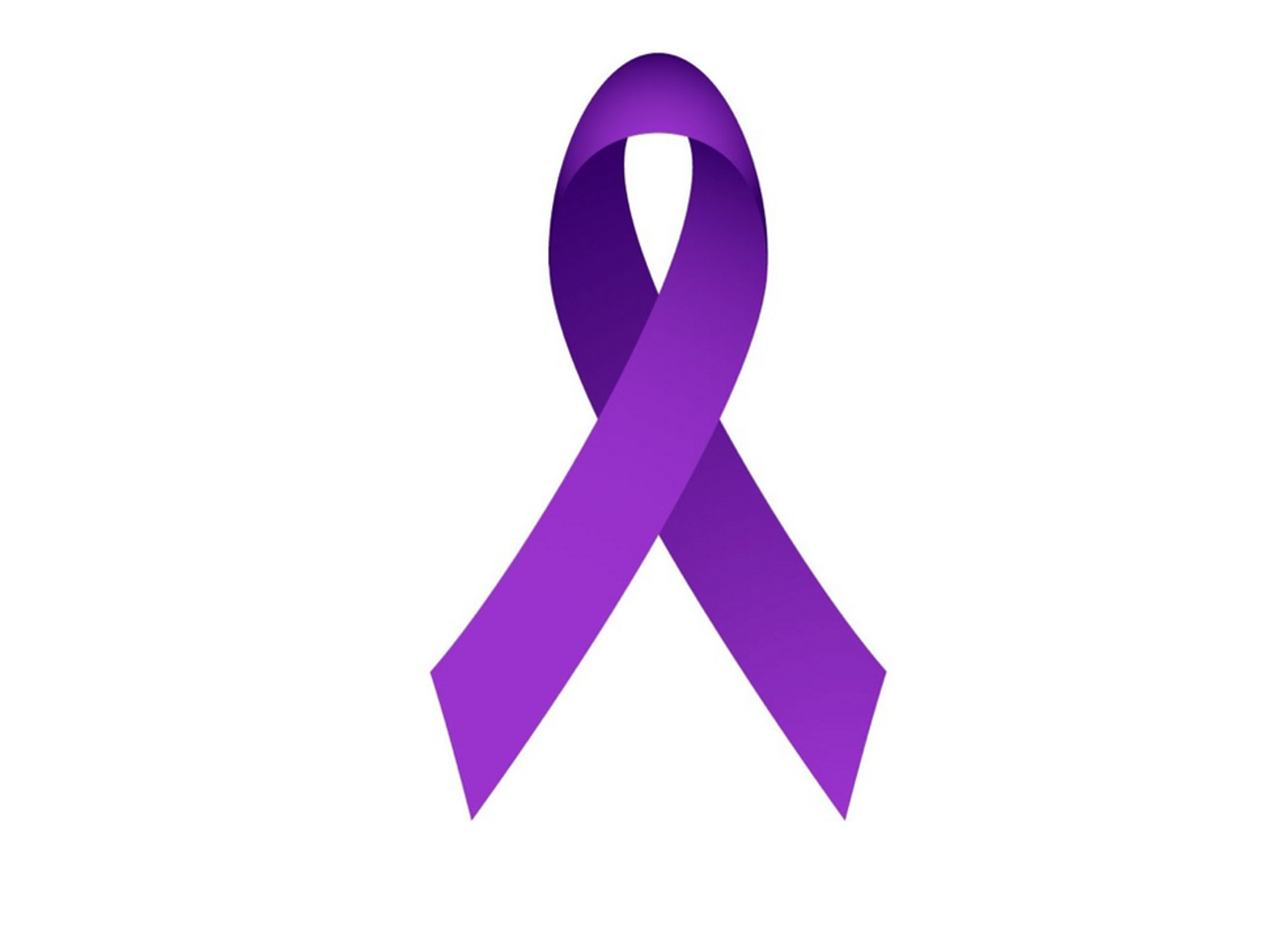 For some people March is just another month. The month where Spring begins and the weather gets slightly warmer. For others, March is more than just that and it is important for an entirely different reason. March is National Autoimmune Disease Month.

There are more than 80 different forms of autoimmune disease. One type is Crohn’s Disease and as a nineteen year old who has lived with such a disease for nearly ten years, this month is important to me.

So how does a person end up with Crohn’s Disease? First off, it is not contagious but studies do show it could be genetic. If you are like me, however, no one in your family has such a condition, so heredity is not to blame either. There was an environmental factor that triggered my Crohn’s but I was also told that I was born with a predisposition. This means that I was susceptible and once I came in contact with that unknown factor, there was nothing that could be done to stop it.

What exactly is Crohn’s Disease? Its harsh affects begin in the immune system, particularly the GI tract. It is there that chronic inflammation forms and several symptoms are triggered. Many of them excruciating in pain such as stomach cramps.

Crohn’s Disease is a common autoimmune disease but there are others that are just as common too. Just like the other 1.6 million people, celebrities are also living with Crohn’s Disease.

Dwight D. Eisenhower: The 34 president of the United States.

A few celebrities who are not battling Crohn’s but their own autoimmune disease are:

All in all autoimmune diseases, especially Crohn’s Disease, can be really difficult to live with. But with the help from proper treatments and medicines, you can maybe live a somewhat normal life with hopes of remission. Unfortunately, some statistics show that once you are in remission it is possible to have a relapse or flare within five years. While this is not true for all, this is true for some.

There are several organizations and charities that are all about raising money and awareness to help discover better medicines, treatments, and potentially a cure.

Caitlyn Morral
St Bonaventure University
1305
Wordpress
Odyssey recognizes that mental well-being is a huge component of physical wellness. Our mission this month is to bring about awareness & normality to conversations around mental health from our community. Let's recognize the common symptoms and encourage the help needed without judgement or prejudice. Life's a tough journey, we are here for you and want to hear from you.