How Managing An Ice Hockey Team Shaped My Future

How Managing An Ice Hockey Team Shaped My Future

An experience I will cherish forever. 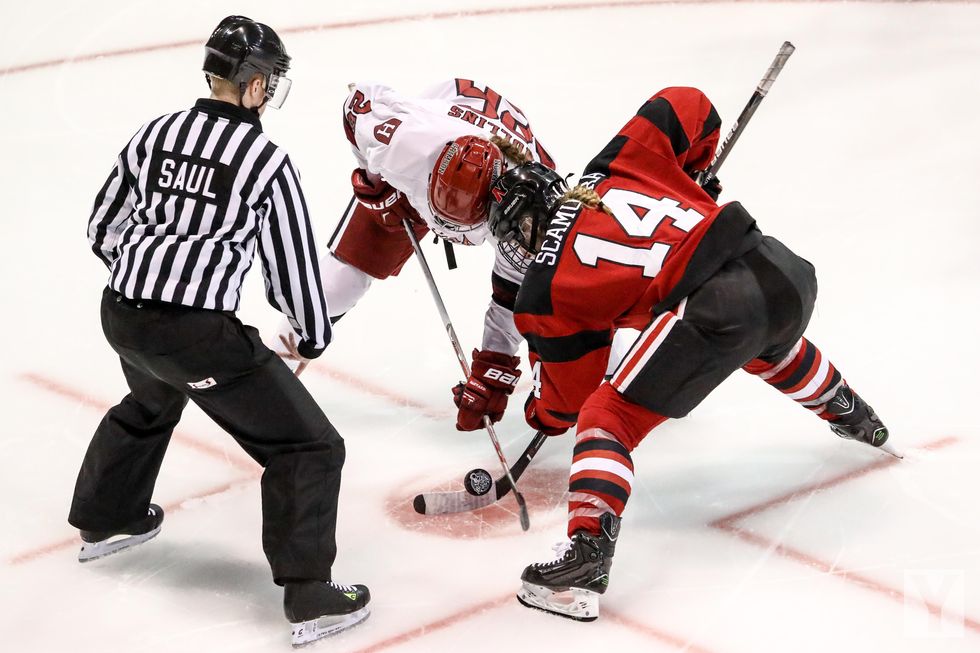 Photo by Jerry Yu on Unsplash

When I was about 5 years old my parents would take me to Reading Royals games. The Reading Royals is a professional ice hockey team that plays in the East Coast Hockey League (ECHL). Needless to say, this is when my love for hockey started. Every time the Royals would score I made sure to scream and shake my cowbell like crazy! Nothing beat the sound of the skates on the ice or the puck being dropped or passed around.

Growing up, I would be constantly watching hockey on T.V., watching highlights on YouTube, listening to teams' present and past goal horns, watching movies such as Miracle On Ice or Mighty Ducks, and so much more. Eventually, my dad got me tickets to watch the Philadelphia Flyers play in the Wells Fargo Center. These games were moments I will never forget and will cherish forever.

Here's the kicker: I never played. I had always wanted to but was very dedicated to other sports such as soccer, basketball, and running track. However, I would go ice skating very often which sort of filled my void of wanting to play but not really. I knew when I got to high school I wanted to somehow be involved with ice hockey.

One day, a friend of mine that I grew up with suggested I try to manage my high school's hockey team. I went to the first game to help out and was instantly hooked. I was definitely completing the simplest tasks but it was what I was surrounded with that made the experience worth it. I didn't mind filling up water bottles, setting up for events, doing stats, getting out the sticks and pucks for the players as well as cleaning up after them if it meant I got to watch them play the game I admired so much. I had a passion to do anything if it was even remotely related to hockey or really any sport as a matter of fact.

Managing an ice hockey team has taught me so much. The coaches, players, and managers brought a certain amount of respect, discipline, focus, determination, and dedication to the rink with them every practice and every game. This experience made me realize just how much I want to work in the sports industry. I would get through my weeks in highschool by counting down the days until game day. Doing stats was by far my favorite part. I was able to watch the games while simultaneously becoming familiar with the players and what areas the team struggled and or succeeded in. Being involved with this team is an experience that gave me a considerable amount of clarity on what I would want my future occupation to be and or deal with.

I wasn't going to just let go of my passion for hockey when I got to Penn State either. I made sure to get my hands on season tickets for the Penn State Men's Ice Hockey team. Every Thursday, Friday, or Saturday you could find in the Pegula Ice Arena watching the boys buzz. The atmosphere in that arena is second to none.

There are no words to describe how much I miss live sports since COVID-19 has been the new normal. However, COVID-19 also made me realize just how involved I want to be with sports and where my true passions lie. I realized how much I craved to feel a part of a sports team in general. My goal is to eventually work in the NHL or NFL and be involved with their public relations team.