Realize the blessings you have, who you are, and where you're going. 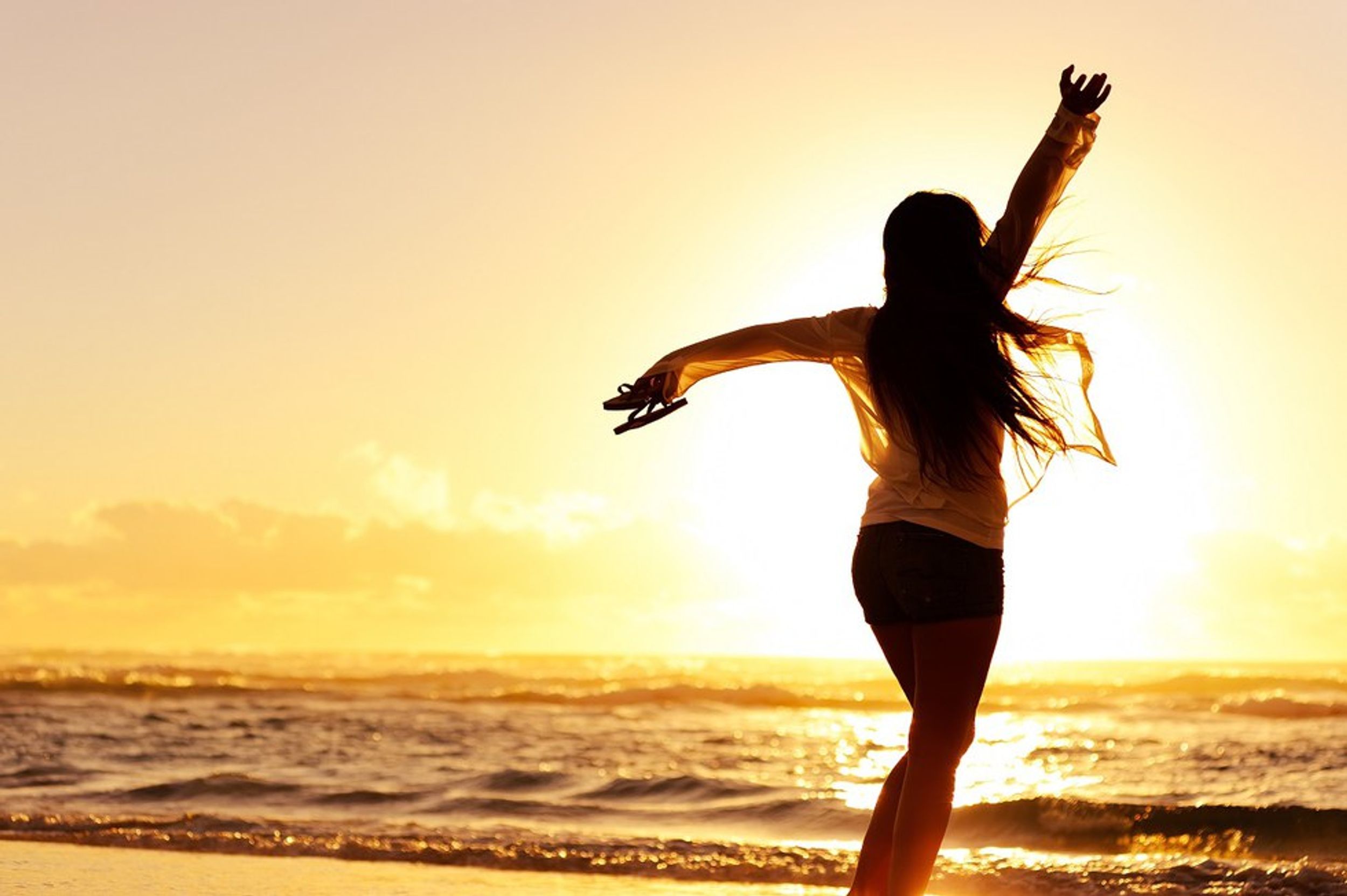 The end of 2015 brought difficult, depressing times to my family and I's life. I began to dislike my life and the direction that it was going. There were days that I didn't know if I could make it to bed, much less take on another day that would end up the same. Life was tiring and I didn't know how to handle the slump I found myself in.

Winter break came, and despite all of the stress I had on me, it was a nice hiatus from school and individuals I had associated myself with. I could breathe and relax, which is what I needed. Yet, I still had those moments of not knowing what to do with my life and having thoughts that were unhealthy.

I went out to eat with my parents on New Year's Eve. It was a nice night, which was great because, at this time, we usually couldn't stop yelling at one another; that night, we actually enjoyed each other’s company. I feel like I always receive a lesson after every event, regardless of what I did and what went on. This night, the light bulb happened to go off in the car.

As we were leaving the restaurant, my dad almost hit a dog that was scurrying by. I was timid that we would hit and kill the dog, thus resulting in a bad New Year. My superstitious mind started to take over. The route we had to take home required us to go through train tracks. When we started to approach the tracks, the lights started flashing and the rails came down. My dad was irritated that we were stopped, so my mom lightened the mood by saying, “Getting stopped by a train is good luck for the New Year!” (by the way she completely made this up, but if you want to believe it, go for it! I believe in it now). We all just kind of rolled our eyes at her and waited for the train to pass. The bars finally came up.

My dad started driving slowly over the tracks and when we got through the first bar, they started falling. The red lights started flashing again and I looked out my window to the left and saw the bright lights of another train quickly approaching. We were caught in the middle of the train tracks and the bars were coming down quick. My dad paused, not seeing the train and thinking that it was just a malfunction. Luckily I saw the train and yelled, “GO!” At that moment, he realized another train was there and we skidded through the other bar just as it fell down, blocking the other cars from riding up on the tracks.

Immediately after, holding my breath, panting heavily, I said, “Yeah, some good luck being stopped by a train is. We almost hit a dog and almost got hit by a train.” I was also reflecting on some other events that day which I considered “bad luck.” But the thing I will remember forever is what my mom replied. “No, it was good luck. Do you know why? We didn’t hit the dog and we didn’t get hit by the train. I’d say that’s pretty good luck.” I stopped and realized that she was right so I slightly rolled my eyes. The last thing she said was, “Samantha, I like to think of things as half full rather than half empty.” With this statement, so cliché that you hear all of the time, I realized that I was living my life wrong. Instead of always finding the good, I look to finding the bad first: this was something that had to change.

Of course, the start of 2016 did not start out well, since I was still living my life as half empty. I would refuse to see the good in situations and instead, would focus on why my life was going rough. I always questioned my life's plan. Why are these things happening? Haven't I been through enough? When will the pain end?

I couldn't wrap my head around the fact that life has beautiful moments placed perfectly inside those that are terrible. Yes, I went through a lot of losses, however, they brought me closer to people I love. I found myself in a bad relationship, but it taught me self-worth. I found myself struggling to do the things I love, but through being hurt, I discovered more of my passions that I otherwise wouldn't have. I realized that I was struggling in school, but it made me realize that I was blessed to be at an institution that challenges me in all aspects of life to help me become a better person.

2016 started off being one of the hardest years in my life, but I kept reminding myself to keep life half full. Once I finally got it, life started to turn around. I have stepped out of my comfort zone once again and have gone at life head first. I am taking advantages of every opportunity I have. I am discovering the things I love.

The girl that I once saw in the mirror, the independent, confident, smiling, shining girl is now back. I no longer see black streaks stained down my face, rather I see a peachy glow, awaiting what life brings next. Making my life half full has allowed me to love life again and to appreciate everything I have, something I hope to never lose sight of again.