I Held Resentment Towards My Father For Years Until I Realized That He Is Human, Too
Odyssey

I Held Resentment Towards My Father For Years Until I Realized That He Is Human, Too

The mending of our relationship was majorly affected by my progressing realization of his own regrets, fears, and challenges. 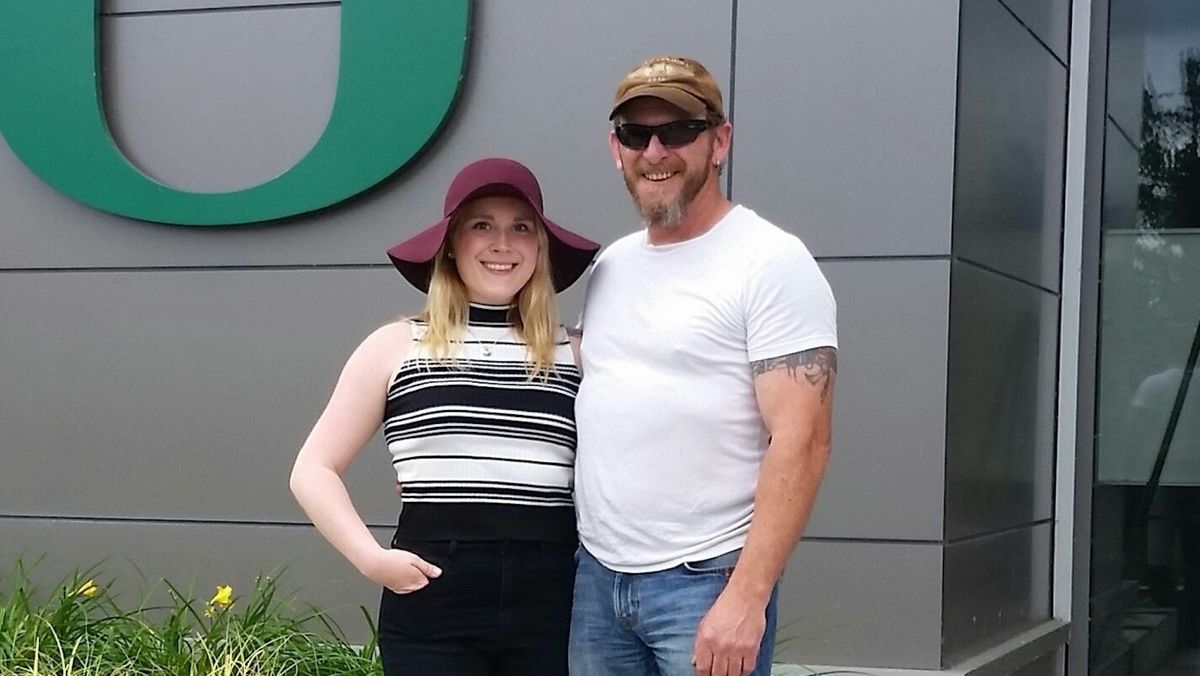 I was angry with my dad for years. I am so thankful that our relationship was able to be mended, but that largely came from me leaving the image of what I wanted him to be as a dad behind for the man that he is able to be in my life.

What I have realized throughout healing from the abandonment I felt because he did not fit the "present dad figure" was majorly affected by my progressing realization of his own regrets, fears, and challenges.

This is absolutely not to say that adults who experienced any form of abuse or toxicity at the hands of their parents should feel the need or expectation to allow them back into their lives, but that sometimes in families who do not look like the "American dream team," parents make mistakes and we can decide whether to confront those and move forward or leave a loving relationship behind.

My parents went through a divorce when I was just three years old. It was messy and painful, though they did continue to do their very best for my sister and me.

My dad was always my buddy: taking my sister and me to work with him, playing "tickle monster," giving us rides on his Harley around the block along with all of the neighbor kids. He began dating a woman only a couple years after his split with my mom. She was wonderful and still a part of my life today.

Life happens though. Their directions changed which meant so did ours. My sister and I had usually spent part-time with both of our parents, but we were almost solely living with our single mother.

I was just barely in middle school, and suddenly my dad, my best friend, was not "there."

He was dealing with his own emotional barriers which is something that I am able to appreciate now, but at the time this girl just wanted her dad. I began to resent him.

When my sister and I did see him, there was usually anger, sadness, and misunderstanding.

I felt unimportant, and he felt like just the person to call when we needed his money to help with something. He was busy and we felt like rarely answered, and we stopped trying. My life became a depressed mess trying to fill a void, and I blamed him, without either of us knowing how to communicate between father and daughter until there was an explosion and people yelling.

I went through counseling and was able to have a session with him. I was able to say everything that I needed to though I'd honestly done the same thing in a million letters.

In reality, I wanted him to be what I wanted and needed out of dad.

What I have realized is that he is exactly that even if that does not always look how I want it to. I have realized that you have to ask for what you want and need sometimes.

One of my biggest struggles was not having my dad totally present while dating. I would have died for someone to interrogate the boys trying to give me the runaround and remind me of my worth, to check my cell phone, and answer the door to shake their hand way too tightly.

This last Christmas, I was headed up to my dad's house in the mountains with him, and I just asked: "What would you want for me in a man?"

I choked up at his answer that it would be someone who would stick around, someone who worked as hard as me and would grow alongside me, and treat me exactly how I deserve to be treated.

My dad is covered in tattoos, he would be anywhere I needed him to be within 24 hours, he has sat on the phone with me while I cried, and he makes me laugh constantly. He loves and cares for people more than I would have ever known. He is truly vulnerable and shows a tough exterior. He owns a *legal* marijuana farm that he built from the ground up and he has helped me buy what is about to be two cars. He works extremely hard which often results in him not being able to be where everyone would like him to be.

He is highly intelligent and an introvert like myself, which means he understands when I say that this world is lonely.

My dad has made mistakes, but so have I. He was exactly what I needed at five years old, and again now as a college student. Our parents do not have an easy job, and they often did not have perfect parents to learn from either.

What I know is that my dad loves me, and that is all that matters.