Magic Systems And How To Make Them (Part 1)
Odyssey

Magic Systems And How To Make Them (Part 1)

A brief study of the proper way to craft a magic system for your writings. 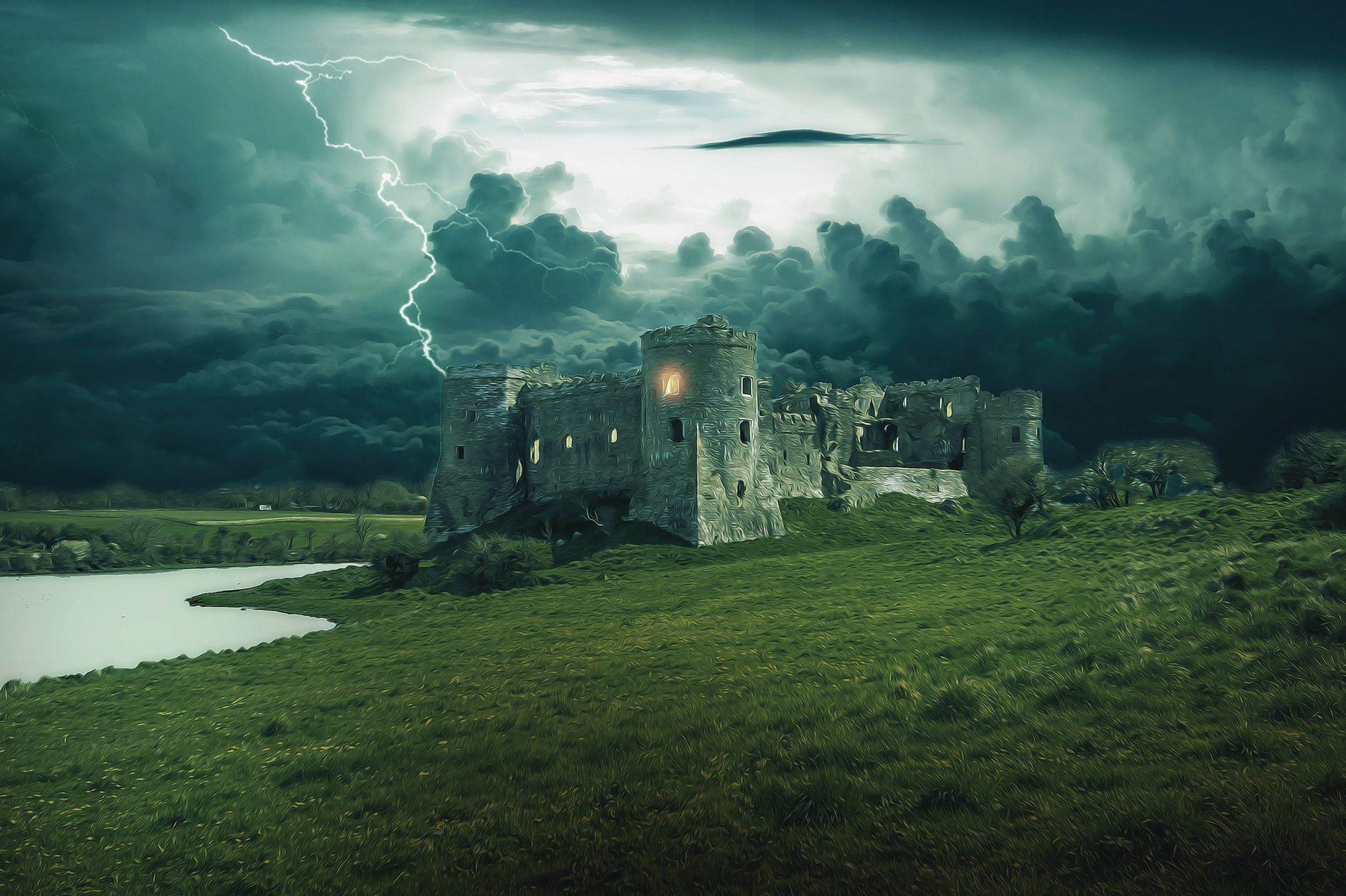 For years the genre of fantasy has been dominated by one overwhelming force; namely, magic. The variations on this theme are many; whether they be in the name for the aforementioned magic, its source, how it works, if it is considered ethical in its usage, or any other of a dozen permutations that may effect how one sees it. How does an author come up with a good, original, and realistic form of magic for one's books?

This question has perplexed many aspiring authors (myself among them). However, through long and careful study (or perhaps just by picking it up along the way) I have hammered together a small set of guidelines that seem to work rather well in formulating a decent magic system. These guidelines have been heavily influenced by the authors that I have read, but most notably by Brandon Sanderson the author of the Stormlight Archive. If one were interested in looking into such things further I would highly recommend looking up Sanderson's Laws of Magic, as they provide a better understanding of this than I could ever convey. In this and subsequent articles I intend to lay out these guidelines in my own way. So without further ado, on to the main course!

Of utmost importance in my mind for any magic system is limitations. Without setting some sort of limitations on your magic you will almost certainly end up with the boring sort of magic that is used chiefly when an author cannot figure a way out of a situation for their character. You are trapped against a rock wall with a pack of wolves coming at you? NO PROBLEM! Using your magic you can fly away to safety. Oh, but there are goblin archers that will shoot you down if you fly? NO PROBLEM! Using your magic you can walk through the rock wall and be safe. This kind of writing basically turns your character into an all powerful god. Not a good idea. Rather, one should create a system with limitations and guidelines that make it more interesting and force you as a writer to be more creative about what you write. Now I must note, that the example just put forth should not be confused with what is commonly known as mysterious or soft magic. Soft magic is where one uses vague, and not really understood magic to create a sense of awe and wonder in their readers. Soft magic usually does not solve problems, but it has been noted by some that it does often create them. A good example of soft magic can be found in The Lord of The Rings.

If one is going to put limitations on one's magic system, it is important to note that these limitations can, and often do, take many forms. Some of the best in my humble opinion are represented by a weakness rather than a specific law. Perhaps a character has amazing abilities, but they only work if he is holding his breathe. This sort of limitation on the magic provides not only an interesting and more original magic, it also can provide the author with a catalyst for conflict in their story. A good example of this is superman. He has all the power in the world, yet expose him to cryptonite and he suddenly becomes just as mortal as the rest of us. Without this weakness his story would fall flat; bash through a few buildings, beat the bad guy with no trouble at all, save the pretty girl, end of story. With this weakness we suddenly have a way for the villain to possibly beat him. The whole superman story essentially hinges on that one weakness. An author has more opportunities for plot shifts, is trained to think through problems better, and can often give both the hero and the villain more character depth through showing the ways they choose to exploit or work around their particular magic systems weaknesses; all because that magic system has such weaknesses. We often give our characters flaws to make them more interesting; giving your magic flaws can do the same.

Yet another limitation on said magic comes in a more expected form. That is, rules for the system. This can be compromised of rules for particular objects, peoples, or other subdivisions of the magic. Or perhaps it can be general laws to govern the system as a whole. Often writers will use both for further depth to their writing.

The most paramount thing that one should keep in mind with this is that one should always be consistent. You set rules and you follow them. Without such consistency in one's writing the armchair generals of writing (namely your readers) will spot your inconsistencies, complain about them, and stop reading your books. Now if you write solely for yourself than by all means produce work that nobody but you will like. If not, than try to please your readers in at least this one thing.

A rather popular rule or limitation is that of making a limited supply of said magic. This can be done in several ways, but mostly I have seen it done by attaching magic's use to some sort of marketable good. This sets a price on using magic. Often this creates interesting power dynamics, as it gives whoever controls the aforementioned magical resource a powerful position in their world. One of my favorite examples of this is illustrated in Brandon Sanderson's Stormlight Archive, where the resource used for magic is literally the money that is used on a daily basis in that world. The other option for this strategy would be to make magic a resource in of itself that can be used up. How reluctant would your character be to throw a fireball at someone if they knew they only had four fireballs worth of magic till they needed to somehow replenish their magic supply? This sort of thinking creates interesting conundrums into which we can throw our poor characters; and thus entertaining books for our audience to read.

While this sort of writing is immensely enjoyable, i am afraid that I have passed my word limit. Therefore, I will have to continue in a part two. Happy writing!