Loving Thy Neighbor in 2017
Odyssey

Loving Thy Neighbor in 2017

A Commentary on How American Society Views Government Funded Programs 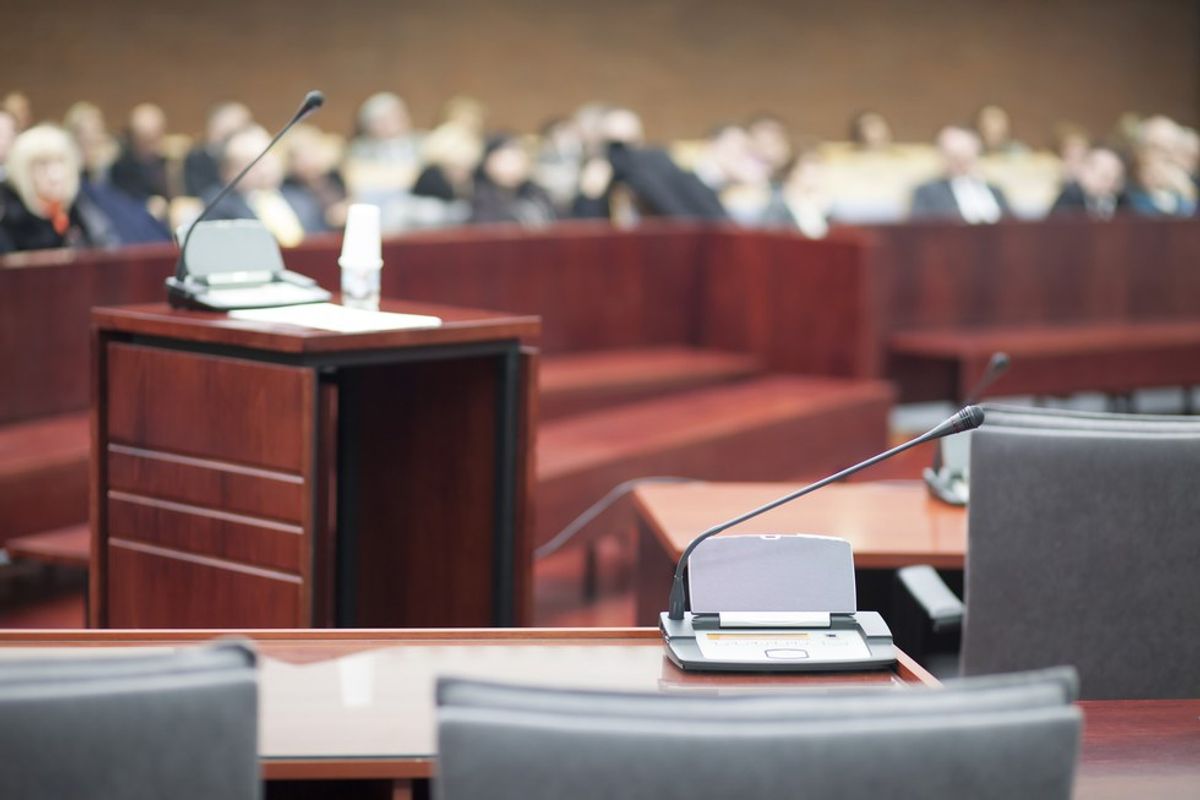 I usually take Michael Moore documentaries with a grain of salt but on Wednesday night, I watched his documentary entitled "Where to Invade Next," and I cried. At first, I laughed at his comedically liberalized themes but things started making sense. The documentary explores social issues all over the western world and comparing to how America treats them. In Italy, he talked about government mandated paid vacation and paid maternity leave. In France, he met with school children and talked about school lunches where they learned the importance of healthy eating. In Finland, he explored the #1 public education system international. In Slovenia, he met with the president and discussed their free secondary education program. In Germany, he compared how Germany embraces the horrors of the Holocaust and how they are committed to learn from their past to how all America wants to do is pretend slavery did not happen. Portugal decriminalized all drugs and drug usage, and drug usage and related crimes went down; Norway treats their prisoners like people. In both nations, prisoners are allowed to vote. The common theme that I could see in each country that he visited was human decency.

Government Funded Programs and Organizations are a necessary part of a functioning society. Mark 21:31 reads, "Thou shalt love thy neighbor as thyself. There is none other commandment greater than these." So many Republicans (smaller government, privatization of public services, etc.) align themselves with this belief but forget, or chose to simply ignore, or maybe don't understand, that our taxes that support Planned Parenthood, Welfare, public schools, prisons and so much more is loving thy neighbor.

There's a video that went viral early last year of a woman verbally assaults a family in Walmart who was paying for their groceries with food stamps. In a Fox News coverage of this viral video, a reporter says that the man in the video should not be relying on government programs but on his church or his family or friends for help – basically that his community should be helping him and his family survive. But in this day in age, living in this nation that is incredibly connected with each other, we are each others' community.

It's a conservative mantra, "This is my hard earned money, and I deserve to do with it as I please." In 2015, the average household paid $13,000 in federal taxes (mind you that number is inflated because of the outliers like the 1%). Included in that $13,000 is $370 for SNAP or food stamps (76% of SNAP benefits go towards households with children as of January 2016), $100 for Elementary Education, $45 for Children's Health Insurance Program (CHIP), $40 for the Environmental Protection Agency, $35 for the Federal Prison System, and only $9 for Homeless Assistance Grants. That averages to $1.65 a day. It takes on average $1.65 a day to serve your community – to serve those who need help the most, to serve thy neighbor.

We need to understand as a nation that if we do not do our best to lift those around us up – we as a nation will be dragged down. We cannot demonize those who need help the most; that will not bring progress. It's governmental programs that lifted this nation out of the Great Depression – a time where every hard-earned penny was precious.

In Where to Invade Next, Norway said that the purpose of the justice system being rehabilitation was an American idea that they adapted and used and aspire to. In this documentary, I witnessed success where America has tried and the next step is maybe to step away from the "old way of doing things" and the old way of view our nation and governmental spending and reapproach it with a little more compassion. Every dollar a person earns, they do deserve to repurpose that as they seem fit, but what is wrong with giving it back to our national community?