Why We Feel So Lost In Our Late Teens/Early 20s

Why We Feel So Lost In Our Late Teens/Early 20s

If you're wondering who you are or what you're going to do with your life, you are not alone. 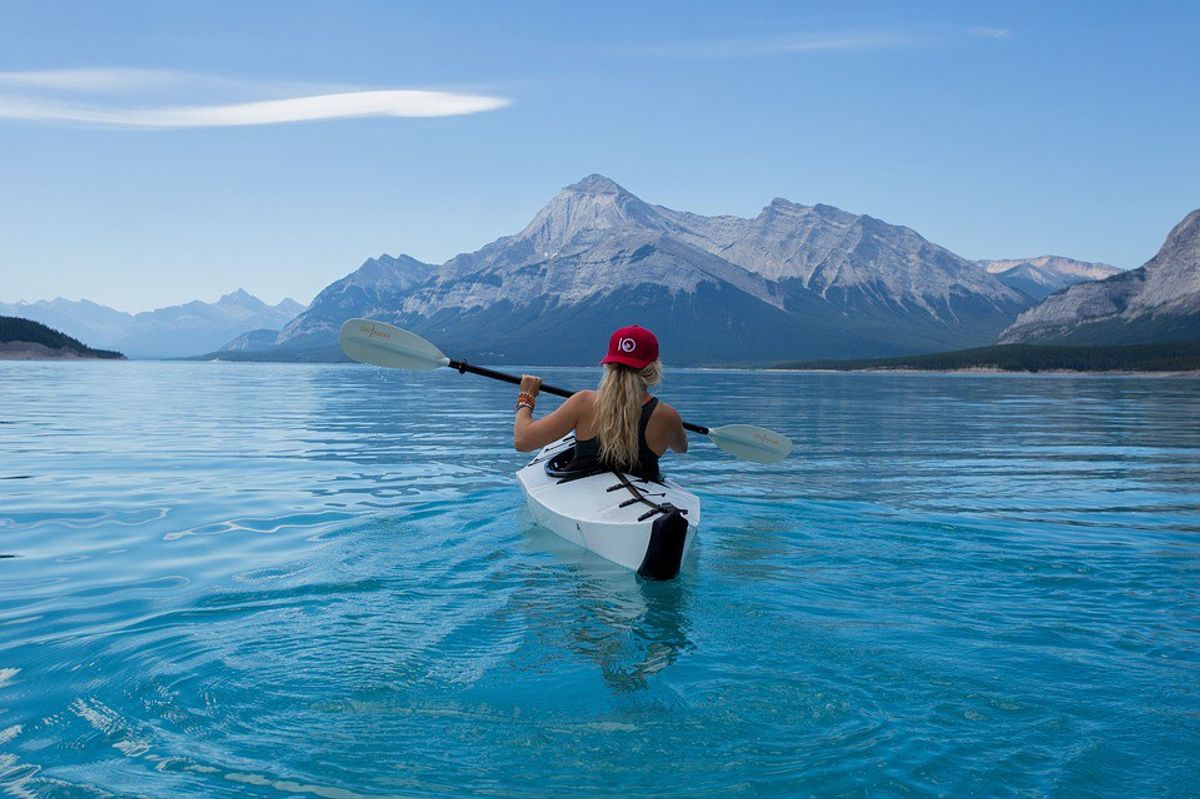 If you're wondering who you are or what you're going to do with your life, you are not alone. These are concerns of many traditional college-aged students, including myself. So why do we feel so lost, perhaps like we are in an "in between" stage in our life?

If you are familiar with Erik Erikson, then you probably know about Erikson's stages of development. A relatively new stage of development proposed by psychologist Jeffrey Arnett, emerging adulthood, accounts for ages 18-25. Feeling "in between" is common during these years. Although emerging adults feel they are responsible for themselves, they do not fully feel like adults yet. Emerging adults are not yet adults, but they are no longer adolescents.

Identity exploration and self-focus are two key components of emerging adulthood. Views on love, work, and the world are explored during this stage of development. Compared to previous generations, more people are obtaining higher education and getting married later in life.

Cognitively, connections within the brain will strengthen with use or be pruned away with disuse. Emerging adults gain a better sense of self and capacity for reflection; therefore, emerging adults are less likely to make impulsive decisions than adolescents.

With the stress of college and trying to find one's place in the world, it is hardly a surprise that approximately 50% of people age 18-25 experience at least one psychiatric disorder. Anxiety, mood, substance abuse, and impulse-control disorders generally begin before age 24. The good news is the chance of developing a disorder decreases dramatically by age 28.

Despite a strong desire to explore the world, emerging adults typically do not make enough money to be independent; in fact, a majority of people age 18-25 live at home. Emerging adults tend to go through many different jobs on their path to self discovery. However, emerging adults say they believe they will have a better life than their parents did.

Emerging adulthood is the age of instability, but it is also the age of possibilities.

Emerging adulthood may seem like a an awkward stage riddled with conflict, anxiety, and pressure, but emerging adulthood is a privilege of living in a developed country. We have all the resources necessary to explore our identities.

As millennials, we have similar concerns and struggles. We may have a longer road to adulthood, but we are living longer as well. Don't try to rush through your late teens and early 20s. It's supposed to feel like this. You don't have to decide what you want to do for the rest of your life now. Emerging adulthood is a time to discover yourself and the world. Accept the instability in your life by embracing change and living each day as it comes. With instability comes possibilities. The future is not certain, but it is yours.