Every person has a story. 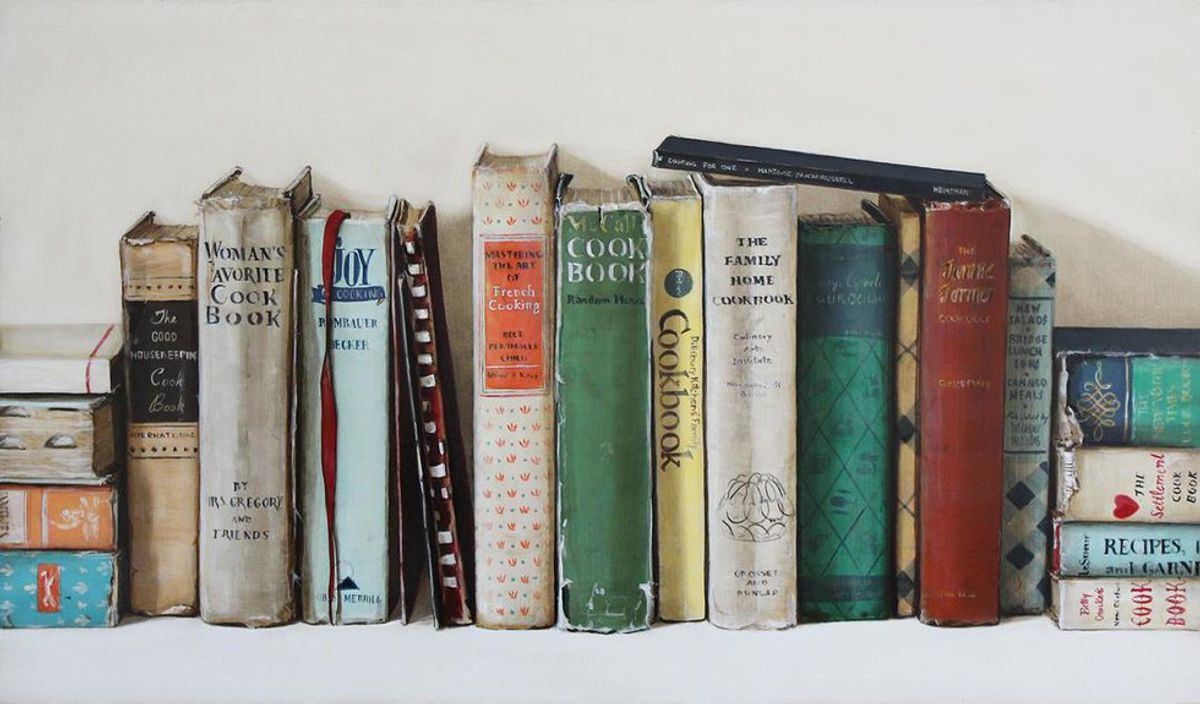 "There's a story behind every person. There's a reason they act the way they act. Think about that before you judge a person."

This week I have been especially recognizing all the different stories and backgrounds surrounding me. I have especially noticed the differences and experiences that make each person act, think, speak, or behave the way they do. People handle things differently. People come from different hardships or glorification that allow them to be the way they are. Whether it’s in terms of the election that seems to have been consuming everyone this past week, or in terms of the way someone snaps at you seemingly out of no where—everyone has a story. With this realization, I learned something. So many of us are quick to judge, quick to assume, and quick to turn away when someone seems mean, or someone thinks differently than us, or acts in a way we wouldn’t. We forget to listen before we act, talk about them, or turn away. We forget to stop, and just listen, trying to truly understand their entire journey.

Someone lashes out at you, seemingly out of nowhere. You walk away talking to your friend about how crabby and rude they are. You find out later, they lost their Grandma. Someone is in a bad mood, seemingly for no reason. You leave the room avoiding it. You find out later, they just fought with their best friend and felt alone. Someone has a character that to you—seems bold, overconfident, and intimidating. You find out months later that this person struggled with confidence all their life and finally found a way to feel comfortable in their own skin. Someone cries easily when they hear something sad. You think they're oversensitive. You find out later about how empathetic they are for people because of the pain they've experienced all throughout their life.

The point is, everyone has been through different incidents and experienced different hardships that have shaped them into the person they are: losing a parent, watching your parents separate, not getting along with your family, having different financial privileges, feeling lonely, being the support to your younger siblings, struggling away from home, being in a bad car accident.

Any struggle, is a struggle. Who are we to say one experience is less worthy of being difficult for a person than our own? Who are we to judge a person for the character they have adopted? People are who they are for a reason and I think we as a collective society are so quick to judge before we listen, or give the people different from us the benefit of the doubt.

All in all, we are all people. People who have been affected by multiple events throughout our lives. People who come from a multitude of different backgrounds. People who have a story, one worth being heard. Don’t judge the people who act out, or act differently than you. Don’t hate the person who is strong willed, or look down on the person who is over sensitive. Listen, before you judge. Listen, before you assume. Listen to their story, their experiences, the things that have shaped them into the person they are. Stop judging, stop assuming--take a minute, and just listen.